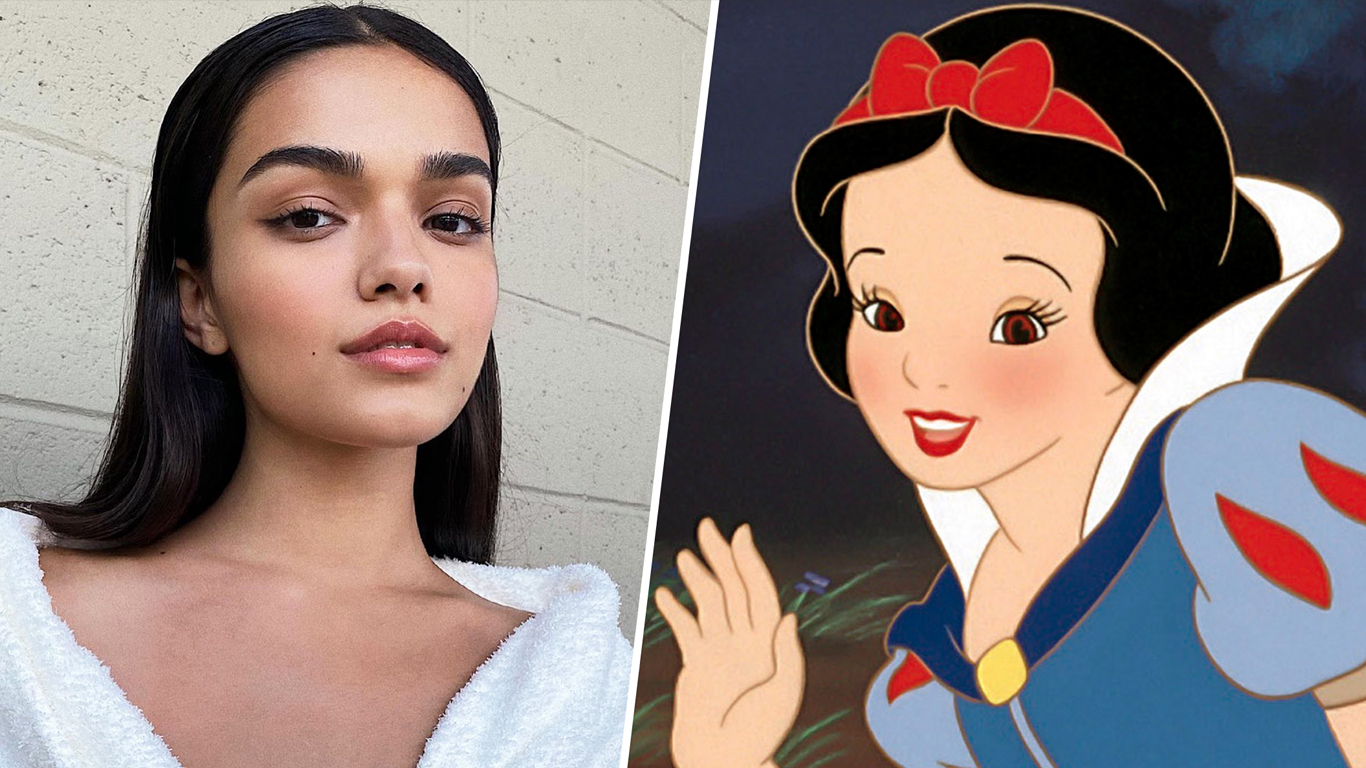 Check out information about the release of the movie ‘Snow White’

“Snow White” is being produced from a new perspective; So, what can fans expect from the movie? live action? Anyone who thinks it will be a version focused on the traditional is wrong. despite the disney still treating the movie as “Snow White and the Seven Dwarfs”, the dwarfs themselves will not be part of the cast! Disney will come up with a different idea.

Disney has been working on this production since 2016 and, after a long five years and many auditions of actresses, they have finally found their Snow White: who will star in the role will be actress Rachel Zegler. In addition to her audition, the role played in “West Side Story” as Maria was crucial in the executives and directors making the decision.

Soon, Rachel Zegler reacted to the contract. In an interview with Variety’s Actors on Actors, the actress said that she could never have imagined this possibility, especially since she is Latin American. After all, we know that princesses do not have this stereotype. Anyway, it’s a good thing that, even if recently, that’s changing.

Zegler also recalled the repercussion he had on Twitter for days in a row. The absence of the seven dwarfs, in part, has to do with the fact that they have cast a Latin American to play the princess. Would it make sense to go that way and keep putting the seven dwarves to live together in a cave? The question came after a conversation with Peter Dinklage, a former “Game of Thrones” actor.

After that, Disney spoke in “The Hollywood Reporter” and said that it would avoid forcing stereotypes and would approach the subject in a different way, even talking to members of the dwarfism community.

Gal Gadot, from “Wonder Woman”, will be the dreaded evil queen, without being able to reveal the details, in an interview with “People”, she just said that she was very excited for the role. Andrew Burnap, known for acting in films, series and miniseries such as “The Inheritance”, “Space Room”, “The Chaperone” and “The Good Fight and Younger”, will play Jhonatan in the live action of Snow White. Breaking the mold, although Jhonatan is not a hunter, nor a prince, he will have a love interest for Snow White.

The dwarves, in turn, have been rethought and will appear in the film as “magical creatures”. One of the most famous, Grumpy, will be played by Martin Klebba, actor in the “Pirates of the Caribbean” franchise. The Amazing Spider-Man’s Marc Webb has been directing from the beginning on Greta Gerwig’s screenplay which is co-written with Erin Cressida.

With the traditional poisoned apple and the magic mirror, “Snow White” will be released on March 22, 2024. With so much innovation, but without neglecting traditional elements, the wait will certainly be worth it!

Previous UK wants to toughen laws against activists – 10/17/2022 – World
Next Atlético-MG Stadium reaches 30% of the field installation and 90% of the coverage; see images of the work | athletic-mg