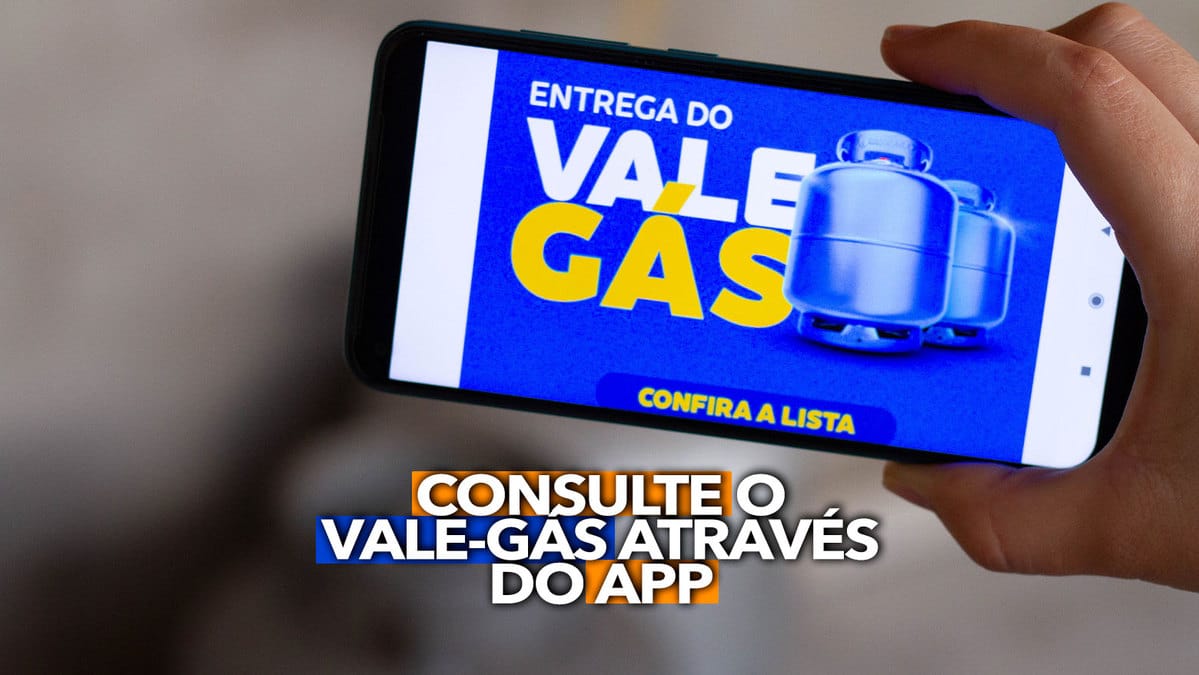 Families enrolled in the Vale-Gás program will once again receive new installments of the benefit this October. Paid bimonthly, that is, every 02 months, the ticket for the purchase of cooking gas had the last deposit made in August.

Created in December last year, the benefit has already covered around 5.68 million low-income families throughout the year. In turn, the October payment should reach no less than 5.9 million people, with the entry of almost 300 thousand families. See more below!

Since its inception, the Federal Government’s Gas Voucher did not have a fixed value. The law establishing the program only provides that the benefit portion is equivalent to 50% of the average price of 13kg LPG cooking gas in the national territory.

Therefore, the benefit installments paid from January to June had different values, which varied between R$ 50 and R$ 53. This value was reached through research carried out by the National Agency of Petroleum, Natural Gas and Biofuels (ANP). In summary, the study considers the average value of the gas in the previous 06 months.

However, surveys showed that the value of the benefit was not enough to cover even half of what the cylinder cost in most Brazilian states. In this way, President Jair Bolsonaro sent a PEC to Congress with measures to boost social programs.

Then, at the beginning of July, the National Congress approved the PEC, which made it possible to increase the Vale-Gás installments to R$ 110. And, in addition, with the PEC, it was also possible to readjust the Auxílio Brasil to R$ 600, eliminating the queue waiting period of the program and even create a benefit for Taxi Drivers and Truck Drivers.

Finally, in October, the ANP established the value of the Vale-Gás installment at R$112 for all families.

Know more: CAIXA positions itself on the payments of Auxílio Brasil and VALE-gás; understand!

How can I consult the Gas Voucher?

First of all, it is important to note that there is no deadline for registration. Therefore, families that qualify to receive the benefit must be attentive and consult the approved list for each new payment. This is because, always before completing a new payroll, the Government checks the records and includes new families. This, of course, according to the program’s budgetary limit.

So, to find out if the family has been approved in the program, just ask for the CPF in the Auxílio Brasil app (https://bityli.com/GsyAk). The tool provides several data about the benefit, such as the amount, payment statement and dates of the next deposit. Just inform the CPF. But there are not only these options. Therefore, another way to consult the Vale-Gás is through the Caixa Service on the phone 111. And, in addition to all this, it is still possible to consult the Caixa TEM application (https://bityli.com/kVLvMS), through which the beneficiary will receive and move the amounts.

Know more: Is gas voucher available for withdrawal now? Check out this month’s calendar and who can receive