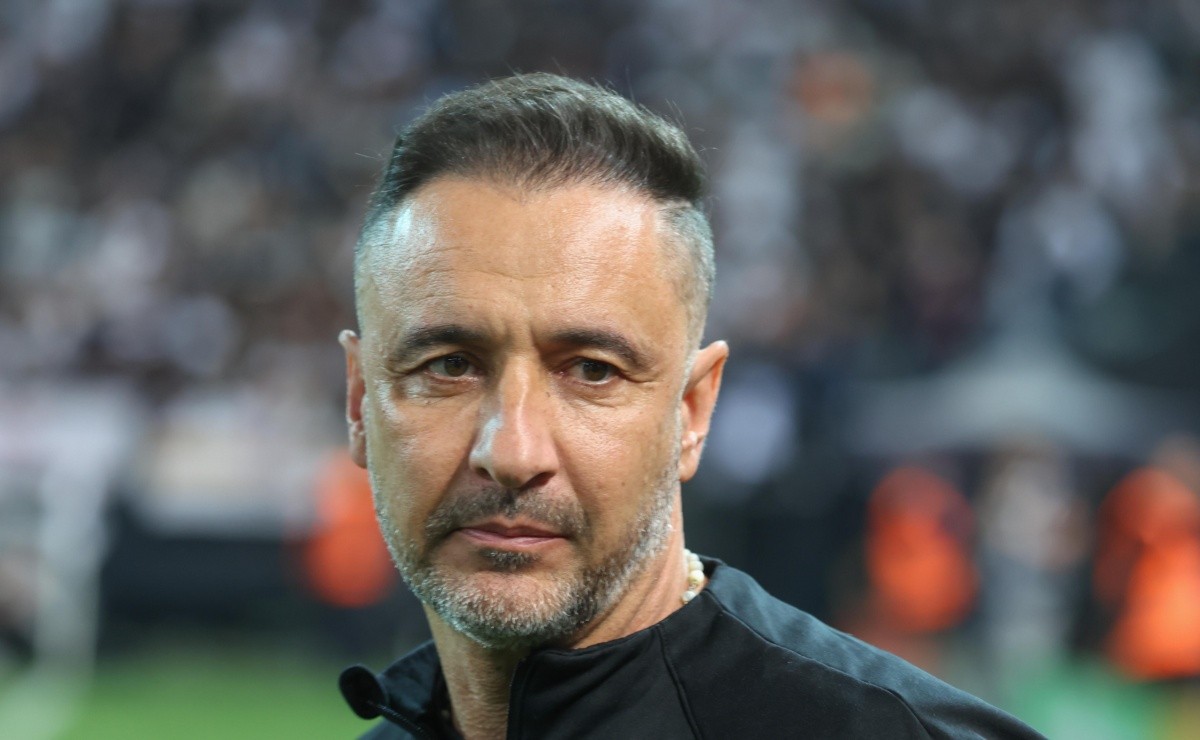 “Conflict of Good”; Vítor Pereira and striker do not have a good relationship at Corinthians and relationship leaks behind the scenes

Striker was substituted in the first duel of the Copa do Brasil final, he didn’t like it and complained to the coach

With a strained relationship since coach Vítor Pereira arrived at the Corinthians, Roger Guedes and the Portuguese star in another “conflict” scene. The striker did not like to be substituted in the 23rd minute of the second half against Flamengo, and left the field using the expression “every game”, to refer to the number of times he left the field substituted.

After the match, striker Róger Guedes explained why he did not agree to leave the field of the first duel of the final, he stressed that he thinks he is a decisive athlete. The coach explained in a press conference that ‘although he likes Róger, he likes Corinthians more’.

The exchange of barbs between the two comes from the beginning of the year, when the coach was adept at rotating players and Guedes was not cast as one of the main names of the team, that is, he was left out of the most important matches, especially those of Libertadores. .

Despite exchanging barbs, their relationship, according to the LANCE! does not disturb the atmosphere of Corinthians. Despite not agreeing 100%, both continue to work in the best way, and both remain focused on winning the Copa do Brasil title.

Previous Hideo Kojima and Hermen Hulst meet
Next Original sealed iPhone is auctioned for BRL 207,000 in the US; see PHOTOS | Technology