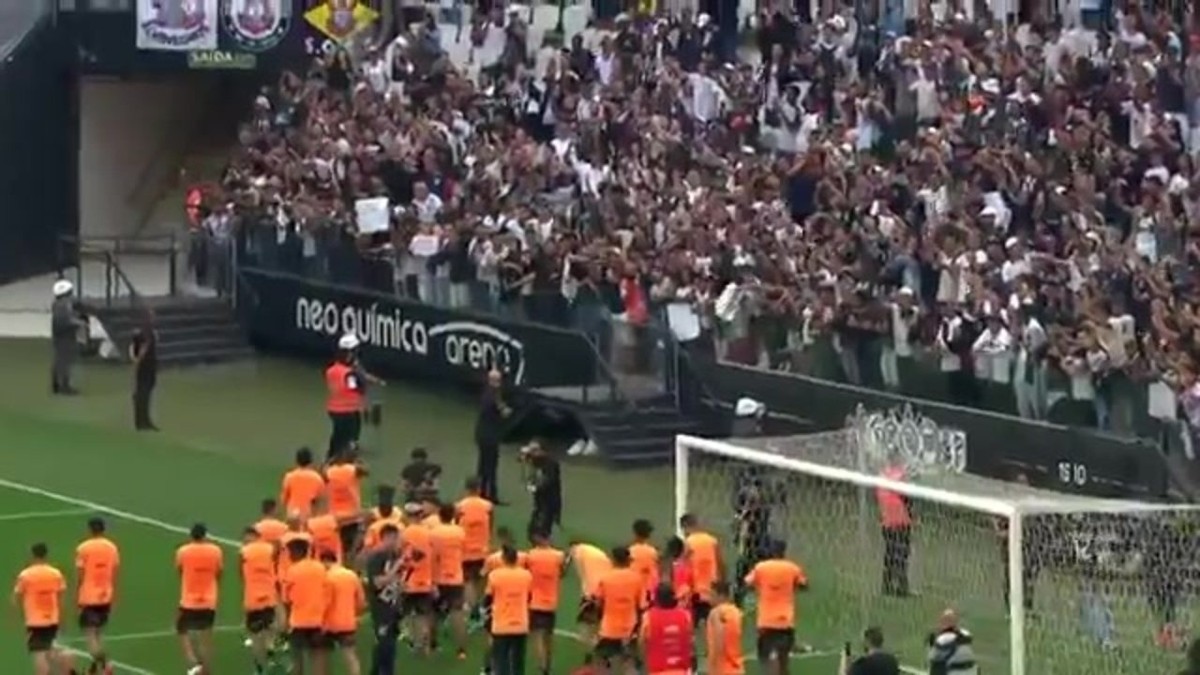 Corinthians trains with the crowd before the final of the Copa do Brasil; see photos and videos | Corinthians

Corinthians trained in a game atmosphere two days before the final of the Copa do Brasil. The big decision will be on Wednesday, at 21:45, at Maracanã, in Rio de Janeiro.

This Monday, the cast had the support of the crowd in an activity open to the public at the Neo Química Arena – 27,026 were present, according to the club. The Faithful attended with chants, flags and shredded paper. And there was a lot of party since the entry of the cast on the field, shortly after 16h.

+ Timão should take the entire squad to Rio; see the likely list

In open training, posters supporting the team, normally barred in official games, could be displayed in the stands.

On the field, coach Vítor Pereira organized an activity in a reduced field, but without assembling the starting lineup. In the warm-up for training, the traditional “bobinho” wheels.

The absences in open training at Neo Química Arena were Xavier (for no reason specified by the club) and Paulinho (recovering from knee surgery).

At the end of training, the players walked around the lawn greeting the fans present at the Neo Química Arena. The crowd sang loudly until they went down to the locker room.

This Tuesday, Corinthians does the last training session before the decision. The cast will work in privacy, behind closed doors, in the morning. He will then travel to Rio de Janeiro, where he will face Flamengo at Maracanã at 9:45 pm on Wednesday.

After the 0-0 draw in the first leg, at Neo Química Arena, Timão is looking for a victory to take the title. Another tie takes the decision to penalties. 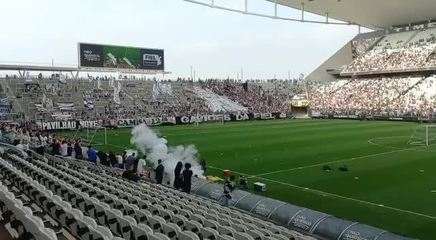 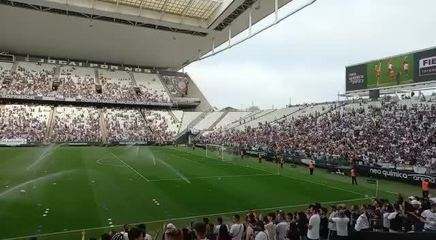 Previous Article | Meet ‘Alias ​​Grace’, acclaimed miniseries based on the novel by Margaret Atwood
Next Netflix announces feature to transfer profile; see how it works