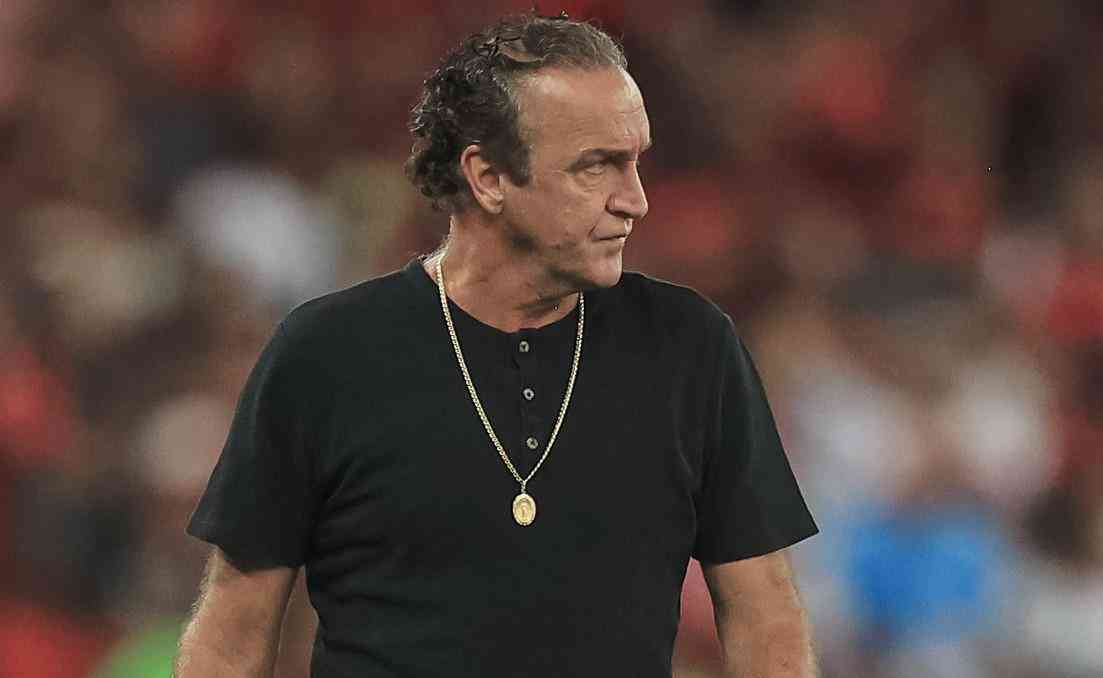 After the defeat against Flamengo, coach Cuca made a diagnosis and pointed out the main problem faced by the Atlético team. In the view of the coach from Paraná, Galo has sinned in the force of facing a drop in productivity of the “decisive players”.

Last Saturday (10/15), Atltico played poorly and lost to the reserves of Flamengo at Maracan, in Rio de Janeiro, 1-0, in a match valid for the 32nd round of Serie A of the Brazilian Championship. Galo has been in 7th place in the table for 13 rounds and currently has 47 points.

“What can you do? Keep insisting, persisting, making each game a final. You can’t come here and say that the team played badly, they didn’t feel like it. (…) Unfortunately, once again, the result didn’t come. It is difficult to have an explanation for this moment, and we have to keep working for things to change”, he added.

In any case, Cuca preached a positive attitude on the part of the Atltico delegation in search of a direct vacancy in Libertadores. The coach also gave an indication that the Minas Gerais club can prepare a reformulation of its squad in the next transfer window.

“You have to look at things with optimism. We’re going to get that direct spot at Libertadores. We’ll get it, God willing. There are six games to go. Then there’s the work of the football director – which is one of, if not the more competent in Brazil than Rodrigo Caetano. He will understand in the future what is necessary for the Rooster next year to be the Rooster of 2021 again, even if it is not with the same names”, he projected.