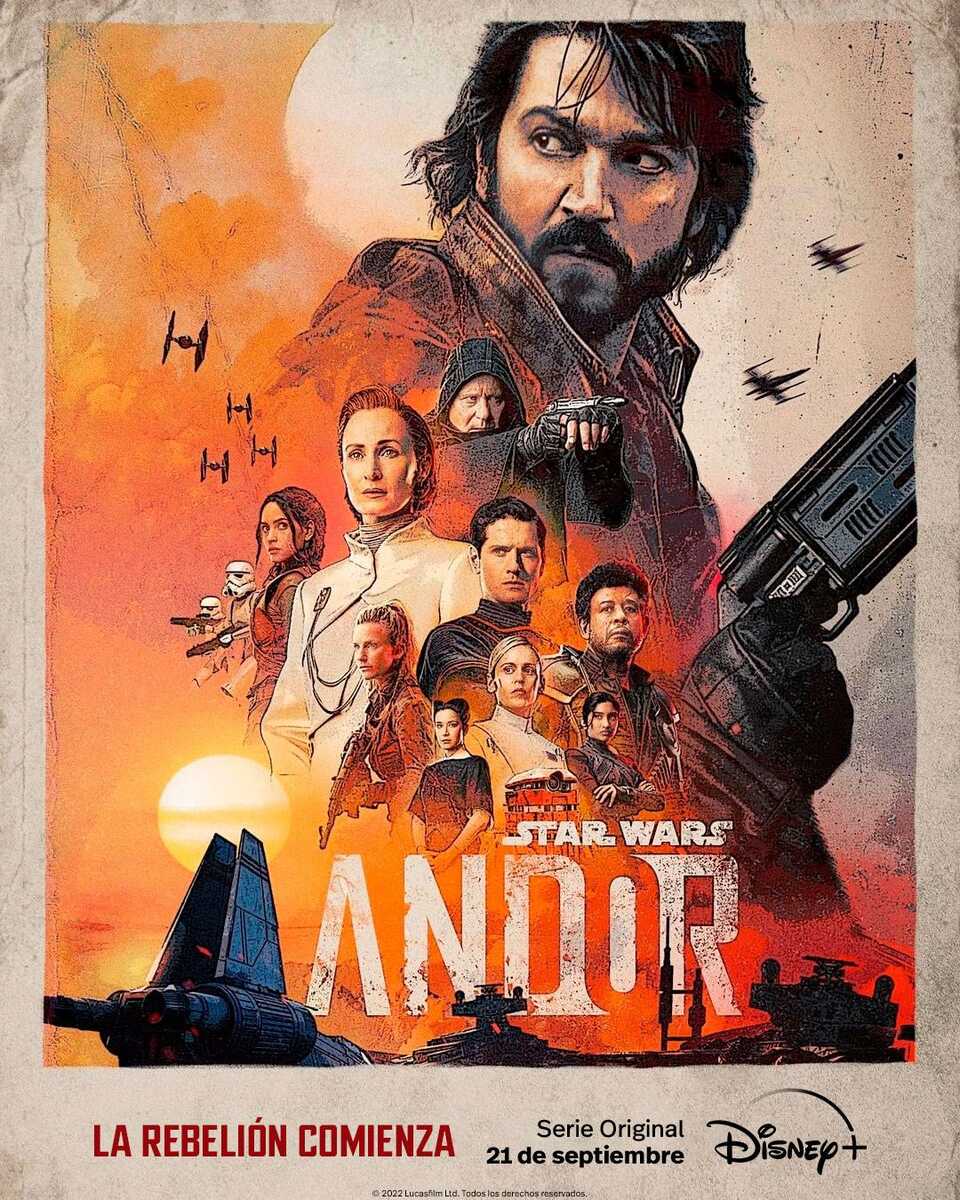 Excuse me Han Solo, Cassian Andor is the best (anti) hero in the Galaxy

When Cassian Andor (Diego Luna) appears in the 2016 movie, Rogue Onewe soon lost the doubt that he could be a “new Han Solo“.

No humor or malice from the iconic character of Harrison Ford in Star Wars – the new hope, Cassian is the tragic antihero, with no time for jokes or adventures. Dense, complicated and unpredictable.

I’m a big fan of Rogue One whose basic argument is to give nameless heroes the credit they deserved.

With that, the opening sentence of the 1977 film, which explains that “rebel spies managed to steal secret plans for the Empire’s ultimate weapon, the DEATH STAR”, finally addresses this important moment in the war between Good and Evil.

After all, nobody mentions who these heroes were, not even when the Princess Leia, Luke Skywalker, Obi-Wan Kenobi it is yes, Han Solo, took the credit alone for the victory. An injustice that took nearly 40 years to address.

And, without subtlety, we discover that the spies were renegades, poor, foreigners and forgotten who gave up their lives to save the Galaxy.

That’s right, the social criticism was not subtle.

In Rogue One is the story of Jyn Erso (Felicity Jones) that drives the plot. But it is Cassian Andor that makes us curious as he is genuinely cynical with both sides and his decision to help Jyn was essential to the conclusion of the story, one of the saddest of all in Star Wars. We were left wondering how Cassian got there and andor answer everything.

Starred once again by a mighty Diego Luna (which in 2016 won the role of other tested names, such as Aaron Paul, Edgar Ramirez and Sam Cafflin), the series also retains the screenwriter Tony Gilroywhich guarantees continuity and quality.

To put where we are, we go back five years before the events of Rogue One, at a time when the Rebel Alliance is still organizing. We meet Cassian the same way we know him in the movie, looking for information and committing a crime to erase her footsteps.

However, at the same time, we are finally getting the explanation of who the young rebel is.

By making the first three episodes of Andor available on the same day, Disney allows us to have context around the hero’s personality and triple the thrill of the story.

Coming from a planet considered garbage in the galaxy, Kenari, Cassian has resentment for the Republic because it was from the crash of a Republican ship that his life changed.

The natives of Kenari are persecuted and he ends up separated from his sister, whom he has been searching for ever since. Cassian was saved by Maarva (Fiona Shaw, ALWAYS impacting any scene she appears in), who holds the position of mentor and mother to the boy.

I won’t give more details and spoilers because the series deserves to be tasted.

What matters is that when showing that in political regimes – let us remember that the Empire is not yet in charge, it is the Republic – there are gray fields and wrong choices on both sides.

Upon being exposed and being pursued, Cassian is forced to join forces with Luthen Rael (Stellan Skarsgard)who now occupies the position of mentor and father figure.

The direct antagonist is the hardworking (and weak personality) Syril Karn, played by Kyle Soller. Syril is the opposite of the rebel in everything and because of his ambitions (and mistakes), his main mission will be to capture him, creating obstacles in each episode.

With rhythm, good photography and a beautiful soundtrack, Andor’s main quality lies in its complex and plausible human (and android) relationships. There’s no humor or lightness, but that’s what really makes us identify with the characters’ motivation. If it continues like this, it will be one of the best of the year. 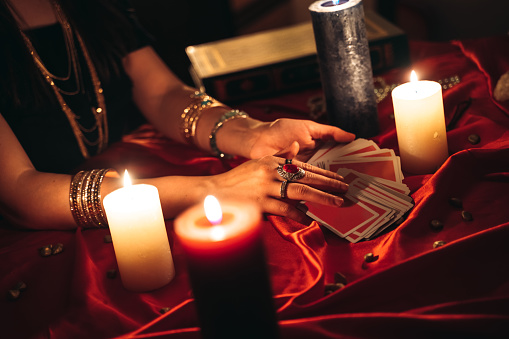 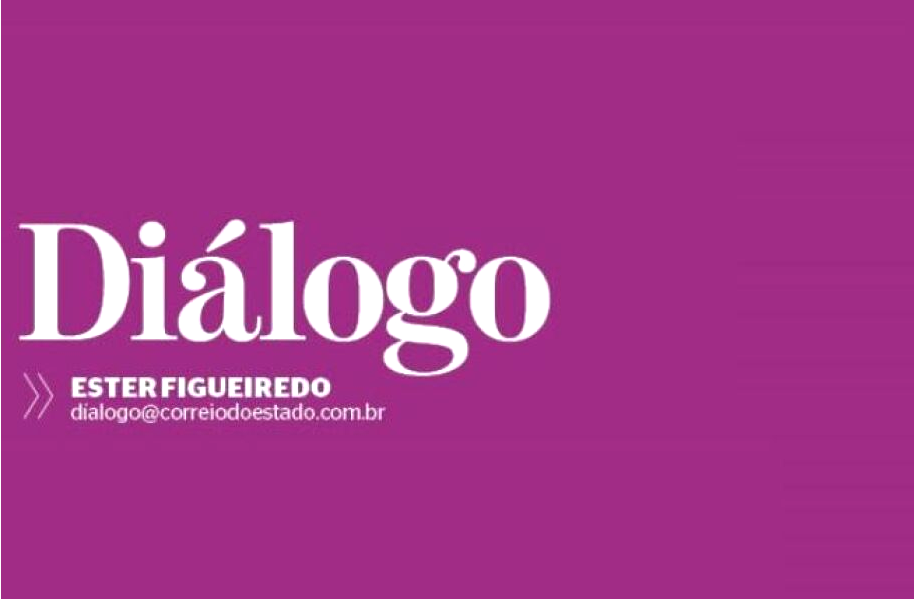