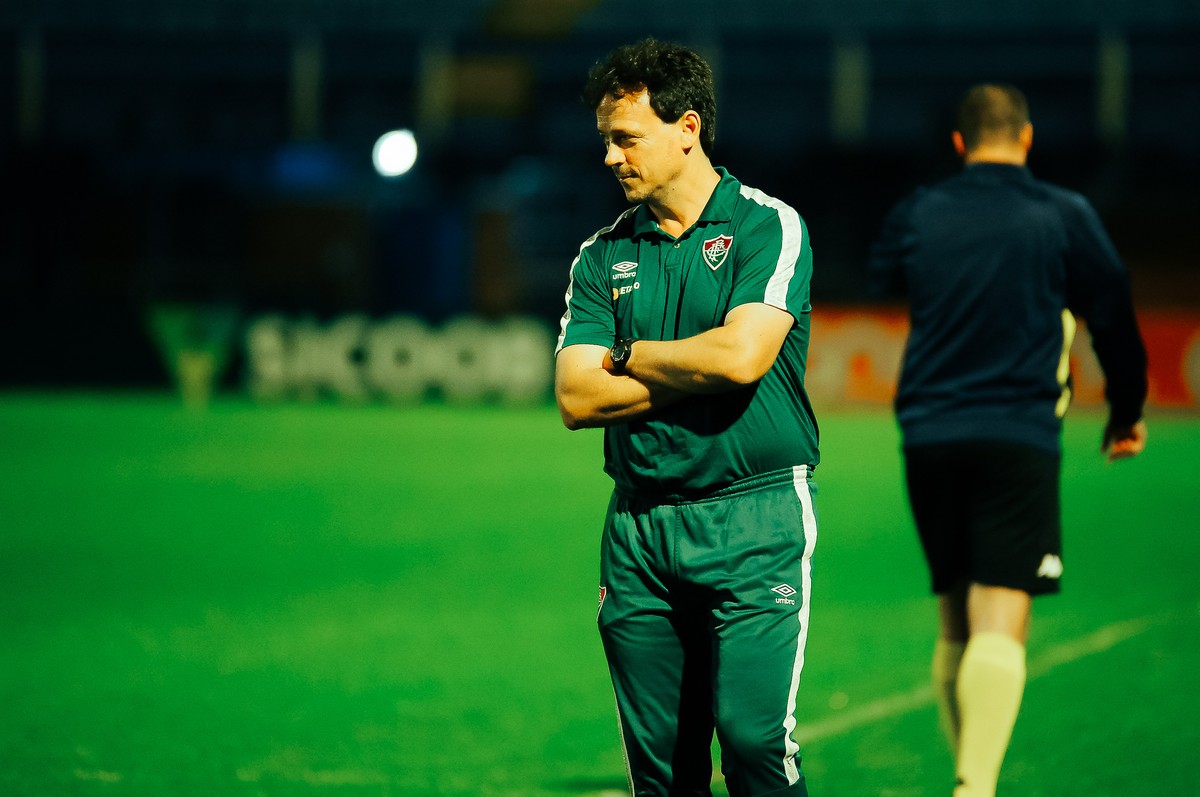 Fluminense beat Avai by 3-0, this Sunday, and won three important points in the fight for the G-4 of the Brasileirão. After the result in Ressacada, coach Fernando Diniz saw the dominant team in the match and praised the performance of Yago, the main surprise of the lineup.

– Yago’s change was to gain volume and marking, and he was a starter practically throughout his career here, an example of dedication, he’s been building his comeback, and I think it was very good, I think he helped Arias and Ganso in the game too. The idea was very responsive, which was to give volume and markup. We had a very interesting performance, we suffered in the first five, ten minutes, but then we took control of the game and we deserved to win, perhaps with an even more elastic score – said the coach.

After the team ended the streak of three straight defeats, the coach highlighted that the victory relieves the pressure, but regretted the Brazilian football culture of minimizing work when good results do not appear.

– Winning always brings relief, football is a way that there is a lot of pressure and little rationality, Fluminense in eight days left a position fighting for the title to think that everything was bad now. And it was never all bad. We had Atlético-MG, Atlético-GO and the game against América-MG, so we fluctuated in a week, our calendar is very short. In the three games we managed to have good moments, but defeats bring great dissatisfaction on the part of the fans, which is natural, but everyone amplifies a lot when that happens.

– It’s our mistake in Brazilian football, we put our jobs, the players, the coaches in check, because of a bad week. Today we won from three to zero, the team played well, but there were mistakes, that eventually if we had conceded the goals there would have been a drama, and we would not see the work again. I understand the fan perfectly, I am very grateful for what the fans did when I arrived, and he has every right to be outraged when he wants to win, but people who talk about football have to be a little more careful and analyze the matches. 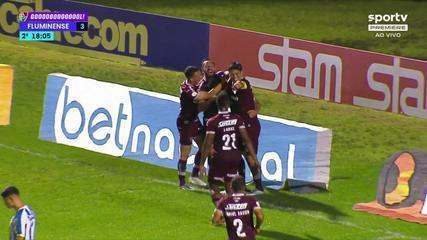 The result away from home was important for Fluminense to remain among the first placed teams in the Brasileirão. The victory made Tricolor overtake Corinthians, who had the game of the round suspended, and take fourth place with 54 points. Avaí, on the other hand, remains in the runner-up position, with only 28 points.

Fluminense will only return to the field next Sunday (23/10), in a classic against Botafogo. The match will be at 16:00, at Maracanã. The day before, Avaí will face Palmeiras, at Allianz Parque, at 9 pm.

Could the score be different?

– Football is like that. Avaí could have scored, they had chances in the first half, and then we lost three chances before the first goal. But the team was very solid today, defensively, it was very close, knowing when to make a short play, a long play, I think we even deserved a more elastic score.

– Specifically in today’s game, they certainly left the grass very tall, it rained a lot, the field was very wet, so we were very careful not to fall into the trap of making a shorter game, and they were pushing because they bet on that, on going up right at the beginning, then, if you notice, they came out with a kind of unbridled pressure.

– Regarding the oscillations in today’s game, I think that at the beginning of the game we were not trying to get out so as not to use the short game, in the middle of the game, when they no longer knew whether to press a little more or withdraw, that the we had situations where we could accelerate the game, and take the team from behind. After it was three to zero, we dropped a little bit, but then I think it’s natural, even because of the score, the size of the grass, the rain that we had, not that that’s what we have to do, in a low rotation, the best way to preserve or better the score is to be able to keep the rhythm until the end. 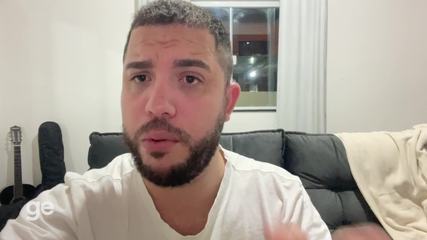 “Glimpse of something positive”, says Gabriel | The Voice of the Crowd

Previous Briton beats retiree to death, cuts off her head and transports body in suitcase – News
Next Can you turn any car into an electric one? How much does it cost in Brazil?