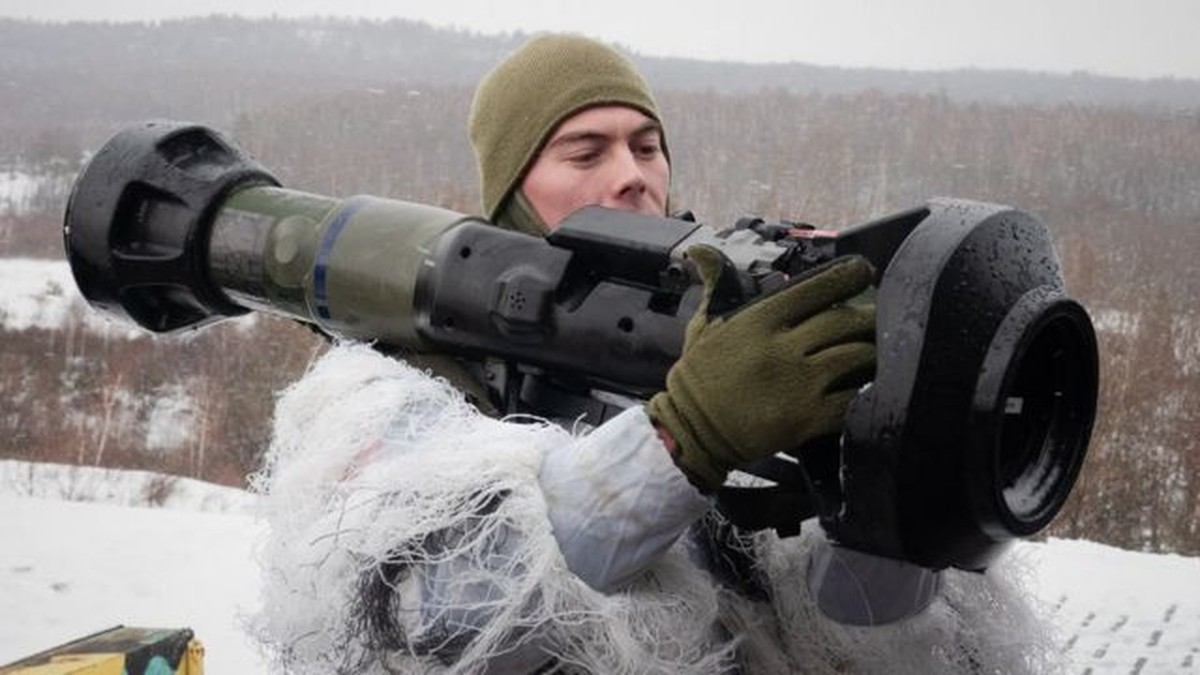 France to train 2,000 Ukrainian soldiers on its territory | Ukraine and Russia

This is the first time the country has committed to a military training program of this magnitude since the start of the conflict in Ukraine.

France had already received Ukrainian artillerymen to teach them how to use the famous Caesar cannons. This time, however, the program announced by Lecornu is of a different magnitude. The soldiers will be received on French territory for three types of training: one for combatants, another for logistics and a third for training in equipment provided by France.

Since the beginning of the conflict, other countries have also received Ukrainian soldiers for training sessions in their territories, such as the United Kingdom.

On Tuesday, Ukraine received its first Iris-T air defense system from Germany, capable of protecting an entire city from bombing. 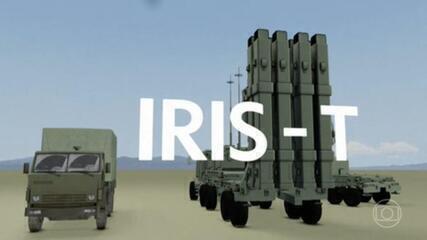 Training on equipment supplied by France will be on Caesar cannons, as well as Milan anti-tank missiles, Mistral anti-aircraft missiles and, soon, the Crotale anti-missile defense system. The latter will still be handed over to the Ukrainians, as French President Emmanuel Macron indicated this week.

Sébastien Lecornu did not specify how many Crotale systems will be delivered to Ukraine soon, stating simply that their number will be “significant for defending the skies” of the country.

The Defense Minister also clarified that there will be no shortage of equipment of this type for the French Army, since these devices must be replaced by the Mamba systems, newer and more efficient than the Crotale.

Finally, Sébastien Lecornu stated that France is among the top five allies in terms of military aid to Ukraine – and that, having chosen to “be discreet” about this aid, the country is doing much more than indicated by international rankings. published in recent weeks.

The Kiel Institute for the World Economy ranks France 7th in absolute terms for aid to Ukraine and 22nd if the value of that aid is related to national GDP.