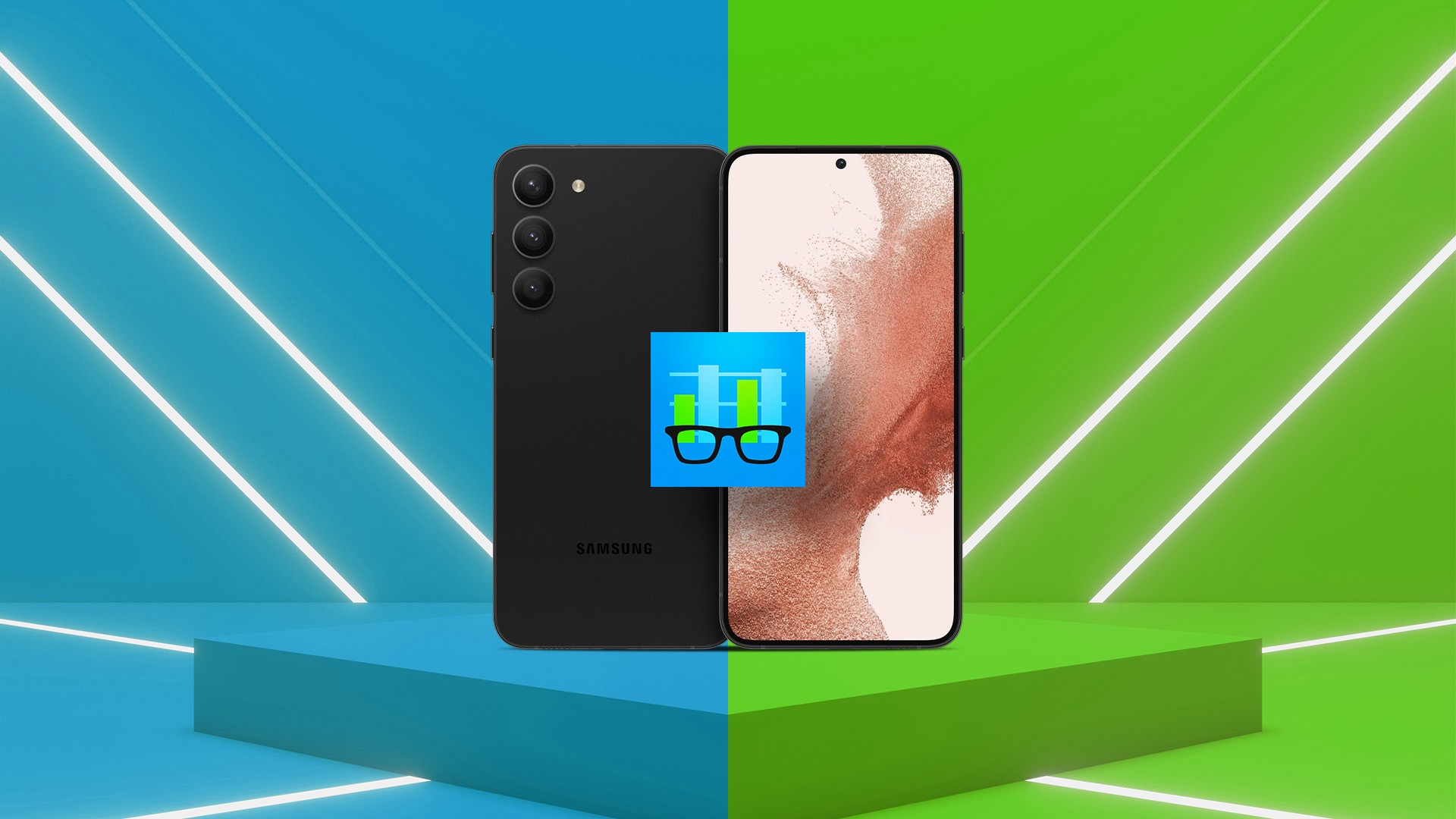 The Galaxy S23 passed a benchmark test and had its record revealed by Geekbench. The screenshot with the results began to circulate this weekend and shows that the launch of the device is getting closer.

The flagship carries the numbering SM-911U and this indicates that we are talking about the variant that will be sold in the United States. According to the released sheet, the standard Galaxy S23 has Snapdragon 8 Gen 2 processor.

SoC has a main core of 3.36 GHz, while the four performance cores deliver a clock of 2.80 GHz. It also has three energy-efficient cores clocked at 2.02 GHz, while the GPU is the new Adreno 740.

Other details on the page include the presence of 8 GB of RAM and native Android 13, and it should run under the proprietary One UI 5.0 interface.

As for the other specifications, we should expect a 6.1-inch AMOLED screen that has an FHD+ resolution and a rate of 120 Hz. In addition, the main camera of the standard Galaxy S23 should be 50 MP, with the others including 12 MP ultrawide and 10 MP telephoto.

Complete the set, the 12 MP front lens, the 3,900 mAh battery and 25W fast charging. As usual, Samsung does not comment on the matter.

What do you think of the Galaxy S23 score? Tell us your opinion here in the comments. 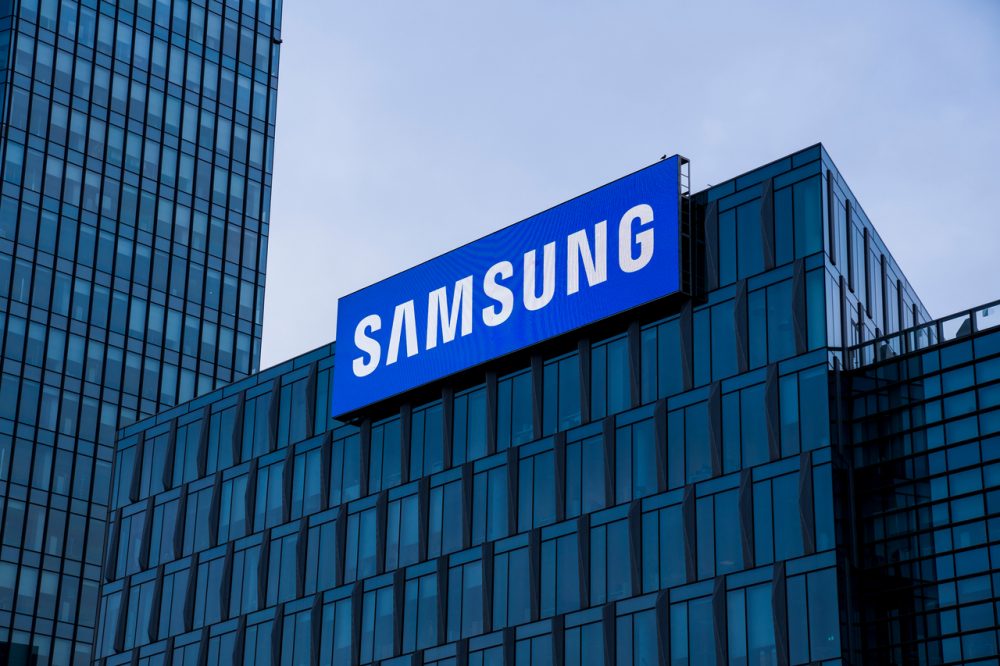 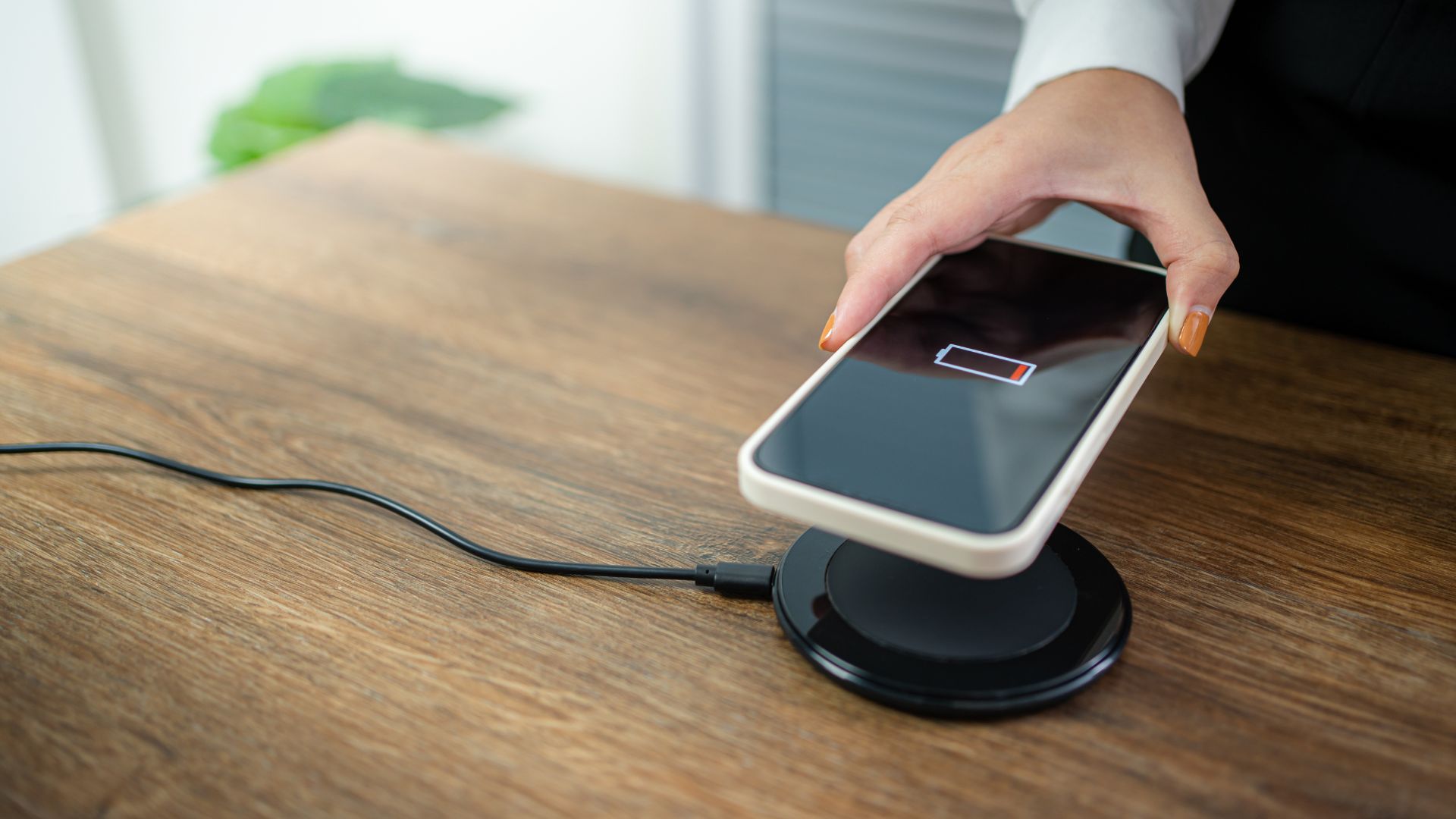