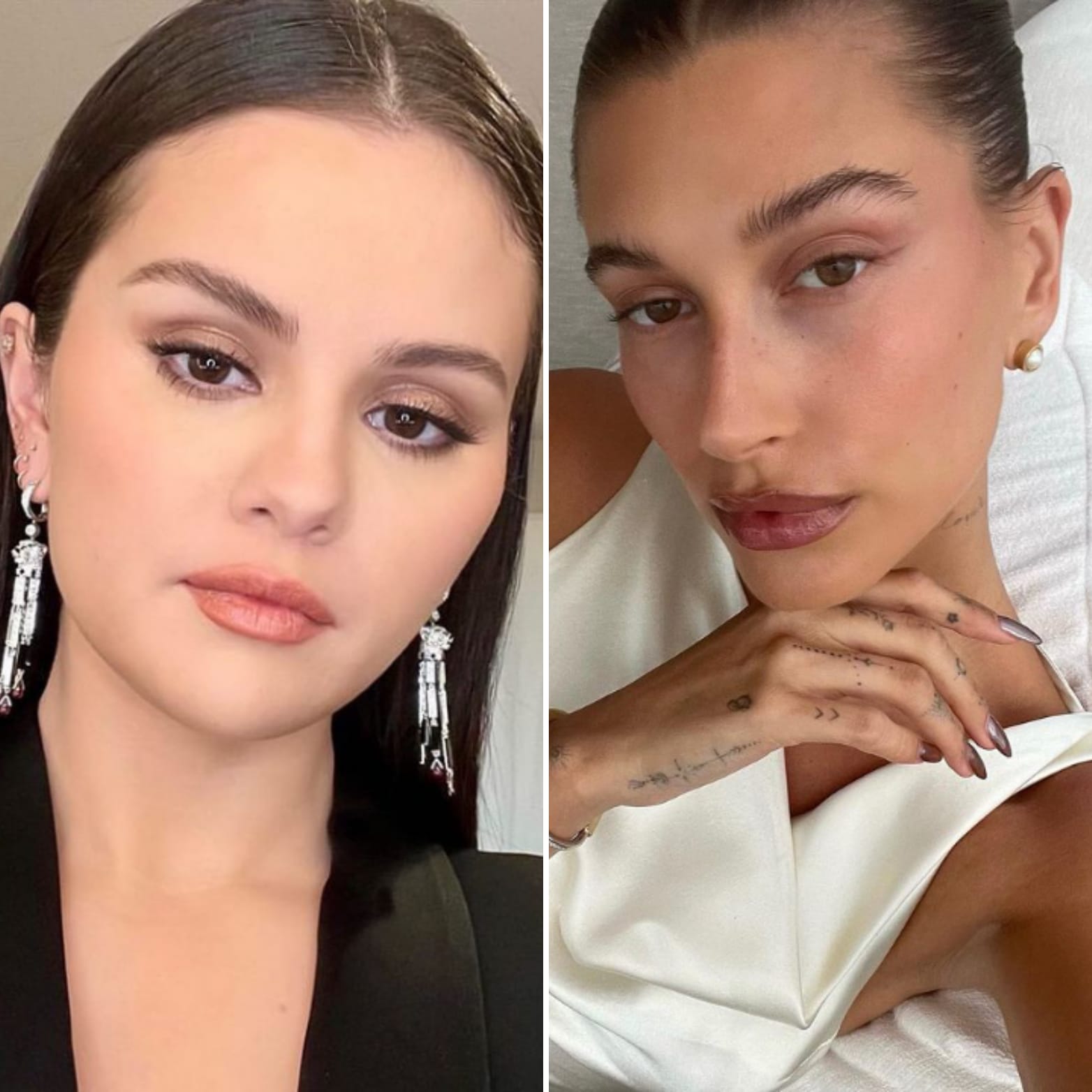 This past Sunday, 16, fans of Hailey Bieber and Selena Gomez were surprised by a rare click of the famous together and happy. The photos took place at the Academy of Motion Picture Arts and Sciences museum gala in Los Angeles.

++ Selena Gomez defends Hailey Bieber from attacks by her fans: “It’s not fair”

To the surprise of the fans, the images of Hailey and Selena came to put an end to all the rumors of rivalry and intrigue between the two, which until then were seen as enemies. Hailey, for a long time, was accused of stealing Justin Bieber from Selena Gomez, who had a complicated relationship with the star.

++According to the site, Hailey Bieber’s interview left Justin Bieber ‘proud of his wife’

In the last breakup between Selena and Justin, in 2018, the singer quickly proposed to Hailey, which fomented a possible old betrayal. Since then, the blonde suffers from haters and mean comments.

In a recent interview with the podcast Call Her Daddy in the last few days, Hailey spoke for the first time on the subject and assured that she was never involved with Bieber while he was engaged. On the other hand, Selena Gomez has always defended the model from attacks and cowardice on the internet.

Previous Why Venezuelans are migrating en masse to the US via Mexico
Next “The forecast is to return to…”; Oscar gets real about reinforcing Dorival Júnior’s Flamengo in 2023