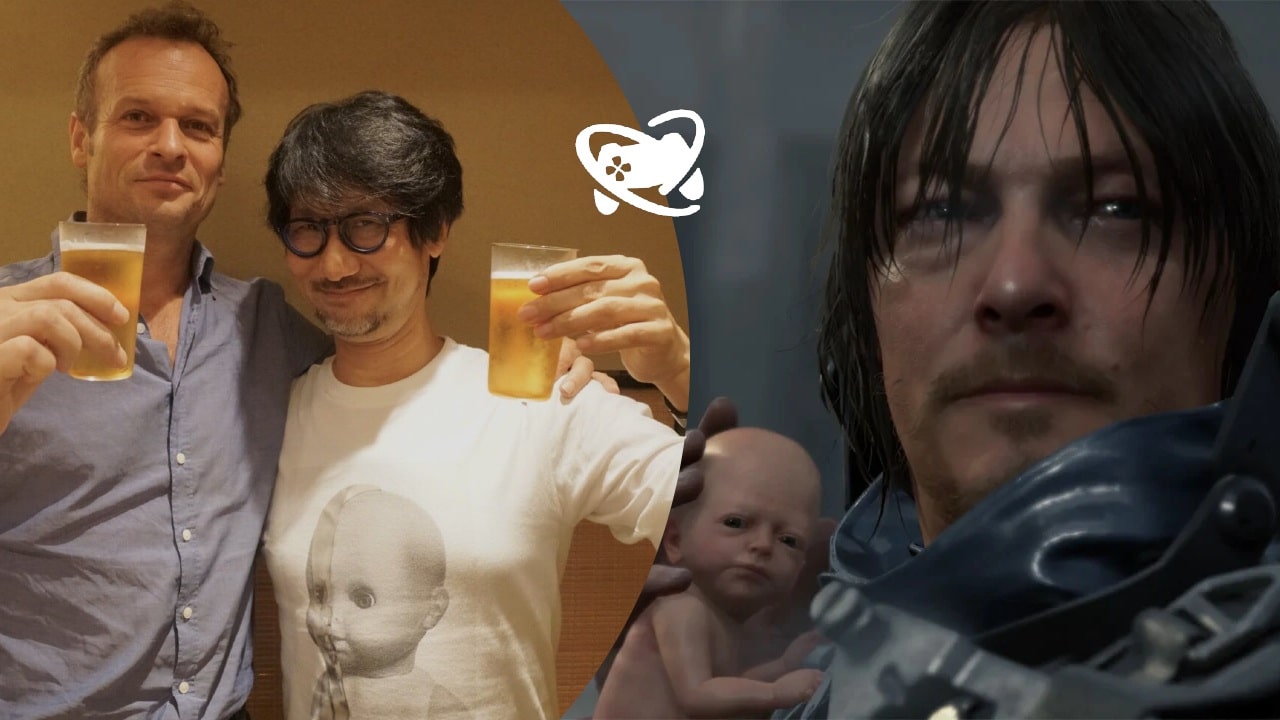 rumors of a possible launch of Death Stranding 2 began to circulate on the networks, and a meeting between two big names in the industry has just heated up these speculations. Hideo Kojima, creator of the first title, and Hermen Hulst, head of PS Studios, were together recently.

A photo with both was posted on Kojima’s social media. In the image, they are having a beer, but the reason for the celebration (or simple meeting) between the two is still unknown. Check it out below:

The community raised hopes for Death Stranding 2 after Kojima revealed small information about his new project. A mysterious photo of a female silhouette began circulating at TGS 2022, but in recent days the dev tried to reveal to be the actress Elle Fanning. In addition, Norman Reedus, actor of Sam Bridges, has already let slip that the sequel is in production.

As usual, it’s good to be clear: neither Sony nor Kojima Productions have confirmed a sequel to Death Stranding. So, treat it like a rumor.

Eric Lempel and Craig Malanka, two of PlayStation’s top marketing executives, met with Hideo Kojima last week. The contents of the meeting are still a mystery — as is the reason for Hermen Hulst’s visit. Look!

Previous Ukraine’s president admits difficult military situation in Bakhmut
Next “Conflict of Good”; Vítor Pereira and striker do not have a good relationship at Corinthians and relationship leaks behind the scenes