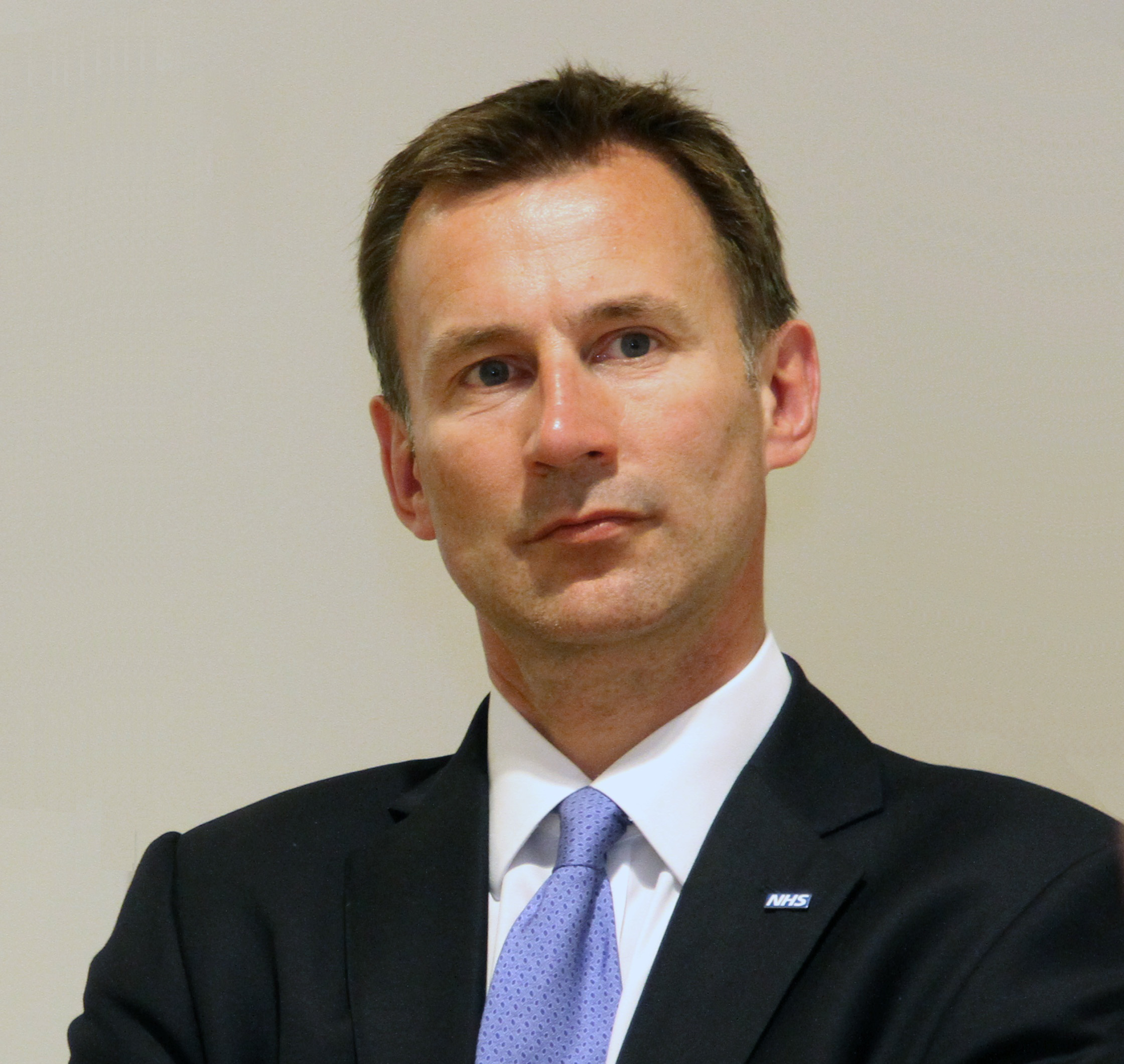 “The Prime Minister is in charge”, Hunt said when asked who was at the helm of the government. The information is from the international news agency Reuters.

Jeremy Hunt said his supporters are looking for stability, something that could be threatened if Truss is replaced. “The worst thing for that would be more political instability at the top”said the British minister in an interview with the BBC.

Liz Truss’ government has been losing support after the tax cut plan, called “The Growth Plan 2022” (The 2022 Growth Plan, in free translation), failed and contributed to the worsening of the crisis in the British financial market.

One of the impacts of the economic plan could be observed in the British currency. The pound sterling is down more than 20% against the dollar in 2022.

Jeremy Hunt also said he will “show the market and the world” that it is possible to balance the English economy.“What I’m going to do is show the markets, the world, the people watching at home, that we can properly account for every penny of our tax and spending plans.”said.

The new minister said on Saturday (Oct 15) that “difficult decisions” will have to be taken to solve the country’s economic crisis. He anticipated that some taxes are expected to increase.

Upon taking office, Hunt criticized the tax cut plan implemented by Truss and Kwarteng. He said it was “a mistake to fly blind and make these predictions without giving people the confidence of the Office of Budget Accountability by saying the sums add up.”.

According to him, “the prime minister recognized this”.

On Friday (Oct 14), the prime minister backtracked again on her tax cut plan. Liz Truss announced that she will maintain the 25% increase in corporate taxation.

At the time, Truss said that his government is “ensure economic stability” from UK. “As prime minister, I will always act in the national interest.”he said.

The tax cut program presented by the government of Liz Truss established, for example, the suspension of the 25% increase in corporate taxation. The rate would remain at 19%. It would also reduce the tax on incomes above £150,000 from 45% to 40%.

However, the cuts were expected to cost British public coffers around £45 billion by 2027 and the British government has not detailed how the initiative would be financed.

The lack of details made investors skeptical about the ability of the tax cut program to be a solution to the economic situation in the country. Another fear was that the package would further increase inflation.

Thus, several investors began to sell their “gilts” –name given to UK government bonds. To prevent the fixed income market from collapsing, the Bank of England had to step in and started buying long-term bonds.

Previous Ed Carlos and +2; Orlando Ribeiro defines Santos starter with changes to face Bragantino
Next Representativeness: tickets for ‘A Mulher Rei’ sell out in matinee