Twenty people died and another 15 were injured this Saturday (15) in the accident of a bus that overturned on the Pan-American highway, in southwest Colombia. Among the injured are a three-year-old girl and an eight-year-old boy.

The passenger bus, which was on the route between the port of Tumaco and the city of Cali, overturned at dawn due to an apparent mechanical problem.

“Within the preliminary investigations we have the hypothesis that the vehicle suffered mechanical failures in the brake system,” said Colonel Oscar Lamprea, director of traffic and transport.

According to a preliminary police report, the driver lost control after going off the road at a curve.

The accident took place in an area of ​​difficult visibility due to fog. Police units, ambulances and fire brigade attended the emergency.

The vehicle, with capacity for 41 occupants, overturned on the road and was on the edge of an abyss, according to images obtained by AFP. 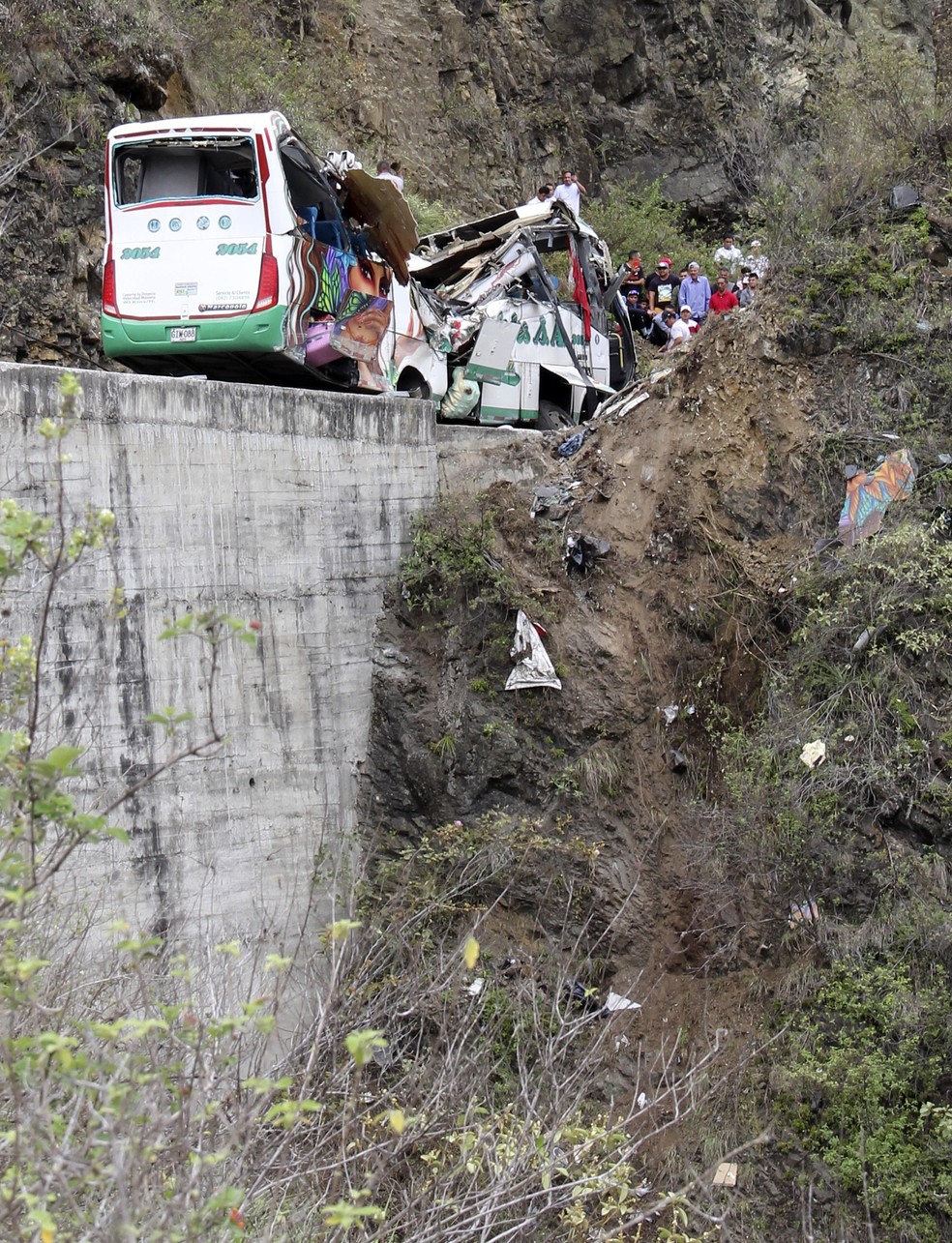 A bus was on the edge of an abyss in an accident in Altos de Penalisa, Colombia. — Photo: Leonardo Castro / AFP 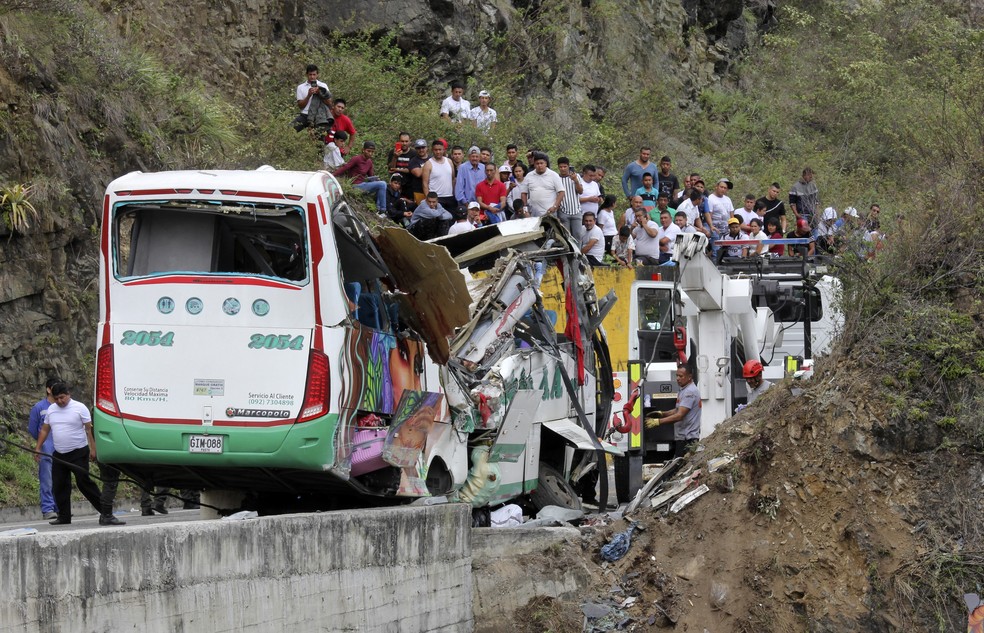 For more than nine hours, rescuers worked to straighten the bus and rescue the bodies and the wounded, who were transferred to various health centers. 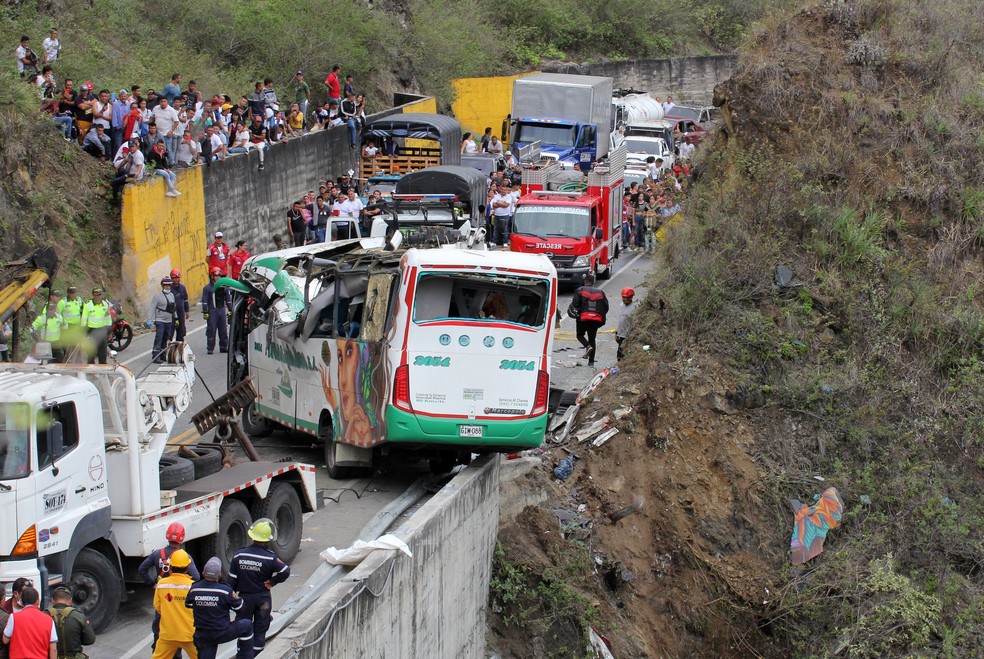 Rescue was supported by the police, firefighters and rescuers. — Photo: Leonardo Castro / AFP

CLICK HERE AND JOIN THE PALOTINA PORTAL WHATSAPP GROUP
IF YOU ARE ALREADY IN A GROUP, YOU DO NOT NEED TO JOIN.

Previous 5G signal makes it mandatory to change the dish; Brazilians can receive a new antenna for FREE
Next CBF calls for “drastic punishments” for episodes of violence over the weekend | football 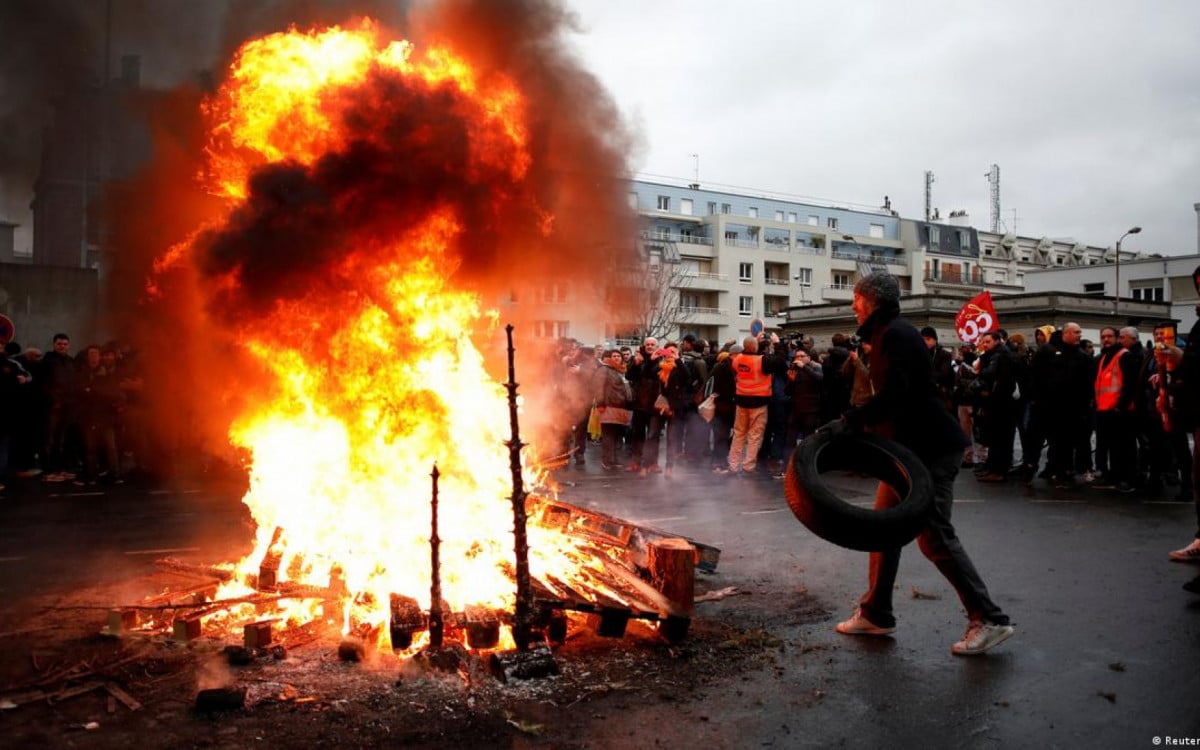 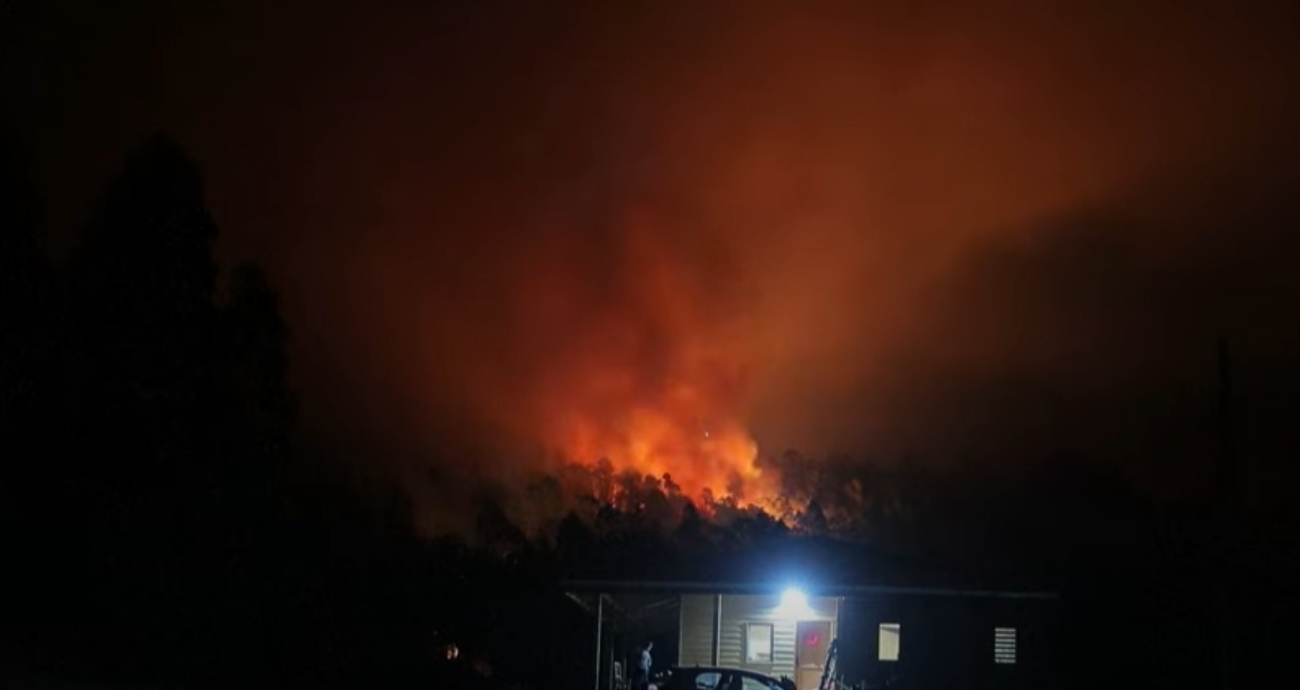