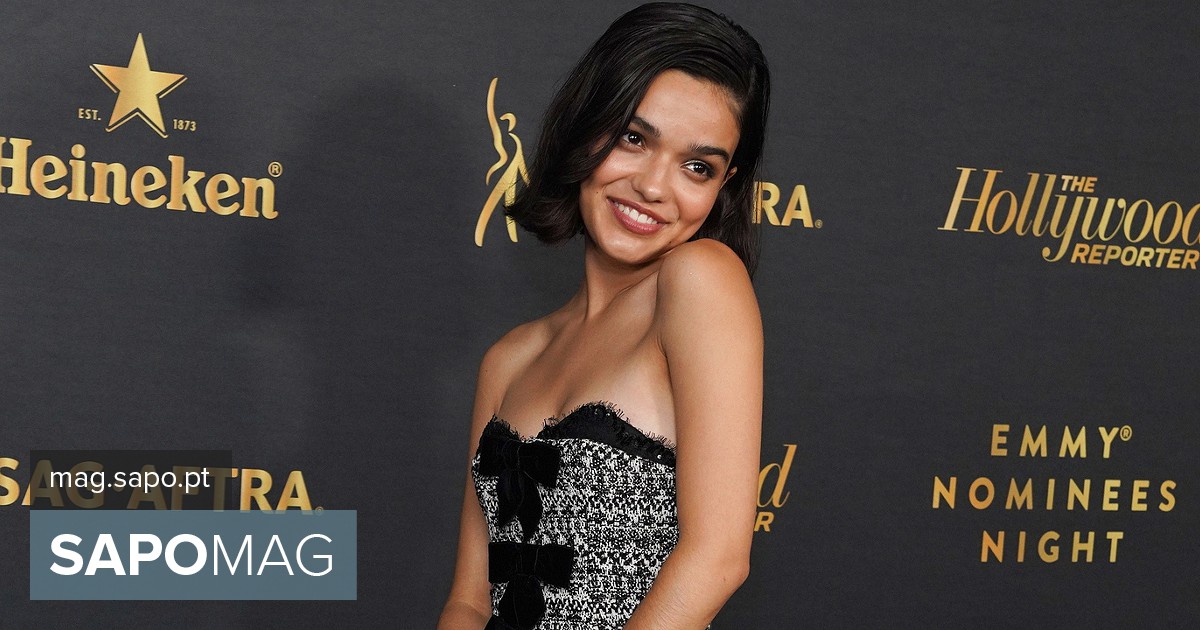 Rachel Zegler was chosen to be the protagonist of yet another live-action version inspired by a Disney animated classic and is not just any: “Snow White”.

Directed by Marb Webb (known for “500 Days with Summer” and the two “The Amazing Spider-Man” with Andrew Garfield), the new version has just finished shooting in early summer and will hit theaters in March 2024, highlighting Gal Gadot was also chosen as the new Evil Queen.

But there was no shortage of jokes and criticisms against ceding to “political correctness” because of the studio’s intention to modernize the 1937 film with the choice of an actress of Latin origin or consultations with members of the dwarfism community about the representation of dwarfs in the film. story.

But the star revealed by the recent version of “West Side Story” has no doubt that it has to be so.

“People are making these jokes about our being politically correct Snow White, when it’s more like that, yes it is — because I needed it. It’s an 85-year-old animation and our version is a story. refreshing about a young woman with more function than ‘waiting for my prince to arrive'”, he said in an interview with Vanity Fair (quoted by The Hollywood Reporter), in reference to the song “Someday My Prince Will Come” that is on movie.

In January, Peter Dinklage, who became famous worldwide for the role of Tyrion Lannister in “Game of Thrones” (2011-2019), made criticisms that caused a great media impact to the intention of moving forward with a new film.

“There’s a lot of hypocrisy out there. Literally not wanting to offend anyone, but I was a little surprised when they were so proud to cast a Latin actress as Snow White. But they’re still telling the story of ‘Snow White and the Seven Dwarfs. ‘. Take a step back and look at what you’re doing over there. It doesn’t make sense to me,” he told the “WTF” podcast with Marc Maron.

In a statement sent to The Hollywood Reporter in the following days, Disney said it was working to avoid “reinforcing stereotypes” in the new version, as Snow White’s story is based on a Grimm’s tale and the dwarfs are animated. treated as clumsy or children by the protagonist.

“To avoid reinforcing the stereotypes of the original animated film, we are taking a different approach with these seven characters and consulting with members of the dwarfism community. We look forward to sharing more as the film enters production after a long period of time. development”, highlighted a spokesperson.

Previous War in Ukraine: What are the ‘kamikaze drones’ that Russia is accused of using in the war | World
Next At the Ballon d’Or, Raí says that brother Sócrates represents the value of democracy and makes Lula’s ‘L’ | Elections 2022