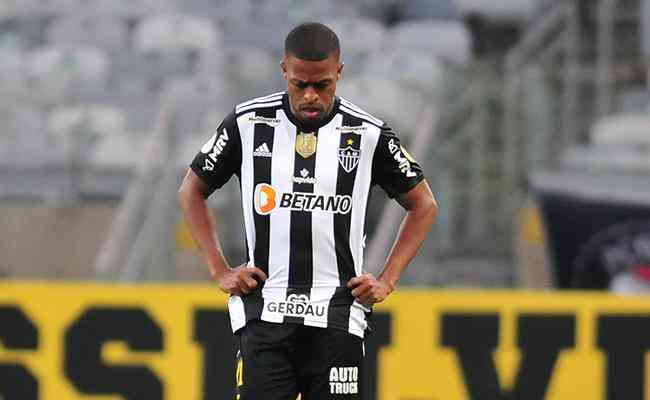 Rivals win, and Atltico is further away from the G6 of the Brazilian

The 32nd round was terrible for Atltico. In addition to being defeated by Flamengo’s reserve team, in a direct confrontation at the top of the Brazilian Championship classification, Galo saw the main opponents in the table achieve a positive result this Sunday and was further away from the G6.

Away from home, Internacional beat Botafogo 1-0, the same score as Athletico-PR’s triumph over Coritiba in their domains. Fluminense, as a visitor, thrashed Ava 3-0. Of the teams that fight at the top (except Palmeiras, virtual champion), all won – Corinthians had the game against Gois postponed.

Atltico is now four points behind Athletico-PR, in sixth place. Alvinegro had two opportunities to reduce the advantage or even surpass the rival, but they only added one point in the last games. The teams higher up had a bigger advantage. See below.

The biggest concern of the Minas Gerais team is now with the teams at the bottom of the classification. In the next round, the Rooster can drop to the ninth position. For that to happen, Fortaleza has to win the direct confrontation against Atltico, while América needs to beat Flamengo.

Atltico will return to the field only next Monday. Galo visit Fortaleza, in Castelo, for the 33rd round of Serie A. England and Senegal face each other this Sunday (4), for the Round of 16 of …