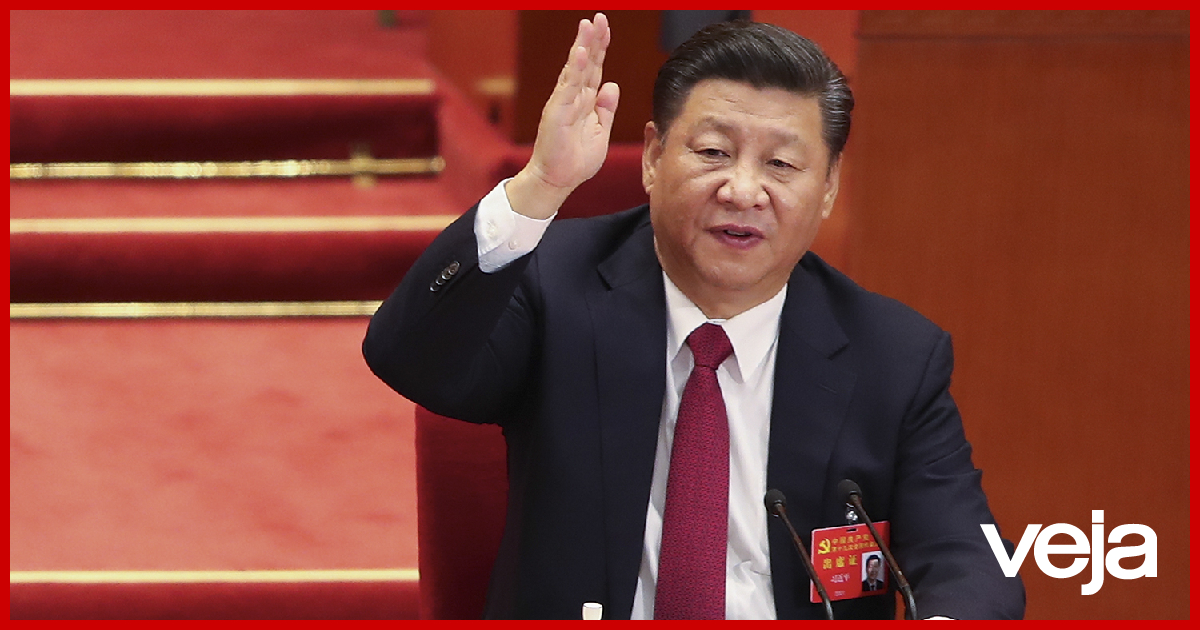 The dizzying dance of the mighty

Looking at the world from the rostrum where he will watch the ritual re-enactment that the Communist Party puts on every five years, Xi Jinping will only have reason to slightly move the facial muscles he uses to give the imperceptible smile that is his trademark. Some ambitious projects, such as the New Silk Road, are not going exactly as planned, the pandemic gestated in the depths of Wuhan has ripped pieces of the prodigious Chinese production machine and the method of lockdowns successive attacks enraged ordinary citizens. But he can say that he is fulfilling the unspoken contract he has with 1.4 billion people, offering the stability that a thousand-year history of tribulations has taught to cultivate and the prosperity of a GDP that is approaching 20 trillion dollars – almost thirteen times more than that of Brazil. Xi Jinping enters the communist congress as the most powerful man in Chinese history, with the stamp of a third presidential term and, above all, unchallenged control of all the mechanisms of the machine. This includes Mao Zedong, the Red Emperor who sent the father of the current Supreme Leader, a leading political figure of the day, into such a cruel internal exile that, when he left, he had trouble recognizing his son. One of the accusations leveled against Xi senior at the height of the Cultural Revolution frenzy was that he looked through binoculars towards West Germany during a trip to the communist half of Berlin. Xi himself, who lived a life of privilege, was sent as a teenager to “re-educate” in the countryside. The cave where he slept today has become a tourist attraction.

“After the invasion of Ukraine, Putin’s Russia is in danger of becoming a Chinese province”

From the cave to Zhongnanhai, the complex next to the Forbidden City where the political elite lives, it was a journey that taught Xi Jinping to see, as he said, beyond “the flowers, the glory and the applause”. And to explore the systemic disruption that great power leaders face, both through inevitable historical movements and through their own mistakes. The neighbor Vladimir Putin does not stop digging the hole in which he willingly got himself. The shrunken post-Soviet power was already called a “nuclear-armed gas station” before the invasion of Ukraine. It runs the risk of becoming a Chinese province after it. Joe Biden is a president who greets non-existent people, can’t find his way off the stage, and gives amnesty for marijuana possession convicts to get votes. Among his first acts, when the energy crisis was looming, was to prohibit by decree the prospection of new sources of fossil energy. The time when the US ruled itself, no matter what genius or idiot was in power, belongs to a short and glorious past, when the most eccentric debates exemplified the superiority of advanced democracies. One of the topics that most inflame opinions today is at what age children should receive sex reassignment treatment without their parents knowing.

“The supreme art of war is to subdue the enemy without fighting,” says one of the most well-known commandments of Sun Tzu, the military strategist of 2,500 years ago. His historicity is disputed, but the argument is indisputable. Based on him and an ideological mess called nationalist Marxism, Xi Jinping is possibly already the most powerful man in the world.