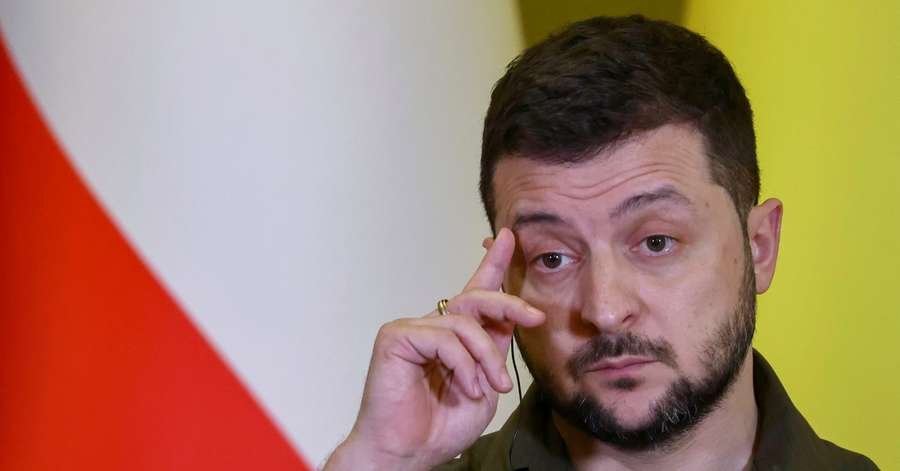 “A serious situation persists in the Donetsk and Lugansk regions” in the Donbass mining basin, Zelensky said in his daily message. “The most difficult situation is around Bakhmut, as in previous days, [mas] We continue to maintain our positions,” he added.

Pro-Russian separatist forces in Ukraine said on Thursday they had conquered Opytne and Ivangrad, two cities in the Donetsk region.

Russian forces bombed Bakhmut for weeks, hoping to take over this town known for its wineries and salt mines, which had a pre-war population of 70,000. In Chasiv Yar, about 15 kilometers from Bakhmut, AFP reporters spoke to a Ukrainian soldier who had just spent four days on the front lines and introduced himself by his nickname, Poliak.

“For days I didn’t sleep, I didn’t eat and I only drank coffee,” said Poliak of the 93rd Brigade, visibly exhausted.

“Two of the thirteen members of my group died and five had to be evacuated,” added the soldier, who was lightly wounded by shrapnel. “This is our life now, we do everything we can for our country,” he commented, almost crying.

Ukraine has launched a counter-offensive in recent weeks that has allowed it to regain large swaths of territory in the east and south of the country, although Russia has maintained its pressure in the Bakhmut area.