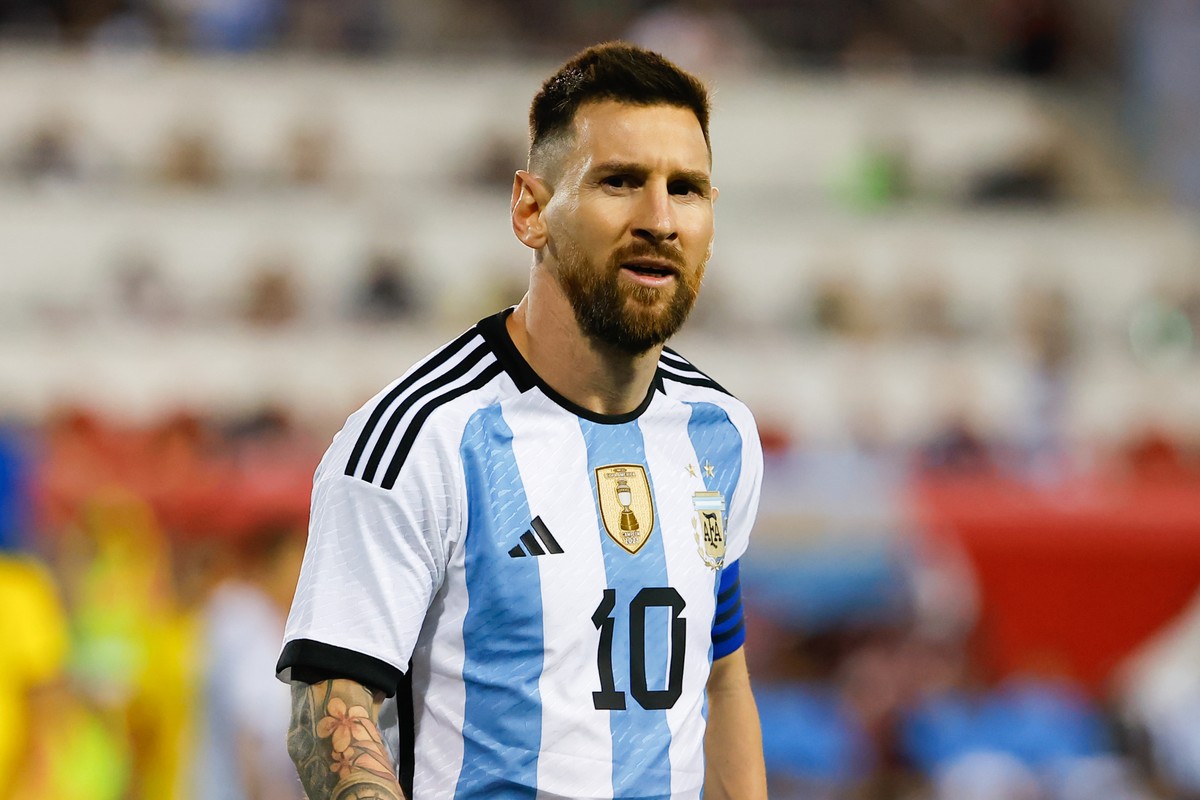 With just over a month to go before the start of the Qatar World Cup, Lionel Messi has named the favorites in his opinion. For the Argentine and Paris Saint-Germain ace, Brazil and France are the main contenders for the world title.

– As for the favorites, there are great teams like Brazil, Germany, France, England, Spain, and I’m sure I’m forgetting some. Choosing one or two, today I think Brazil and France are the two great candidates for this World Cup – Messi said in an interview with DirecTV, from Argentina.

O Brazil leads the FIFA ranking, followed by Belgium and Argentina. The French, world champions in 2018, in Russia, occupy the fourth position. At 35, Messi may have his last big chance to win the World Cup in Qatar.

For the first time in history, the World Cup will be played between November and December, in the middle of the European season calendar. With Roma’s Dybala and Juventus’ Di María injured and doubtful for the World Cup, Messi says he is afraid of “this kind of thing”.

– Injuries are a concern. This is a different World Cup, played at a different time of year. With what happened with Dybala and Di Maria, you worry and become more afraid when you see this kind of thing. I hope they recover in time. They have enough time to arrive at the tournament in good shape – said the captain of Argentina.

Like Di María and Dybala, Lionel Messi has been missing his team through injury. With a less serious case than the Juventus and Roma players, PSG’s number 30 should return to the pitch soon, after discomfort in the calf. 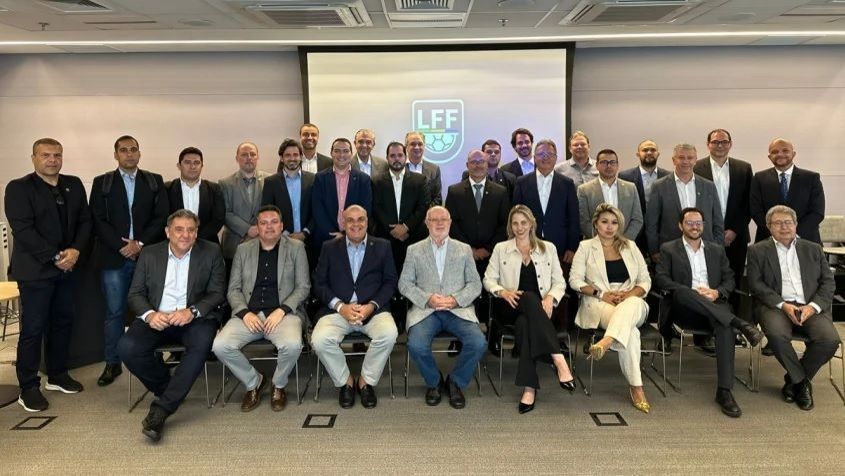