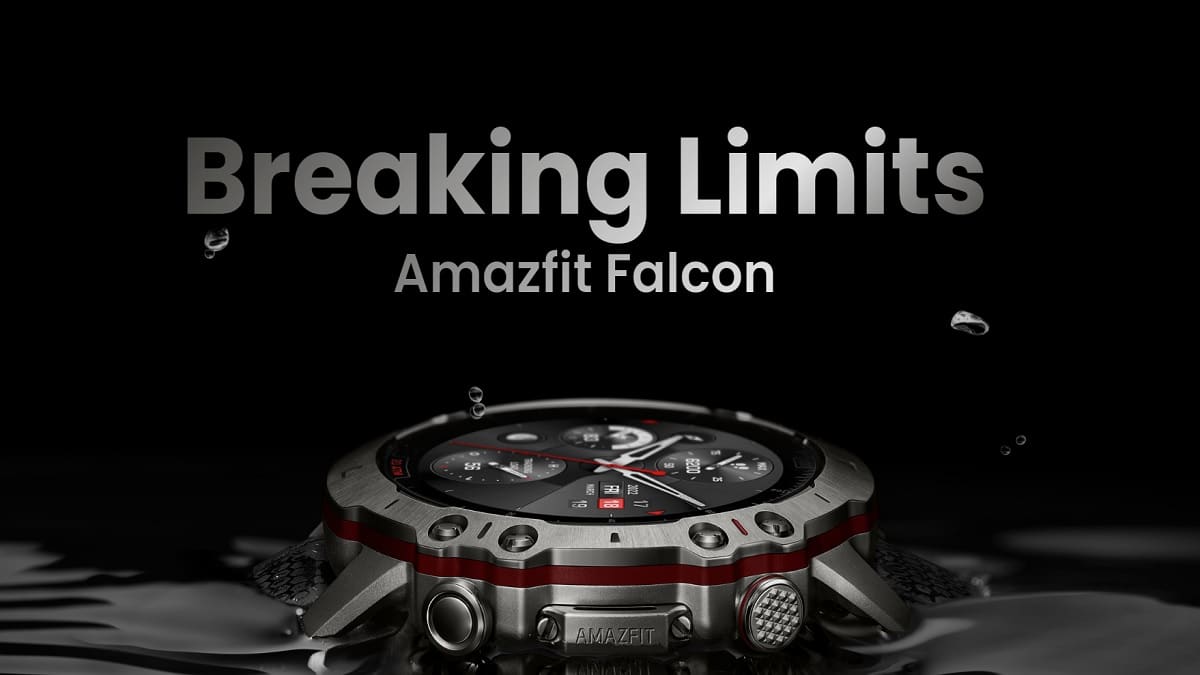 Amazfit Falcon is a direct competitor to the Apple Watch Ultra

O Amazfit Falcon is a smart watch that comes to compete directly with the Apple Watch Ultra. In case you didn’t know, the Ultra model is the toughest version of Apple’s smartwatch. As differentials, in addition to the more robust body, the Amazfit device features a long-lasting battery, improved GPS and artificial intelligence for those who practice physical activity.

Like the Apple Watch Ultra, the Amazfit Falcon has a body made of titanium. This gives the watch much more resistance. In addition, it has a water resistance of 20 ATM, that is, 200 meters deep.

The 1.28 inch screen has a resolution of 416 x 416 pixels. The component still has sapphire crystal glass, which makes the screen even more resistant. But, closing with a flourish, Amazfit also put a anti-fingerprint coating. So the gadget does not accumulate user fingerprints.

The Amazfit Falcon also has the MIL-STD-810G military certification. To earn such certification, the device has passed more than 15 military tests. Among them, tests that evaluate the operation of the watch in temperatures above 70º C and below 40º C. The device was also exposed to humidity for more than 240 hours. Not to mention the traditional impact and resistance tests.

Another feature that draws attention in the Amazfit Falcon is the long battery life. The component has 500mAh capacity. According to the company, this is enough for 7 days of heavy use, 14 days of typical use, and 30 days of use in energy saving mode.

However, with the geolocation feature activated, autonomy is greatly reduced. And now, I’ll explain why. With the GPS activated in precision mode, the autonomy is 21 hours. In balanced mode the autonomy lasts 38 hours and in energy saving mode the battery lasts 50 hours.

“This dual-band positioning allows the watch to maintain signal strength and consistency, even in dense areas like cities, for accurate GPS tracking that’s unhindered by environmental interference and the watch’s tough titanium body.”.

In this way, the accuracy of the Amazfit Falcon’s GPS is quite high. And this is an advantage when tracking and monitoring physical activities. The device can monitor over 150 different physical exercises. And that includes activities outdoors and inside a gym or crossfit box, for example.

Finally, the new Amazfit smart watch integrates artificial intelligence to help with exercise. And this is done through the Zepp Coach app. It can connect with external devices and apps, such as heart rate belts apps like Apple Health, Adidas Running, Google Health, Strava and others.

Other features and pricing 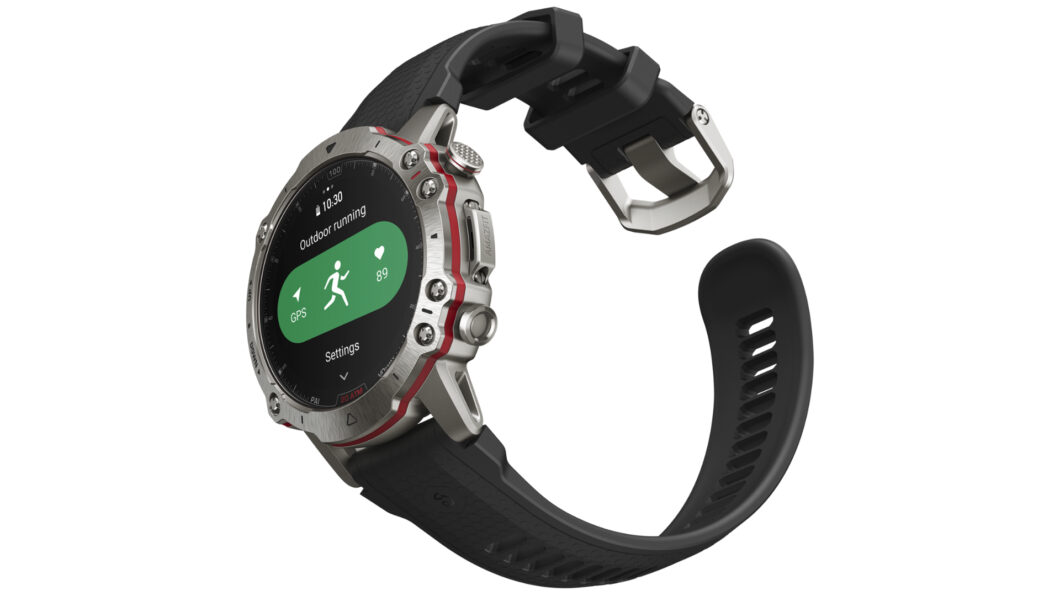 The Amazfit Falcon also has all the other common functions in smart watches. That is, you can monitor your heart rate, stress levels and blood oxygen saturation (SpO2), as the launch includes the oximeter.

Another feature that I really like is sleep monitoring. The Amazfit Falcon is also capable of monitoring sleep quality, even evaluating your breathing. The data compiled by the watch helps you assess your sleep quality and identify what you can improve to sleep more peacefully.

The suggested price of the Amazfit Falcon is US$ 499 (about R$ 2,600 in direct conversion). For now, the smart watch is only available in the United States, but it will soon be launched on AliExpress in Brazil, Mexico and other countries.

Previous With novelty, Flamengo finishes training this Monday with a focus on the final of the Copa do Brasil – Flamengo – News and Flamengo game
Next Banks spend millions on election polls without explaining interest