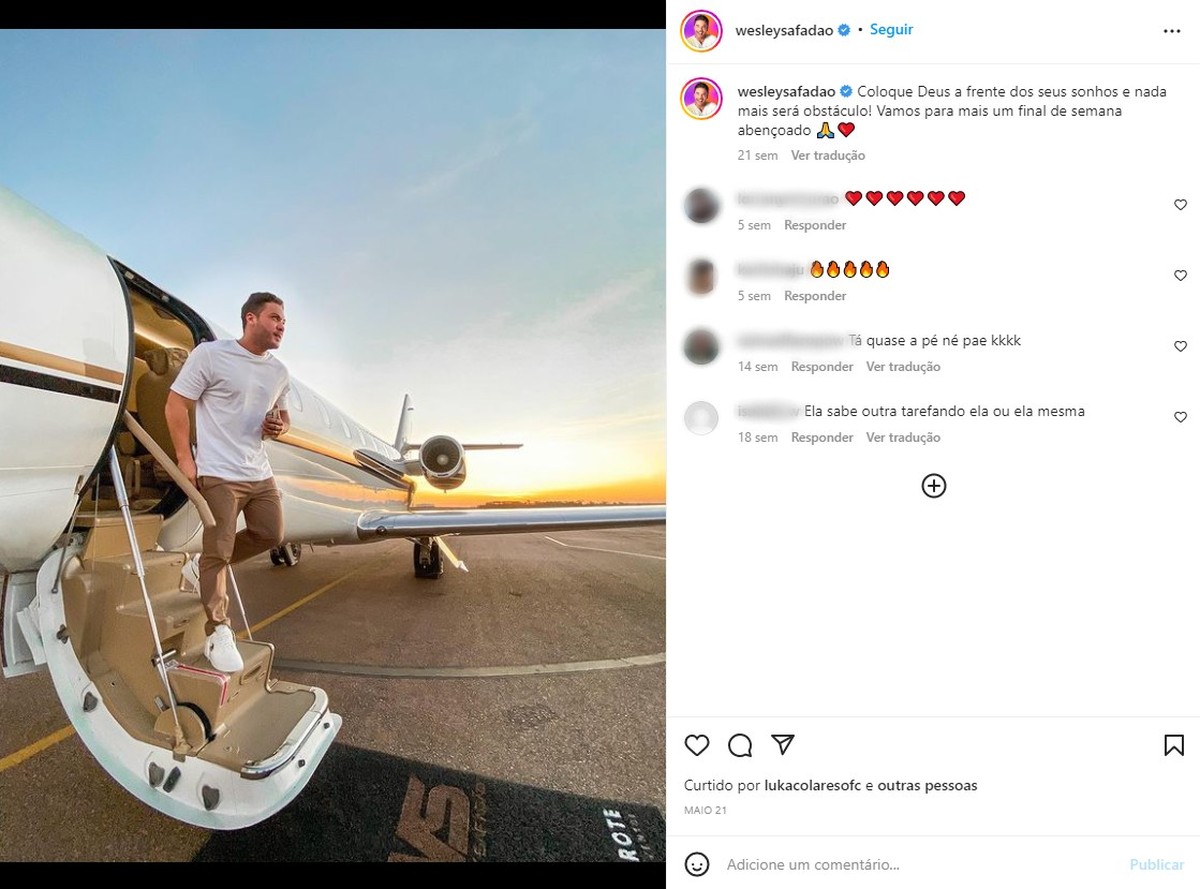 Singer Wesley Safadão disputes in court against the victims of the ‘Sheik dos Bitcoins’ the possession of an aircraft worth R$ 37 million. The artist claims to be a victim of the scammer and to have received the aircraft as a guarantee of payment for the investment in Francisley Valdevino da Silva’s company.

Known as ‘Sheik dos Bitcoins’, Francesley is appointed by the Federal Police as the leader of a scheme that moved about R$ 4 billion in Brazil through fraud involving financial pyramid with cryptocurrency trading.

In the last week, addresses linked to him were the target of an operation by the Federal Police, with the involvement of Interpol, which pointed out that the scammer was active, not only in Brazil, but in 11 other countries. At the addresses, gold bars, luxury cars and watches were seized.

After the coup, Francisley’s victims took legal action with an attachment process, in which they block the scammer’s assets as security for payment. The aircraft that is operated by Wesley Safadão’s company is on the list.

In the registration of the National Aviation Agency (ANAC) it is in the name of ITX ADMINISTRADORA DE BENS LTDA, a Francisley company, but its operator is the company WS SHOWS LTDA, owned by Wesley Safadão.

According to Safadão’s defense, he made investments with the scammer and, without receiving, got the aircraft as collateral. The singer claims that he entered the process of transferring the property to his name at ANAC, but it would not have been completed.

He activated the Judiciary and managed to suspend the seizure of the property, but in an injunction.

In a note, the singer’s defense also said that part of the funding for the good was made by the singer.

“Wesley was as harmed as the others, he is also a creditor, but he had legal advice that anticipated and took the jet as a guarantee of receiving something. by Banco do Brasil”, he said.

G1 tries to contact Fracisley’s defense to comment on the situation, but has not had a response until the publication of this report.

Operation Poyais, by the Federal Police, points out that the suspect and the group he commanded moved about R$4 billion in Brazil through fraud involving financial pyramid with cryptocurrency trading, asset laundering and crimes against the financial system.

The investigation began in March of this year, after a request for international police cooperation made by Interpol. Francisley billed himself as the manager of a cryptocurrency rental company. With the operations, he promised monthly remuneration that could reach up to 20% of the invested capital. 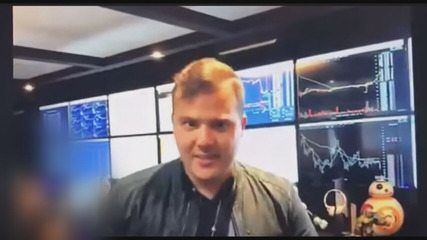 However, according to the police investigation, no movement of entry values ​​or any trading operations were detected, proving that he did not make investments on behalf of the victims. Investigations show that, in fact, he acted with a pyramid scheme. The coup applied moved R$ 4 billion in Brazil and values ​​in 11 other countries.

Previous With three rounds to go in Serie B, Vasco can stamp access at home
Next Europe plots the Winter of Revolt 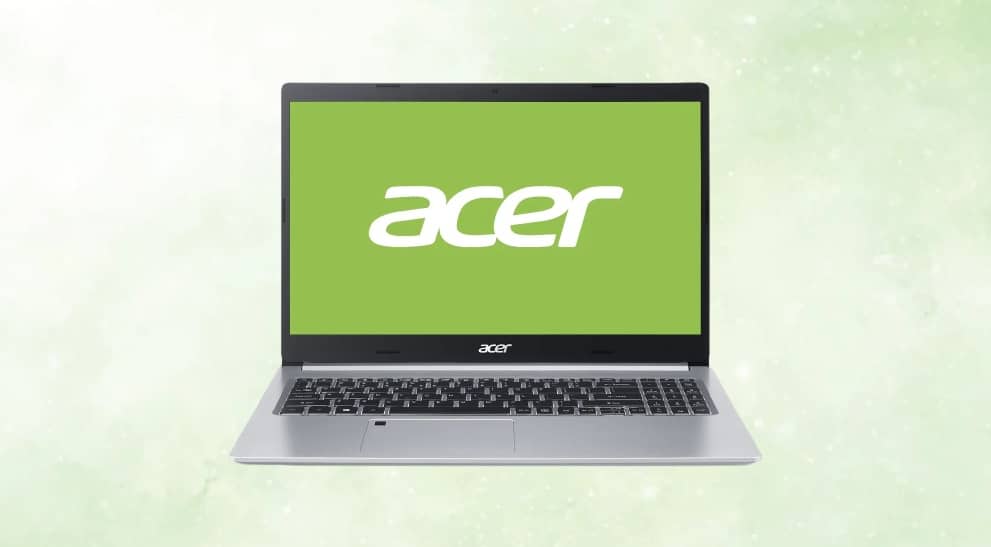 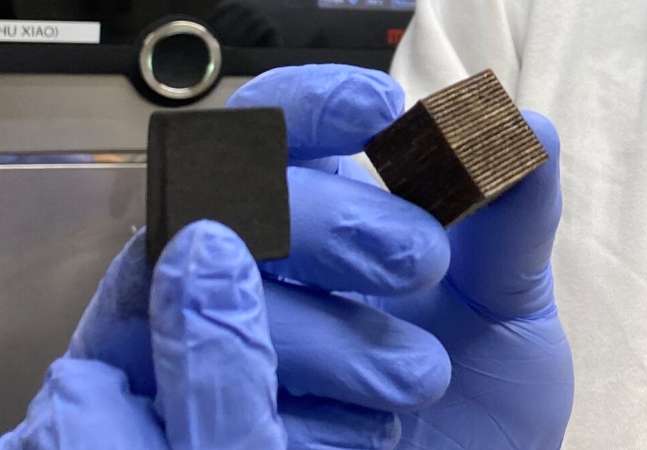