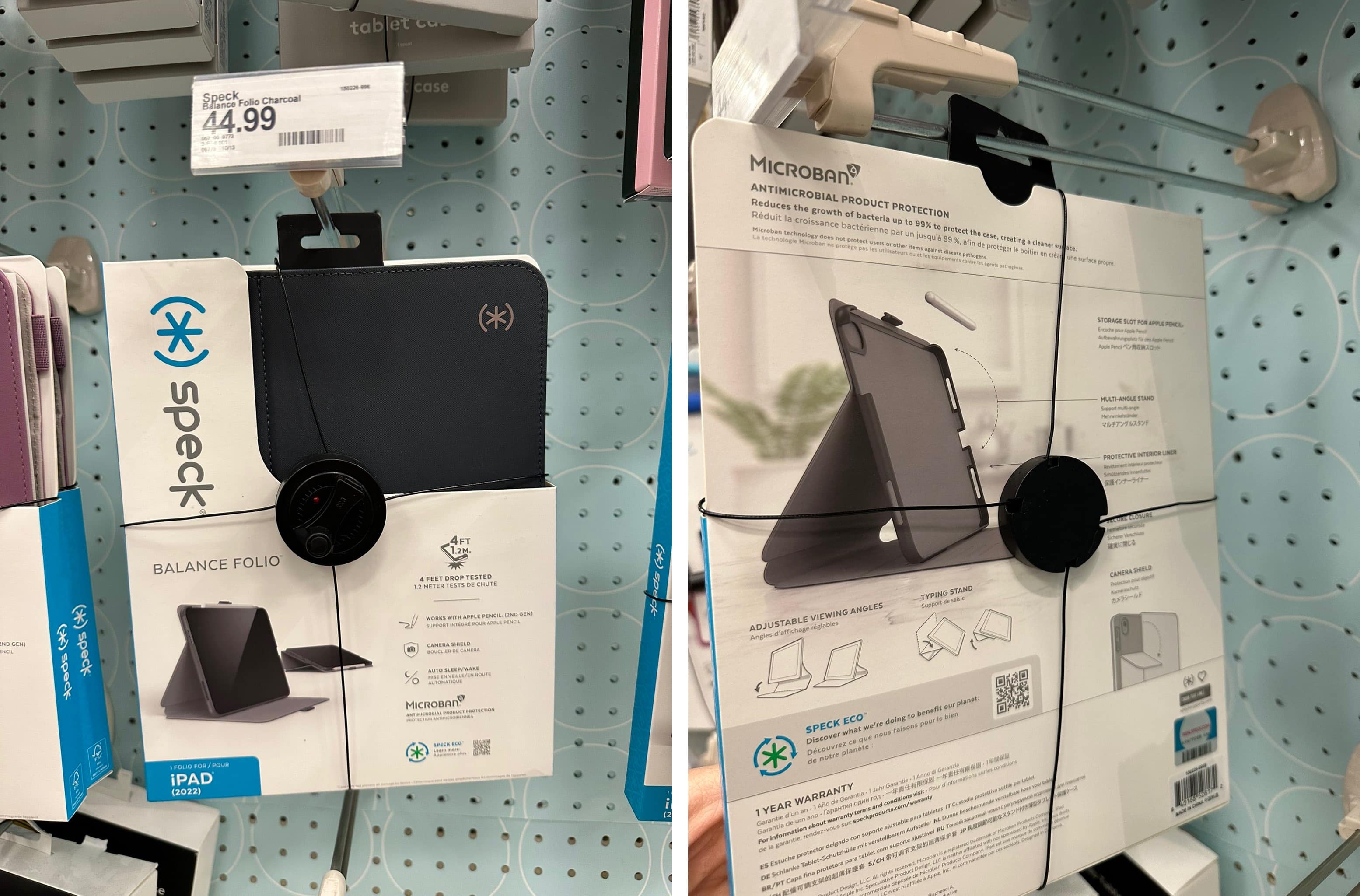 At the same time as the launch of the new iPads Pro is imminent, images from a case to the expected tenth generation of the iPad (base model) started popping up on the web.

As seen by the internet user below, a case of Speck made for the “iPad (2022)” appeared in an American retailer Target store. The manufacturer, it’s worth noting, has been marketing accessories for Apple products for more than a decade and likely has sources within the supply chain for details on the design of Apple’s new devices — or they keep a close eye on rumors.

It is also worth noting that the manufacturer also mentions support for Second generation Apple Pencil — the entry-level iPad model only supports the first generation. If this proves to be true, then this could be the end of the original Apple Pencil, released in 2015.

The addition, however, makes sense, as rumors indicate that the next iPad will have an entirely new design, with flat edges similar to the iPad mini, Air and Pro. This would make it possible to recharge the second-gen Apple Pencil like these models—which would make sense if the tenth-gen iPad actually replaces the Lightning input with a USB-C connection.

The existence of a case for a product is not an absolute guarantee that Apple will launch this device – this was even the second one that has already painted around -, but other indications bet that the company may be preparing the launch of new tablets . In the case of top-of-the-line models, several configurations are already limited in stock, according to Mark Gurman, a journalist at Bloomberg.