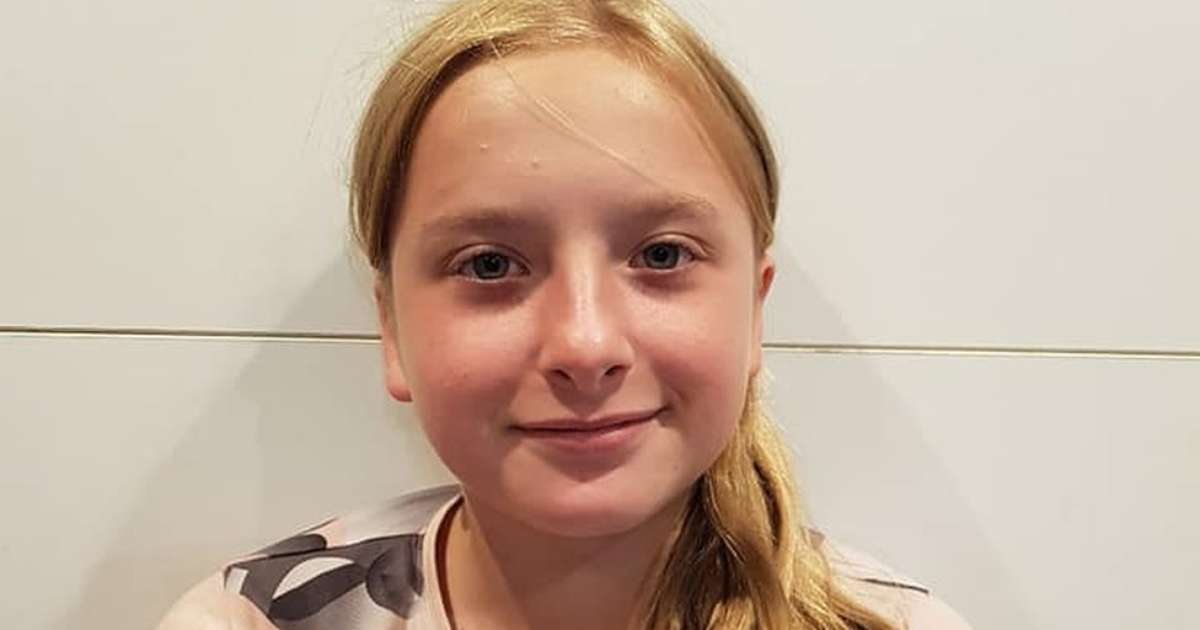 O murder of a 12 year old studentwhose body was found last Friday (10/14) in a box near his building in Paris, shocked France.

The girl, named Lola, had gone to school in the morning, but had not come home. The college is behind the building.

Worried, her father alerted the authorities, who began to search for the teenager’s whereabouts.

Late in the night, a clear plastic box containing his body was found on the ground floor of his building in northern Paris.

Lola’s father works as a doorman in the residential block. Her body was found crushed inside the box., hidden by fabrics. Two carry-on bags were beside the box.

Her hands and feet were bound and she had a cut on her neck, although the autopsy performed this weekend revealed that Lola had died of asphyxiation. Two post-its were also placed at her feet: one read “0” and the other read “1.”

Earlier on Saturday, police arrested the main suspect in the murder — a 24-year-old Algerian-born woman identified by French media as Dahbia B.

The woman was identified in a building security video, in which she is seen entering the main door on Friday afternoon with Lola.

She was later seen exiting the building pulling a shipping container and then acting strangely in the street. A witness said she saw the woman offering money to anyone who would help her in an “organ trafficking case”.

However, the police said they do not believe this to be true. The most plausible theory is that Dahbia B, who has no fixed address, is psychologically unstable and that she acted “for free”.

A 43-year-old man is also in custody. According to the police, he would have transported Dahbia B and the container in his car. Investigators believe that, having been led by him through the Paris suburbs, Dahbia B returned to the building — where her sister also lives.

There, the two sisters reportedly had a loud fight, before Dahbia B left again—this time without the container. She spent the night in an apartment in the suburb of Bois-Colombes, where she was detained the next day.

The police launched an investigation into the murder of a minor under 15 accompanied by acts of torture and barbarism. It is believed that Dahbia B will be placed under judicial investigation and held in custody.

“My daughter cried all weekend. She couldn’t sleep,” Gasmi, a father of two, told French newspaper Le Parisien. “We can’t trust anyone in our neighborhood right now. I’m so scared for my kids.”

“It made me feel really bad,” a local woman told the paper. “This morning I followed my son on his way to school, just a few feet behind him. Just to be safe.

“I’ll take him to school from now on and I’ll pick him up too. If he finishes at four-thirty, I’ll be off work at four.”

– This text was published in https://www.bbc.com/portuguese/internacional-63292454