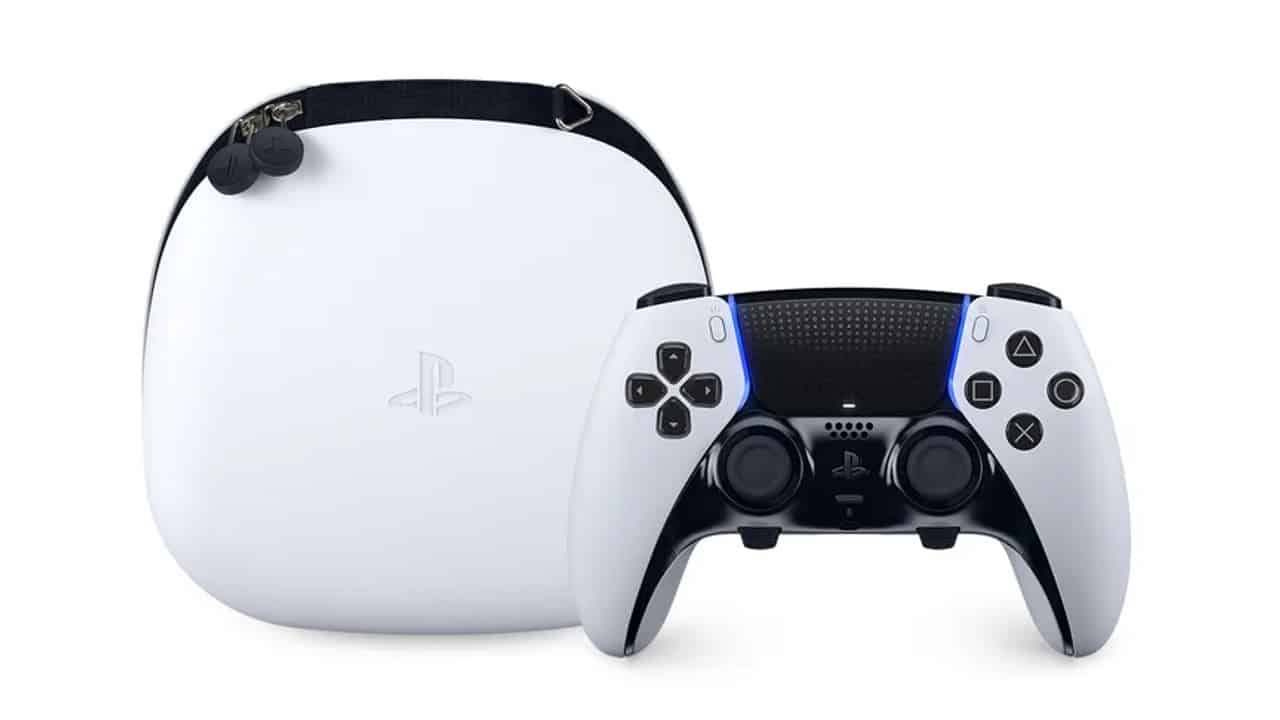 DualSense Edge will be released on January 26; see details

Sony announced on Tuesday that the DualSense Edge, the new PS5 controller, will launch globally on January 26. The device will feature several customization options and will come in a case full of items for players to use.

According to the Japanese company, the product was developed to deliver a high-performance experience along with customization alternatives to fans of the brand. Just like the standard model, the Edge version will have all the characteristic features of the original like haptic feedback and adaptive triggers.

Here’s how the DualSense Edge will be delivered to players and the items in the pack:

Also as revealed by Sony, it will be possible to charge the DualSense Edge inside its own case through a USB connection.

Previous World Cup: national team match day is not a public holiday – 10/18/2022 – Market
Next “I shouldn’t have gone”; Coach ‘let it slip’ live who regretted accepting Palmeiras’ proposal with Mattos