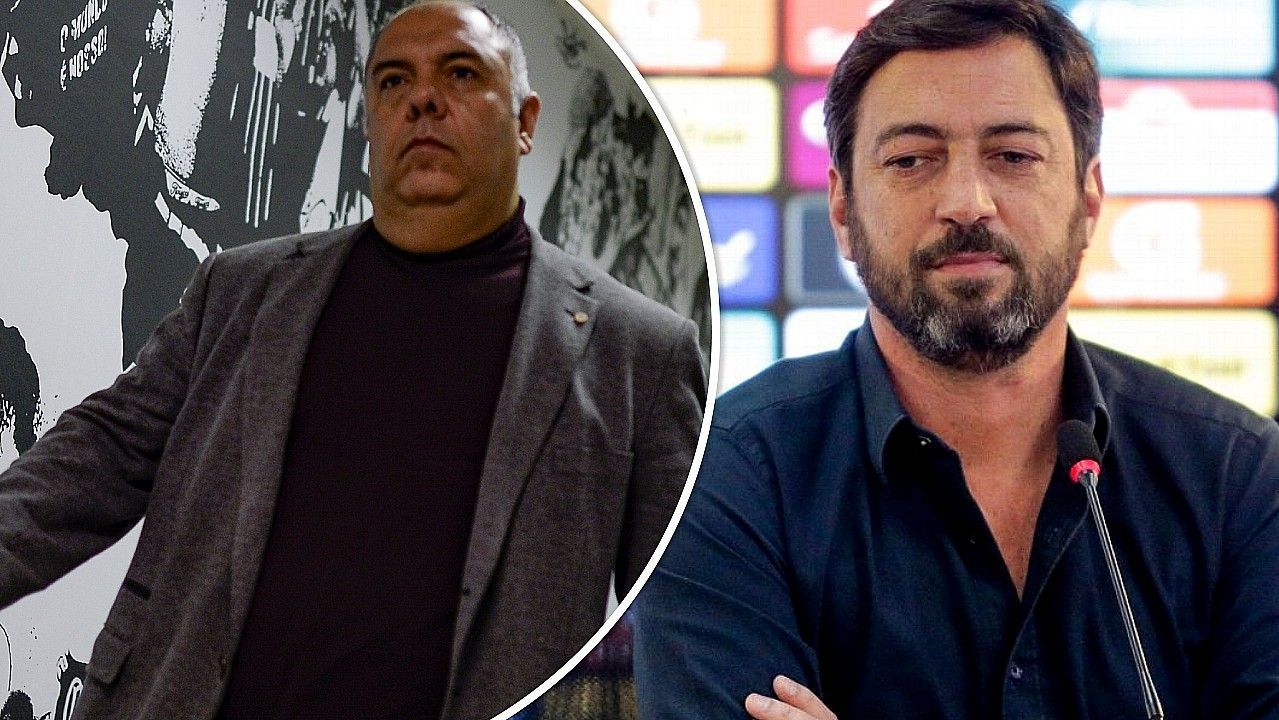 Duílio answers Braz after talking about ‘várzea’ and remembers controversy in Palmeiras x Flamengo: ‘He also appealed to the STJD’

In an interview with ESPN, Duílio Monteiro Alves avoided exchanging barbs with Marcos Braz before Flamengo x Corinthians, in the decision of the Copa do Brasil

With attention focused on the final of the Brazil’s Cupwhich takes place this Wednesday (19), at Maracanã, the Corinthians will have holders and reserves with ‘fresh legs’ for departure after postponement of the confrontation against Goiás, which would take place on the weekendbut ended up suspended by the STJD.

After the end of the match, Marcos Braz, vice president of football, said that similar events ‘do not even happen in the floodplain’, and that the postponement is ‘bad for Brazilian football’.

“I understand, I think so too. Our team was in Goiânia. The starters didn’t travel, but we, the whole team, coaching staff and board, were ready to play. Our clothing personnel were already at the stadium when the decision came. Corinthians did not like that either, we would have preferred to have played as well, we had to return on a flight at night, the wear and tear existed”, he told ESPN Duílio Monteiro Alves, president of Corinthians, after visiting the CBF headquarters this Tuesday.

“But the decision of the common court was on the day of the game. Unfortunately it has nothing to do with Corinthians, CBF. There is no way to criticize the CBF and STJD. They did what had to be done, what the regulations say. There is no possibility of having common court decisions, because it can be very harmful to football. Of course it is very bad, at the last minute. Corinthians didn’t like it either, but they had to fight”.

Otávio Noronha, president of the Superior Court of Sports Justice, decided to suspend the match between Goiás and Corinthianswhich was scheduled for Saturday (15), at 19h, for the 32nd round of the Brazilian Championship.

The decision was made official by the representative and published by the body after the Common Court determined a single crowd in the match. According to the statement, ‘the suspension aims to guarantee the sporting order and balance of the competition’.

“As we talk about making the League, we have to be united in some things, not just think about the result, about football, about the game to come. Think about football as a whole. What Corinthians had to do, was done. I understand that the decision that the STJD took was correct, because there is no possibility that the decisions of the STJD can be overturned by the common court, it is in regulation, it is not allowed”.

Even assuring that Corinthians fought only for its right, Duílio said that he would not enter into exchanges of barbs with the leader of Flamengo.

The president of the São Paulo club also recalled when Rubro-Negro made use of a decision by the STJD to having only carioca fans in the match against Palmeirasfor the 4th round of the Brazilian championship, similar case that happened earlier at Allianz Parque.

“I don’t want to argue with Marcos. I think what the STJD was for the good of football. Flamengo has also experienced this in relation to Palmeiras, also resorted to the STJD. What we did was never thinking of harming anyone or being benefited, simply what is the right of the club, we want to play with our fans on the side and we have that right”.

Flamengo and Corinthians face each other for the title of the Copa do Brasil this Wednesday (19), from 21:45, at Maracanã, after a goalless draw in São Paulo. If the tie happens again in Rio de Janeiro, the champion will be defined on penalties.