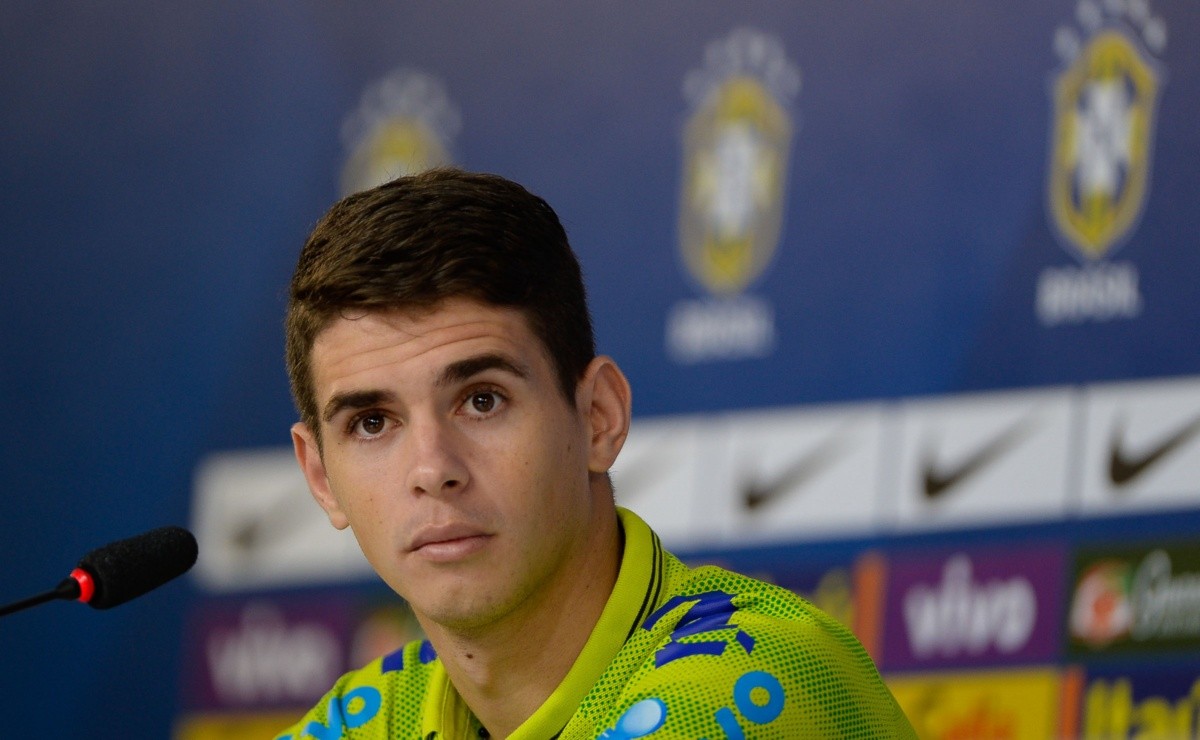 €40 million comes into play and Oscar defines his future in relation to Flamengo: “It will fulfill…”

The midfielder is in Chinese football and has been approached to return to Brazil, despite being one of the highest paid players in the world.

Flamengo is enjoying a positive sequence in the Brazilian Championship after the upset defeat to Fortaleza. Red Bull Bragantino won, drew goalless against Internacional, at Maracanã, and defeated Cuiabá, away from home. In addition to the Brasileirão, the Carioca team entered the field for the Copa do Brasil, in the first game of the final against Corinthians, at Neo Química Arena, and left with a 0-0 draw.

In addition to the tie in the knockout round, he won again in the Brasileirão with a 1-0 victory over Atlético Mineiro, at home, last Saturday (15). In addition to the moment on the field and the results, the Flamengo fan was caught with a news involving the backstage of the club. The transfer market is still busy in Gávea, and now the subject is Oscar midfielder.

The player is expected in China in January 2023 and, according to UOL Esporte, he wants to fulfill the rest of the contract he has with Shanghai Port. In this way, Oscar would continue in Asian football until the end of 2024. The former player of Internacional, São Paulo and the Brazilian national team was one of the most talked about names in the news about transfers, but he did not get a return.

A local idol, the Brazilian has around 40 million euros, approximately R$206 million, to receive for the agreement he has with the Chinese club, which paid 52 million pounds, R$218 million at the time, to get him out of Chelsea. , in 2017. One of the highest paid players in the world, Oscar has been in football abroad since 2012. He was champion of the Confederations Cup in 2013 and competed in the 2012 Olympics and the 2014 World Cup.