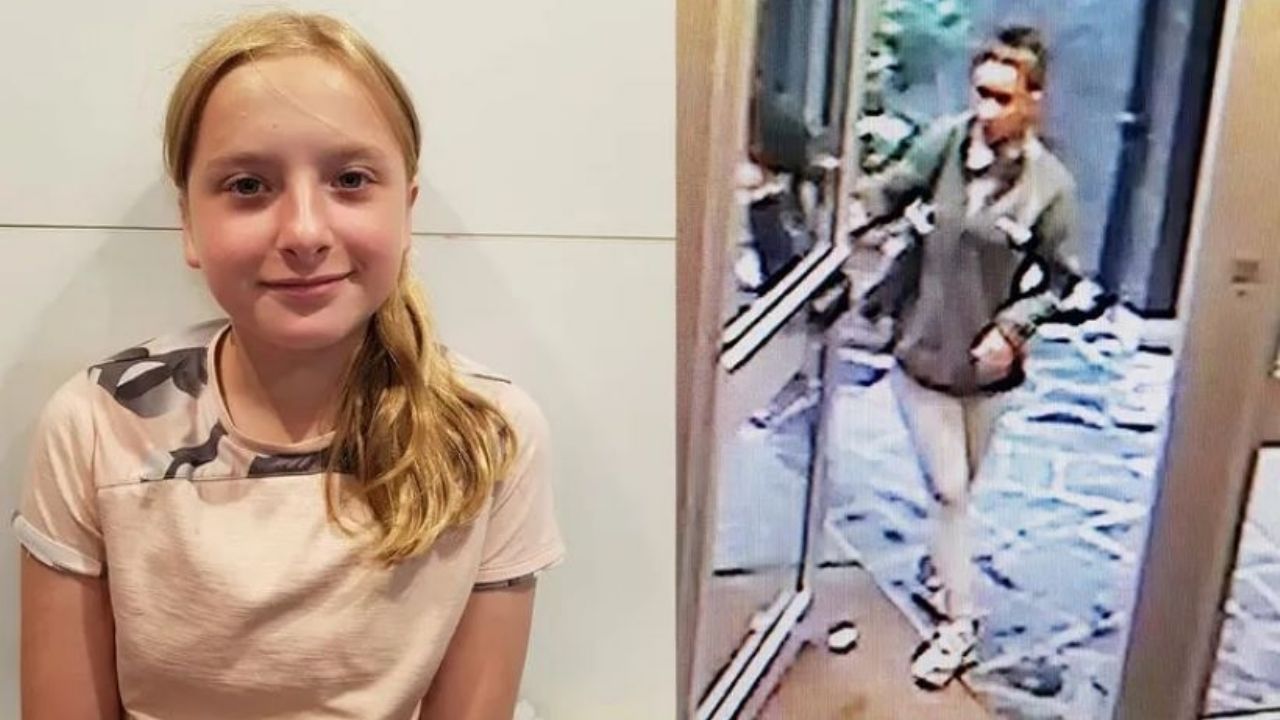 France in shock: 12-year-old girl is kidnapped, raped and killed by a woman

Little Lola, 12 years old, lived with her parents in the 19th Arrondissement of Paris, in a middle-class building, located a few meters from the Georges Brassens School, where she attended elementary school. On Friday (14), the girl went to class, but did not return. Her parents reported her disappearance to the police.

On the same night, a homeless man informed nearby residents and the police that the body of a child was in a transparent plastic box, partially opened and covered by rubble, in a public parking lot for common use by residents of that locality. His parents arrived and recognized it: it was Lola.

The girl had marks and lacerations on her neck and signs, on preliminary examinations, of asphyxiation, in addition to typical marks of torture. Part of her body was crushed. Subsequent tests carried out by forensic experts showed that she also suffered violence of a sexual nature.

This Monday (17), the National Police and the Public Ministry of Paris announced that a 24-year-old girl, who would have serious psychiatric problems, had her arrest ordered as the main suspect of committing the macabre and heinous crime. She was caught by a security camera in the building where she lived, in the same block of residences that the girl lived in, entering with the child and then leaving with the plastic box.

In the first information provided to the police, the woman, identified as Dahbia B., said, between delusions and disconnected narratives, that she needed some money on account of a human organ trafficking gang. Investigators dismissed the absurd version and believe that the criminal has serious mental problems, which has been corroborated by people who know her.

The case left France shocked and astonished and the bizarre details of the violent death caused perplexity in the population of the European country, which although it is not a nation with levels of violence as low as some of its neighbors, maintains good crime indicators and has a reputation for safe country.

The repercussion was so great that even Education Minister Pap Ndiaye personally went to Lola’s school, where the children are terrified and showing significant changes in behavior. The mayor of Paris, Ana Hidalgo, also attended the scene to observe a minute of silence.

The first lady of France, Brigitte Macron, wife of President Emmanuele Macron, also spoke this afternoon and called the episode an “absolutely abominable and unacceptable tragedy”.

During the investigation, the police also detained a 43-year-old man who was indicted for allegedly helping the accused to kill the child in hiding the corpse, although there are no further details about this individual.

Previous Ballon d’Or: Real Madrid tie with Barcelona at the top of the club rankings | international football
Next Raí makes the ‘L’ of Lula during the Golden Ball Award – 10/17/2022 – Esporte