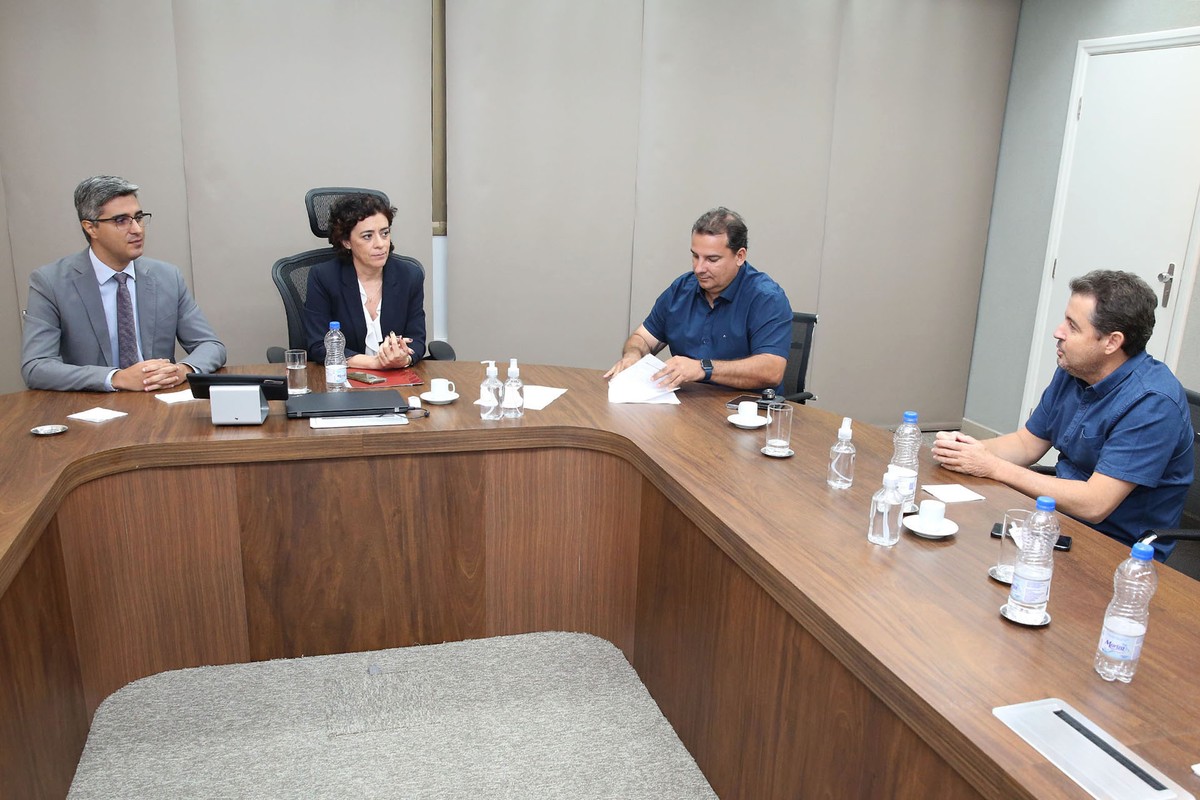 A meeting held at the Public Ministry of the State of Goiás (MP-GO) defined security measures for the game between Goiás and Corinthians, which will have a new date set by the CBF. The two teams would face each other last Saturday, for the 32nd round of the Brasileirão, however, the match was suspended.

The imbroglio happened due to the lack of definition of the presence or not of the visiting fans at the Haile Pinheiro stadium (Serrinha). Hours before the scheduled time for the ball to roll in Goiânia, the Superior Court of Sports Justice (STJD) suspended the game.

Present at the meeting were the president of Goiás, Paulo Rogério Pinheiro, the president of the Goiás Football Federation, André Pitta, the coordinator of the Group for Action in Major Football Events (GFut), Diego Osório, the Deputy Attorney General for Institutionalists, Laura Maria Ferreira, and members of the Specialized Event Policing Battalion (BEPE) of the Goiás Military Police.

The commitments made to ensure the safety of fans are:

Corinthians and Goiás face each other in São Paulo, on June 19, for the first round of the Brazilian Championship, and members of the two fans faced each other in the capital of São Paulo.

Due to the episode, the Public Ministry of the State of Goiás (MP-GO) recommended that the second round match, in Goiânia, have only the presence of fans of the host club (Goiás).

Initially, the CBF accepted the request, however, Corinthians appealed to the Superior Court of Sports Justice (STJD) and obtained an injunction so that its fans were also present at Serrinha.

MP-GO then appealed to the Goiás Court of Justice (TJ-GO) and obtained a favorable decision so that the game had a single crowd. Faced with the impasse, the STJD suspended the game hours before the match.

Goiás x Corinthians will face each other at Serrinha with a date to be defined by the CBF – Photo: Ronaldo Xavier

Previous Record Island: see which Exiles will be in the reality show final!
Next Cade approves the merger of Itaú and Totvs to create a new company

Argentina returns to the lawns on Friday, 9, at 4 pm (Brasília time), to face …