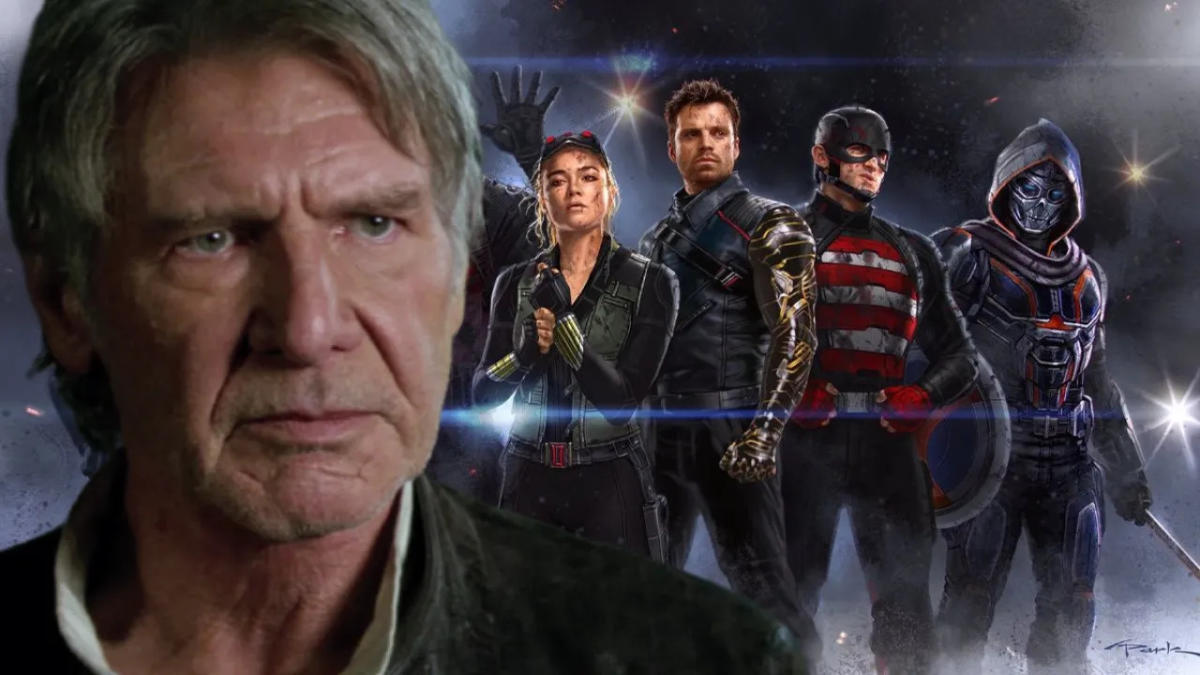 Harrison Ford could join the cast of the new Marvel movie

The Marvel Cinematic Universe (MCU) could receive a heavy boost. Actor Harrison Ford could enter this world of superheroes in the future thunderbolts in the role of General Ross, replacing William Hurt, precisely at the most prominent moment of the character in these almost 15 years of stories.

According to Slash Film, the veteran star of Star Wars and Indiana Jones is even in negotiation with the marvel studios to take over from Hurt, who died last March. According to the page, if the new lineup is confirmed, Ford would appear in Captain America: New World Order to then occupy a prominent role in the screenplay of thunderbolts.

For that, its General Ross would occupy a role similar to that of Amanda Waller (Viola Davis) in the films of the Suicide squad, from Warner Bros. This means that he would be much more this figure of power and control that commanding the team of supervillains than actually someone who goes to action – not least because the actor is already 80 years old.

And that’s something that makes a lot of sense within what the MCU itself has presented since its early years. Ross was introduced in 2008 in The incredible Hulk as a military man in search of Bruce Banner (Edward Norton). However, over time, he ceased to be this uniformed soldier and began to act much more behind the scenes, sometimes dealing with political issues – such as the Sokovia Treaty itself -, sometimes representing the bureaucracy of heroic life, as in Black Widow.

So, being this representation of the government that acts behind the superheroes, it would make perfect sense for him to be the great mind and responsible for the creation of the superheroes. thunderbolts. And with the death of William Hurt earlier in the year, a replacement would be natural. It’s really surprising that Harrison Ford embarks on such a project, as he’s always been quite tired of big franchises and fan excitement — see his grumpy comments about Star Wars.

For that reason, the big question is whether we will see General Ross transform into the Red Hulk at some point in the film, as in the comics. In the comics, the military man decides to go into action in this heroic world and participates in experiments to gain the same powers as the Hulk, becoming a red version of the hero.

And, although nothing has been confirmed about the character’s participation in the long, the best opportunity to introduce the Red Hulk to the MCU is precisely in thunderbolts. And you can bet that this will be a rumor that should circulate a lot over the next few months.

thunderbolts arrives in theaters on July 23, 2024 and is not part of the wave of Marvel movies that have had their date changed.

Previous Doogee S96 GT with 256GB of memory and new chipset on a killer offer – All in Technology
Next Miranda stops for three weeks, and SP maintains plan to renew with him