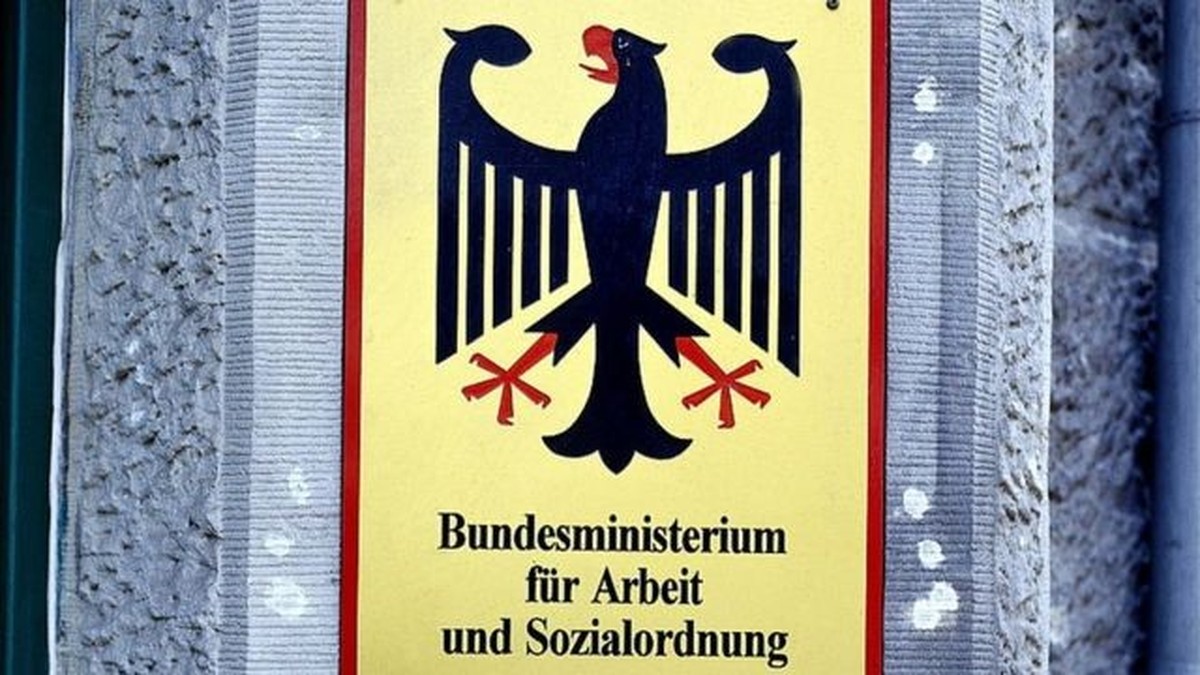 Do you have a university degree, knowledge of German or have you lived in Germany, three years of work experience and less than 35 years?

If you answered ‘yes’ to at least three of these four questions, then you could become a perfect candidate to work legally in that country, a distant dream for many Brazilians who do not have dual European citizenship.

Germany, which for years has suffered from a shortage of labor, has always sought workers in other nations that form the European Union.

But now, a change in its immigration policies will make the arrival of non-European citizens more flexible.

In early September, the German Federal Minister for Labor and Social Affairs, Hubertus Heil, unveiled plans to create a “green card” (Chancenkarte, in German) from a points-based system.

It would work like the document issued by the United States, whose objective is to attract specialized professionals.

The big difference will be allowing foreigners to seek employment in Germany.

That is, they do not need to have a job offer to apply for a visa, as is the case in many countries.

This will avoid candidates having to do all the steps of the process from abroad.

The new document, expected to be released in practice later this year, will allow anyone who meets three of these four requirements to move to Germany and look for work:

Applicants must also prove that they can pay their expenses for the time they will stay in Germany before finding a job.

What is the reason for the change in law?

The so-called “engine of Europe” is an immigration country.

Almost 20% of the population was born abroad and at least 25% have ancestors who emigrated to the country.

Germany is known for having welcomed immigrants during the 1970s, in the early 1990s, when the Eastern European bloc collapsed, and more recently in the Syrian refugee crisis, to name three examples of historical moments when the country has opened its doors to immigration.

“Part of the post-war economic boom in Germany was due to this influx of workers,” Ulf Rinne, a senior researcher at the Institute of Labor Economics (IZA) in Germany, told BBC News Mundo, the Spanish-language service of BBC.

The main problem facing the country at the moment is the aging of its population, which will mean that, in the coming years, many more people will leave the labor market than will enter, as is the case in several European countries.

“Labor shortages affect almost all sectors of the German labor market. However, the situation is particularly tense in the scientific, technical, medical and nursing professions,” says Wido Geis-Thöne, senior economist for family policy and migration issues of the German Economic Institute (IW).

If the problem is not corrected, the consequences for the German economy could be catastrophic.

“If job openings cannot be filled on a large scale, it means companies are not reaching their full economic potential.”

“In industry, this can lead to the relocation of factories abroad and a deterioration of the supply situation in Germany,” adds Geis-Thöne.

“The shortage of skilled workers and the decline of the young population in Germany, which already hampered the development of the German economy before the crisis, have now turned into a shortage of labor.”

“This shortage also hit the sector that employs with low wages.”

According to the latest economic survey by the Association of German Chambers of Commerce and Industry (DIHK), a total of 56% of German companies have their businesses at risk due to a shortage of skilled workers.

“Construction, transport, hospitality, health and social services, as well as technology service providers, are the most affected,” says Thomas Renner, spokesman for the Association of German Chambers of Commerce and Industry (DIHK).

“The advantage of such a system (of the ‘green card’) is that missing criteria can be compensated to some extent by others,” says Renner.

According to Minister Hubertus Heil, the number of documents to be issued will be limited and will depend on the needs of the job market.

“It is not yet clear whether Germany will be able to attract a young workforce,” says Geis-Thöne.

“German immigration law is already more liberal than restrictive with regard to labor migration and educational migration. However, the administrative procedures are very long and the access routes are sometimes difficult to understand for people abroad” , adds.

Germany is especially strong in companies with 100 or 200 people and which, despite their average size, compete in the international market and are exporters — Photo: GETTY IMAGES

But many experts believe the country faces two huge problems that go beyond the intentions of this proposal.

The first is the language difficulty.

The second is the administrative obstacles to validating a university or training degree.

“The German language is a big obstacle and a handicap in international competition,” says Rinne.

“This cannot be fully compensated, but it can be reduced, for example, through everyday, cultural and leisure activities in a foreign language and, above all, in English”, he says.

“Procedures need to be accelerated and digitized, and formal obstacles need to be reduced because German standards simply cannot be enforced across the world,” says the expert.

Another problem that Germany will encounter in its plan is international competition.

“The number of well-educated skilled workers in third countries is limited and other countries are interested in them as well. Anglo-Saxon countries have the advantage that most highly-skilled people around the world speak English well anyway” , says economist Geis-Thone.

“Above all, a coherent global package of integration policy measures must be drawn up. This must focus not only on entry, but also before and after,” says Rinne.

Germany is especially strong in companies with 100 or 200 people and which, despite their average size, compete in the international market and are exporters.

The country’s business fabric is mainly made up of the Mittelstand (small and medium-sized companies) which, according to experts, represent 95% of the German economy.

They are usually family structures with long-term plans, strong investment in staff training, a high sense of social responsibility and a large regional presence.

Previous VESA makes the DisplayPort 2.1 standard official with greater alignment with USB-C and USB4
Next Ballon d’Or: Real Madrid tie with Barcelona at the top of the club rankings | international football