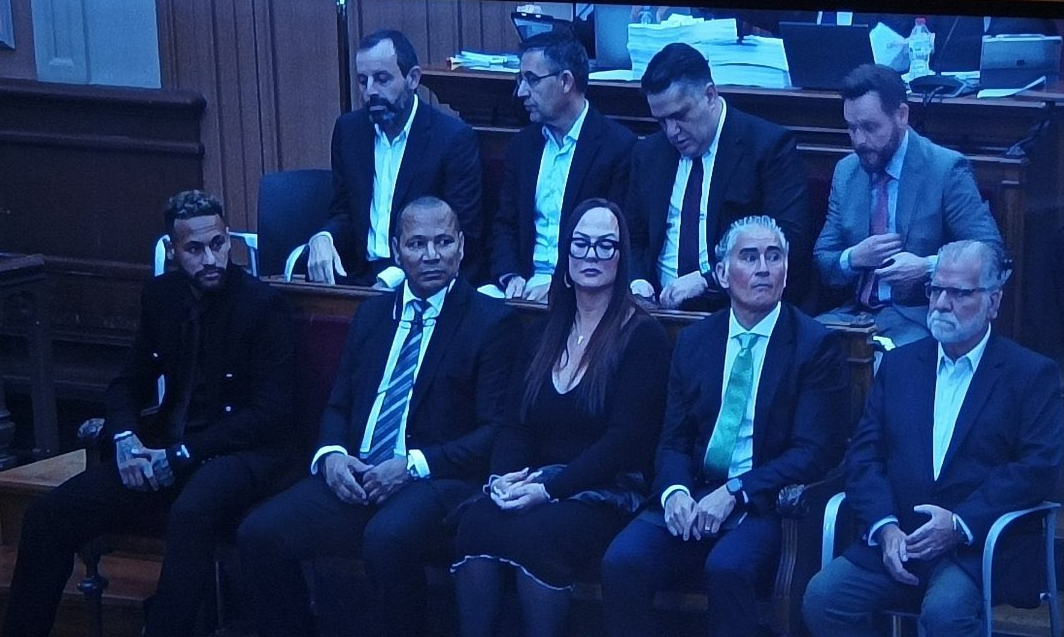 Neymar’s Monday was in court. The Brazilian was present in Spain for the trial that asks for his arrest for fraud and corruption. So you don’t miss a thing, Torcedores.com brings you the main news from the PSG star today.

Judge makes decision in trial that asks for Neymar’s arrest

The Spanish court began this Monday the trial of Neymar and Barcelona in a lawsuit brought by the DIS. The prosecution asks for the arrest of the PSG star for fraud and corruption involving his transfer, which took place in 2013.

Neymar attended the session, but was dismissed by the judge after a request from the athlete’s defense. The case will be heard on the 31st of October.

“I really like football, I know that Neymar Júnior was on the field yesterday for PSG against Olympique de Marseille. I know he was doing his job and scoring a goal. Therefore, he is discharged and his lawyers will know when he has to return,” said Magistrate José Manuel Del Amo.

When dismissed by judge José Manuel Del Amo, Neymar laughed alongside his parents and the reaction went viral. The ace’s fans joked that he dribbled to justice.

“I like soccer very much. I know Neymar was playing yesterday, working and scoring. Therefore, he is dismissed. His lawyers will know when he returns.”

The judge of Spain dismissing Neymar and him laughing lol

Dribbled to the referee!

After scoring the winning goal for Paris Saint-Germain over Olympique de Marseille, Neymar shot into the lead and is the Brazilian with the most goals in Europe this year.

Previous How to see the toll value on Google Maps
Next VESA makes the DisplayPort 2.1 standard official with greater alignment with USB-C and USB4