Coach Mano Menezes, who currently commands Inter, said he regretted having accepted an invitation to coach Palmeiras in 2019.

In participation in SporTV’s “Bem, Amigos”, the gaucho stabbed the board of the São Paulo team when talking about the lack of “support” on the part of the club during his work.

“I didn’t intend to work the rest of the year [2019]. In September, when I had no intention, Palmeiras fired Felipão and Alexandre Mattos called me for the 3rd time to work with him”, Mano began.

“The other two times, I had already said no [a Mattos]. How can I say, for the 3rd time, to one of the main executive directors in the country, a ‘no’ without working? Sometimes you find yourself in a situation… beyond the importance of the club. You, even if you don’t want to, go. I went. And I shouldn’t have gone,” he continued.

When asked about the reason for his thinking, Mano explained: “I shouldn’t have gone because if there’s no support – and then I didn’t have it with Mattos -, if the management hires a coach with the name I have and can’t give support because organized fans A, B or C don’t want to… They shouldn’t have gone.”

“This was the first short job that ended shorter than all the others. After that, I wanted to pass and I spent some time without working”, concluded the technician.

Mano’s stint at Palmeiras lasted three months: hired in September of that year, he ended up being fired after a defeat to Flamengo in early December — Alexandre Mattos was also fired at the time.

Previous João Gomes celebrates show at Rock in Rio 2022: “Never stop dreaming”
Next “Even if you get lost…”; Hernan ‘delivers’ Palmeiras to the cleaning and Wesley can dance with 2 more of Abel’s cast 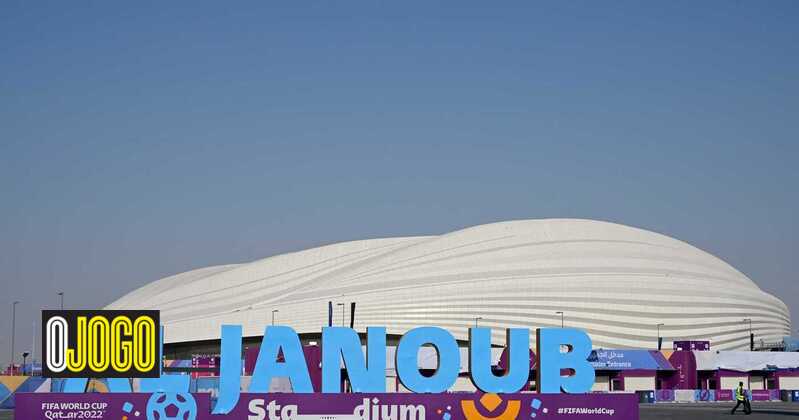 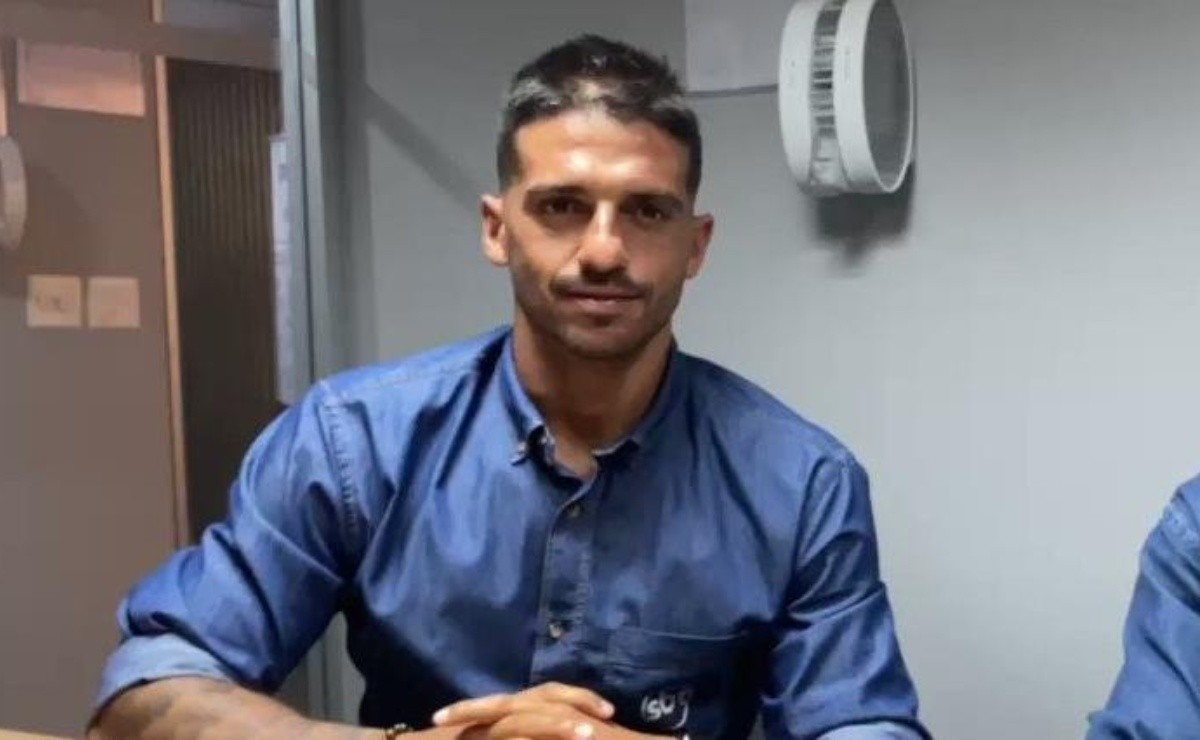