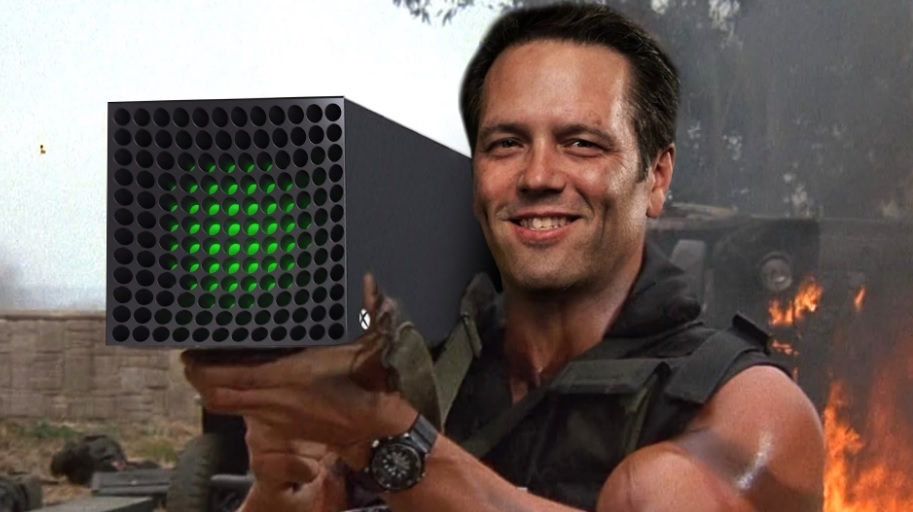 Microsoft responds brutally to UK antitrust, which cites Sony 57 times and consumers only 10

Those who had the opportunity to read Microsoft’s response to the CMA document (the English antitrust body) with which phase 2 of the Activision Blizzard acquisition evaluation process began, defined it as simply brutal when noticing some nonsense, such as O fact that Sony is cited 57 timesagainst 10 times consumers are cited.

This is obviously a shocking situationbecause it almost looks like the document was drafted to please Sony and reiterate their point of view on the matter, rather than motivating new investigations into the business, to protect consumers.

The first problem with the CMA document would be that it just quoted the Xbox data, without comparing it with others. By taking into account only numbers from franchises like Halo, Forza and Gears, the Xbox was made to look stronger in the market than it actually is.

Microsoft is user lawyer speak to outright suggest a pro Sony bias or conflict of interest present as it relates to Sony.

CMA is so much more interested in protecting Sony that they mention Sony 57 times and consumers 10 times. 5 to 1. Like Game Pass’ growth since 2020 vs PS+😅 pic.twitter.com/CCXDuXw4x5

Other issues, such as questioning the attractiveness of the COD series for Xbox gamers and the force majeure over other franchises such as GTA, Fortnite, NBA 2K, Minecraft, Rocket League, and FIFA, were put in the balance and challenged. However, it is very interesting that Microsoft has denied the CMA’s claim about the existence of documents that would demonstrate a desire to steal the Call of Duty franchise from PlayStation, substantially accusing the English body of having said a falsehood.

In fact, if these documents didn’t exist, it would be a big problem for the CMA. Microsoft’s response continues with veiled accusations against Sony of having falsified some data, to come to denounce the prejudice in favor of the Japanese company. Here’s the number of times Sony is mentioned in the CMA document, which as already mentioned is huge compared to consumer citations. Indeed, one wonders who is trying to protect the entity at this point, as it appears to have fully embraced the point of view of just one company.

However, we will see if Microsoft’s response will be effective or if English antitrust will continue to get in its way. 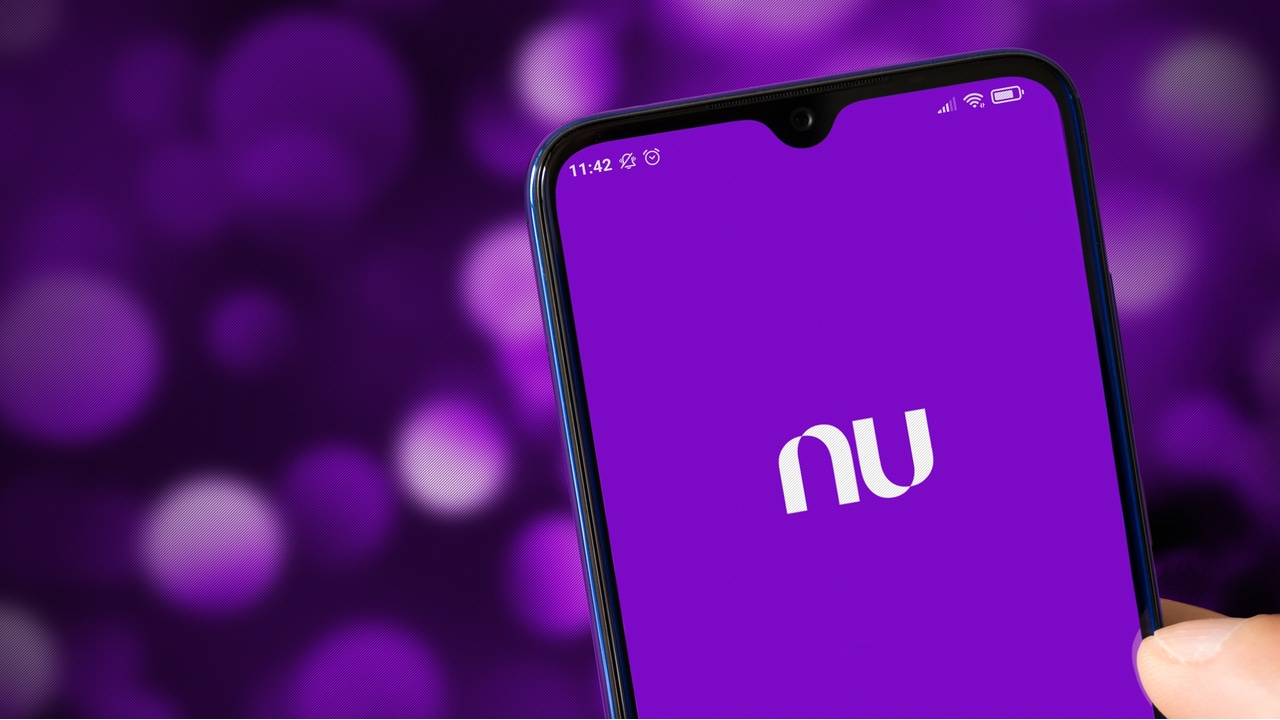