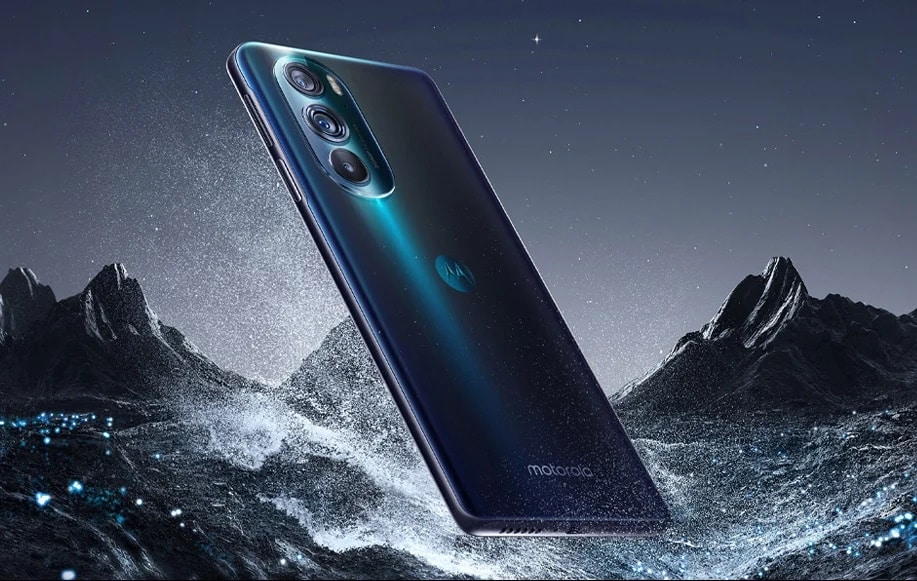 Motorola is really determined to win over the public looking for high-end smartphones. At the end of last year, the manufacturer launched the first device with Snapdragon 8 Gen 1 in China, the Moto X30. And in 2022, history may repeat itself with the launch of the Moto X40.

According to information from leaker Digital Chat Station, the Moto X40 should be the first smartphone on the market with a Snapdragon 8 Gen 2 chip. Not yet released, this processor will be the direct successor of the Snapdragon 8+ Gen 1 and promises great performance. In addition, the Motorola flagship is expected to include an FHD+ display and a 50MP main camera.

Recently, the Moto X40 has also passed 3C certification in China with a model number of xt2301-5. The certification did not give many details of the device, but confirmed that the device will support 68W fast charging. Furthermore, the insider suggested that the Moto X40 will be one of the cheapest models on the market with Qualcomm’s new chip.

At the moment, Motorola still maintains secrecy about the launch of this smartphone. Most likely, it will hit global markets calling itself the Moto Edge 40 Pro. In any case, new details are expected to appear on the web over the next few months. 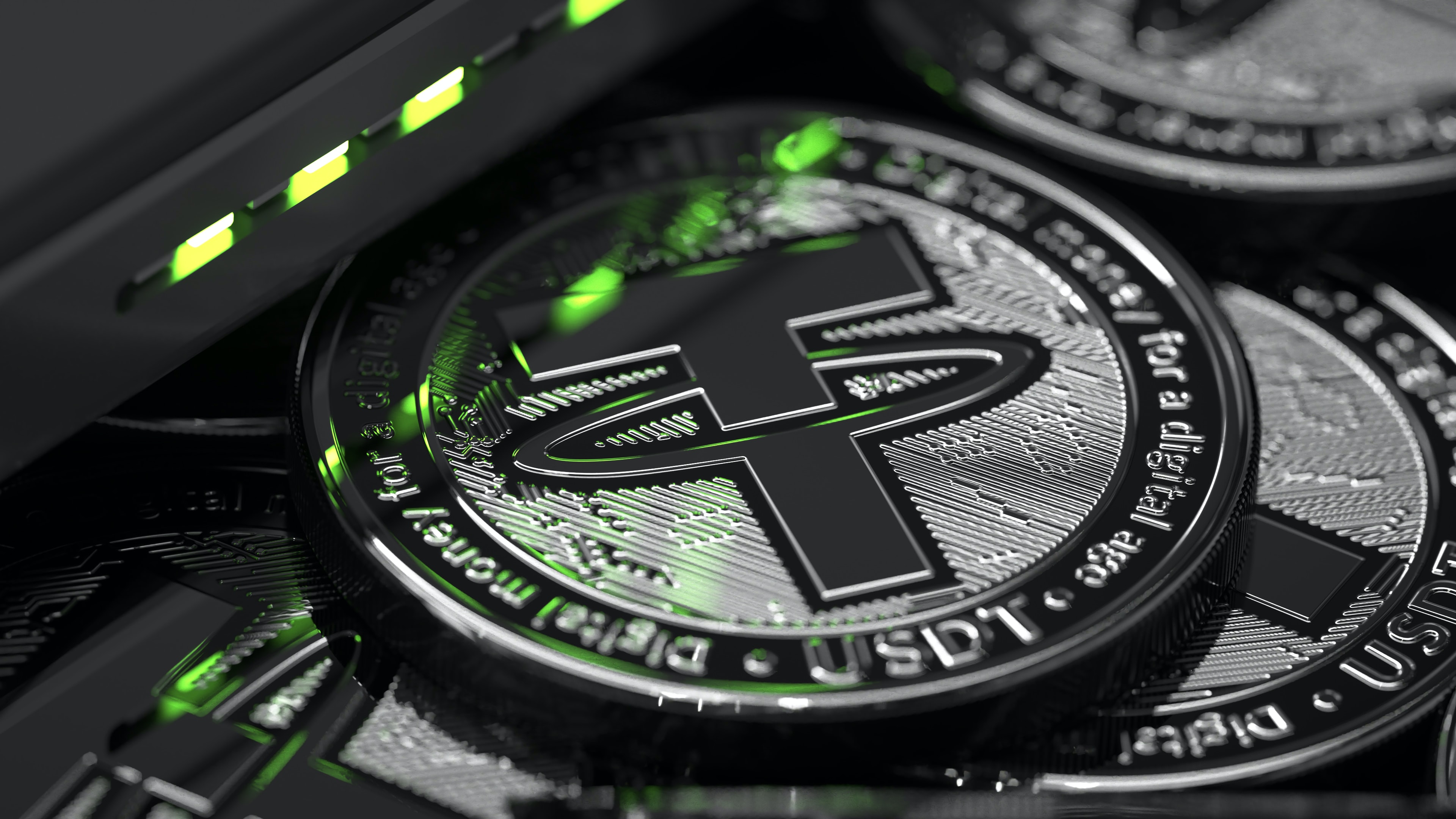 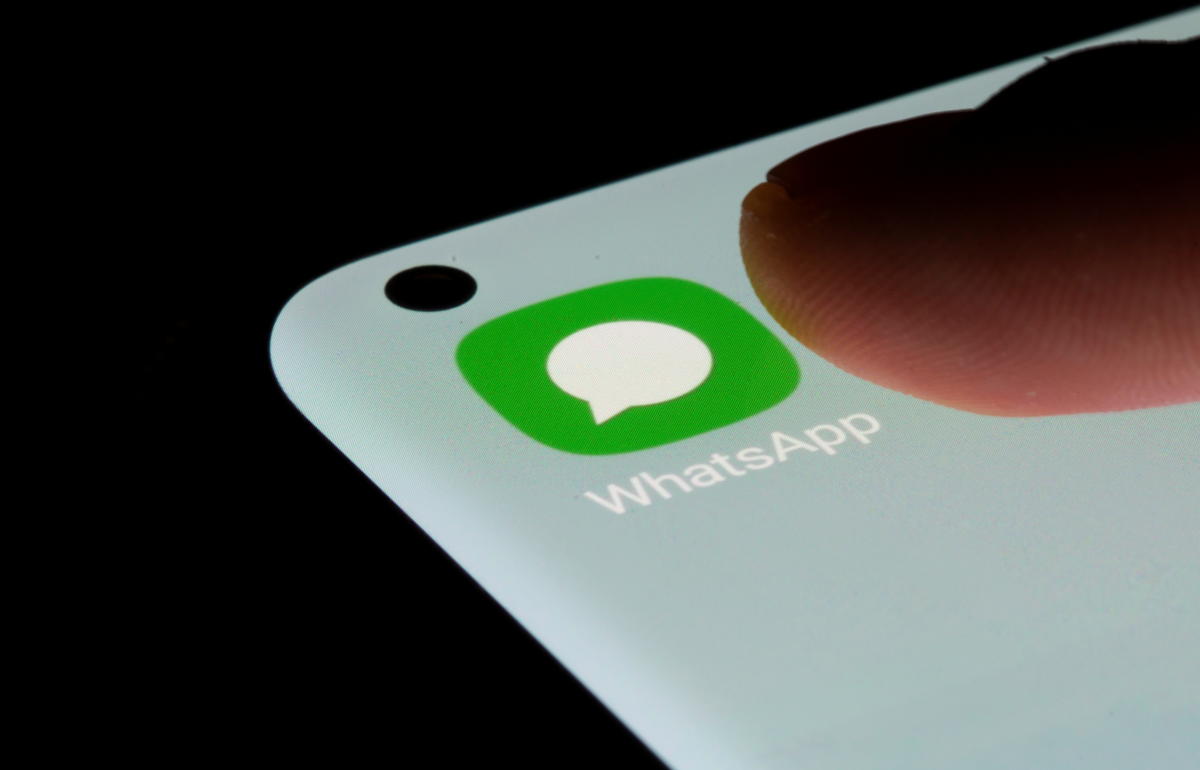