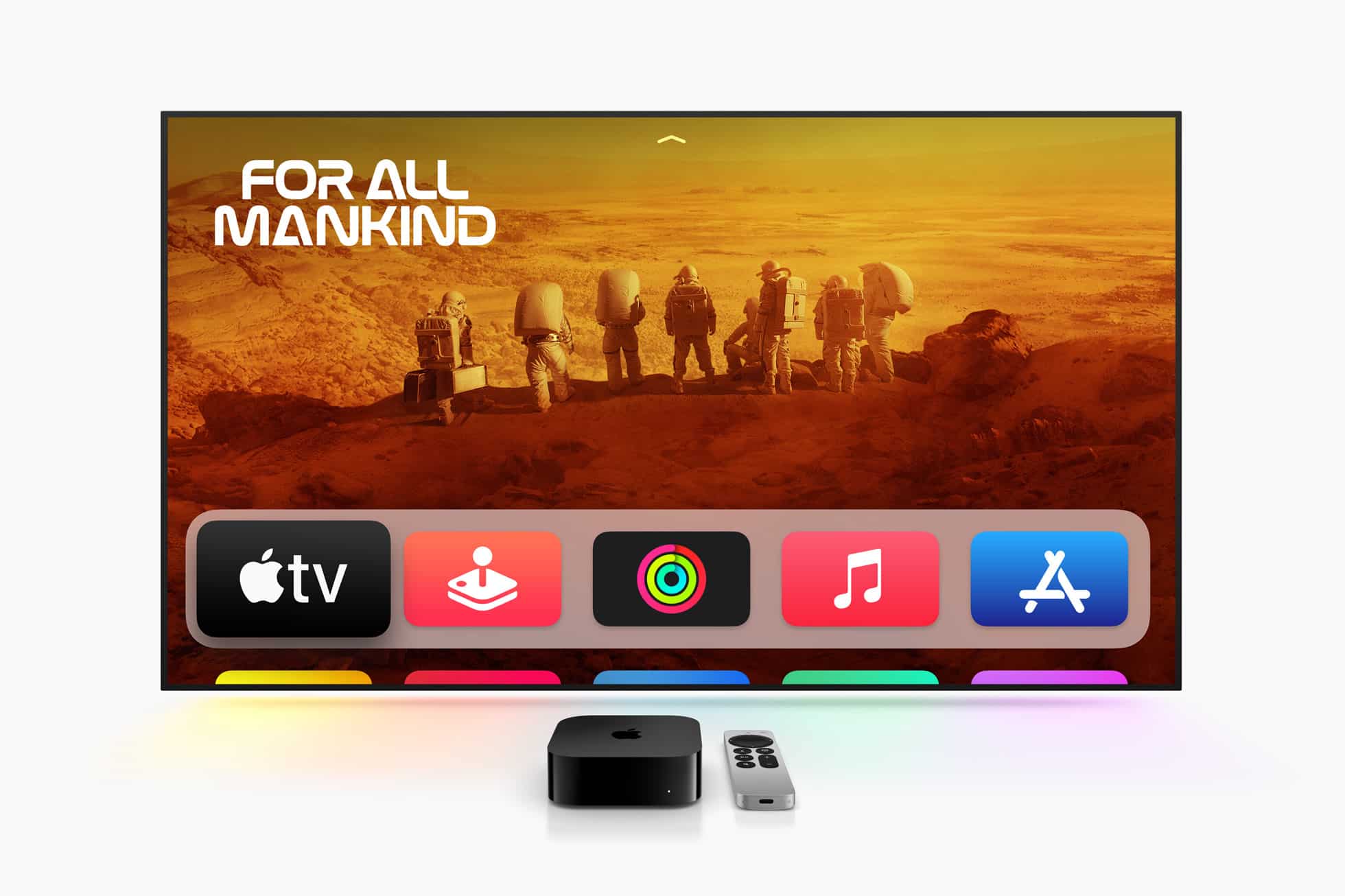 New Apple TV has A15 Bionic chip and HDR10+ support

After much forgetfulness of Apple TV — entitled to a “silent” launch of tvOS 16 amid WWDC22 — Apple decided to remember the product. Today, along with the new iPad Pro and 10th generation iPad, a new model from set-top box: a Third generation Apple TV 4K. Product highlights are the processor A15 Bionic (the same present on the iPhones 13 mini and 13, probably), as well as support for HDR10+.

Along with Dolby Atmos, HDR 10+ is essential to ensure better playback of content that also supports the technology on Apple TV. The processor also represents an interesting upgrade, as the previous generation had an A12 Bionic. Plus, the third-generation Siri Remote is now recharged by a USB-C port.

The new Apple TV 4K will also take advantage of new features in tvOS 16, such as greater connectivity to other Apple devices and a revamped Siri.

The virtual assistant can even make recommendations for movies and series to watch, as well as be triggered by the “Hey Siri” command when using AirPods. THE set-top box It can also be used as a smart hub, to control connected home appliances, with compatibility to the Matter standard.

The device is available in two versions. The first one only supports Wi-Fi connections, with 64GB of storage, costing US$130 (in the US). The second includes an Ethernet port, compatibility with the Thread network protocol, in addition to being 128GB, and starts at US$150.