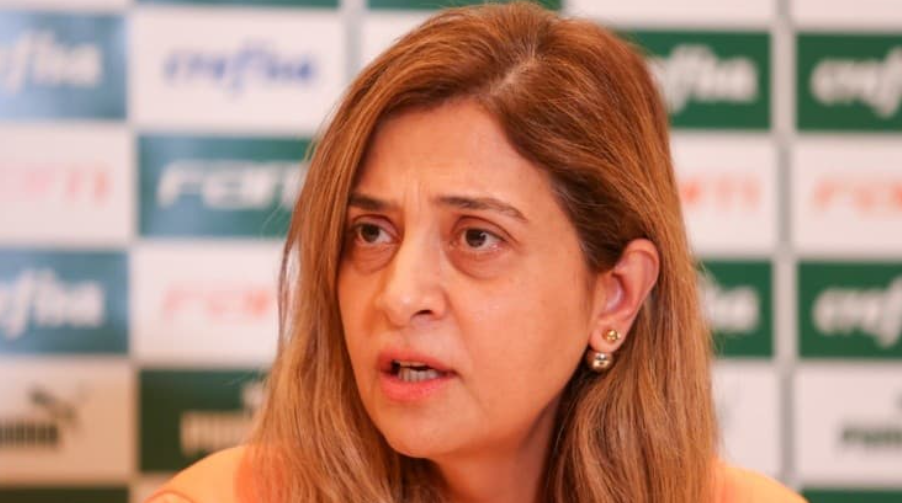 Close to winning the Brasileirão, Palmeiras has the planning for the next year already all designed. Contrary to what the fans expect, the club will maintain the profile of attracting young people with potential for evolution in the market. The information is from journalist André Hernan.

In the second half, the arrivals of Flaco Lópes, Merentiel and Bruno Tabata were highly contested. For the Palmeiras, Leila Pereira should have hired players of a more advanced level. After the derby against São Paulo, the subject was once again debated on the networks.

On Twitter, there were many manifestations against the decision of Palmeiras in the market.

“Palmeiras will repeat the formula, it won’t make big signings. You won’t see Palmeiras in the market fighting for big names, established, experienced players, fighting with other clubs doing that auction thing. In recent years, Palmeiras has adopted this work philosophy. Palmeiras brought at least three signings that are working on 22, but that will also be worked on for 2023”, says Hernan.

“Let’s talk about Tabata, Merentiel and Flaco López. Tabata even came to replace Gustavo Scarpa. So, Palmeiras has already advanced in planning with this hiring. López and Merentiel will gradually gain space and time to work. In addition to the base, Endrick will be the protagonist in 2023. This is the idea at Palmeiras. You already have a base of reinforcements that will fight for a spot, the renovations that the club makes point to a path of maintaining a backbone. There are two or three players who can leave. Danilo, Wesley and Breno Lopes. Even if they lose these players, Palmeiras has already mapped the market for a possible alternative”, he added.

“If we imagine the year 2023, it is necessary to project eventual exits as well. Ron might not leave now, but next year he might. Danilo has already made a great effort to hold it and I don’t know if he holds on to the next window. Scarpa has already announced that he is leaving. I expect an attempt to balance the board, thinking about next year’s cast, whoever is on the board needs to plan that. The president is demonstrating that she is thinking with a banker’s head and not a club president’s. Palmeiras is not a bank, my dear. Your head may be a banker, but Palmeiras is not a bank”, said Alex on Rádio 9 de Julho.

“Is it over there [Leila Pereira] will be supported by a possible Brazilian title and will come out on top in the year, but I’m already thinking about 2023. Then you cover me, if anyone is disagreeing with me now, in 2023 you cover me if this policy is maintained until the year that come, because the good and cheap may be coming back, but the good is just the name, because it’s bad and cheap. In fact, it’s bad and expensive because Palmeiras spent almost 90 million this window to hire only promise. If it’s a promise, who guarantees that it will work? If these guys don’t make it, it’s bad and expensive”, says Alex Müller.

Leader of the Brasileirão with 68 points, Verdão saw the difference for Internacional to fall in this weekend’s round. With the draw at home and, consequently, the victory of the gaucho team, the difference is now eight.

In the goalless draw with São Paulo, Abel regretted the countless chances of goals that were wasted.

– We missed scoring in the opportunities we had, in the 15 corners, 19 shots and the penalty we had. Our opponent came to fill the aisle, plus Patrick was coming down and we couldn’t have left this aisle. São Paulo’s intentions they achieved, they came with a clear intention and they succeeded. Just look at how many shots are blocked in the central lane, a balanced first half and a second just ours.