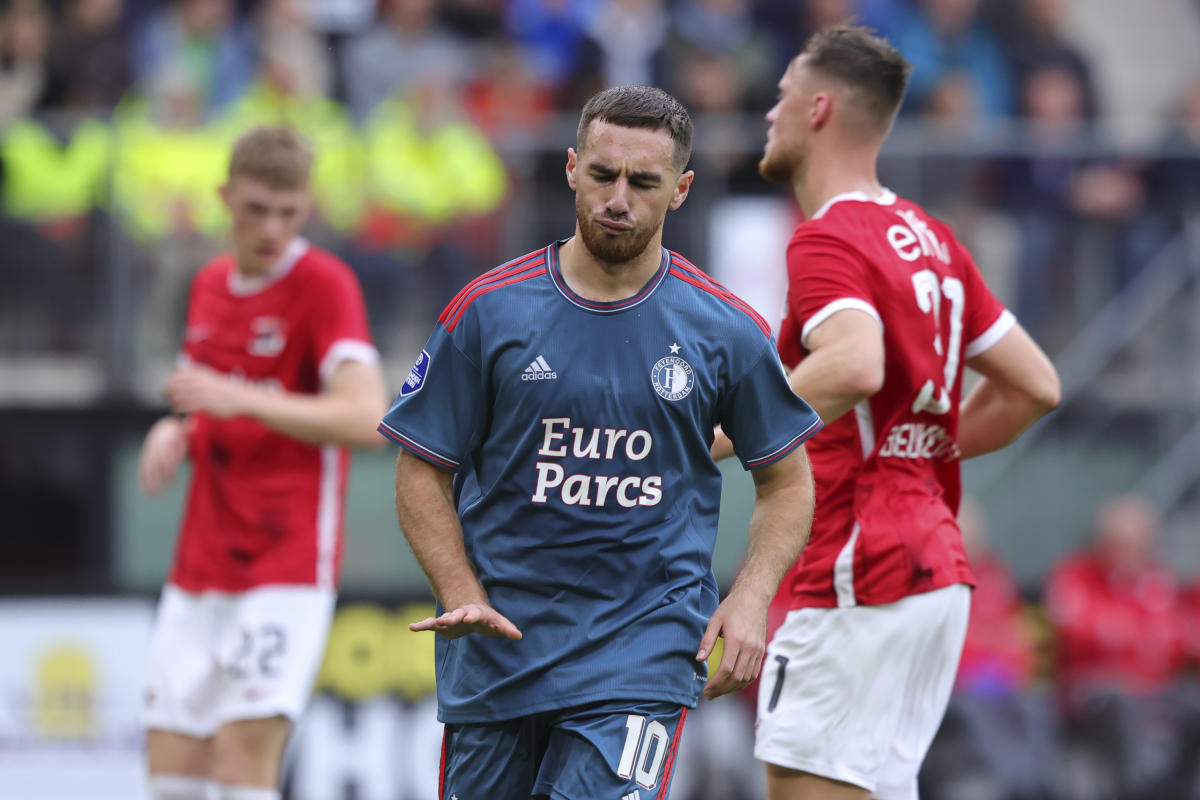 A controversy took over the last round of the Dutch Championship involving the Turkish player Orkun Kökçü, who had been captain of Feyenoord in the team’s last matches, but did not use the captain’s armband in the game against AZ Alkmaar for his refusal to wear the piece that had the colors of the rainbow to show respect to the LGBTQIA+ community.

In this way, the Austrian defender Gernot Trauner was responsible for wearing the captain’s armband in the match. The Turkish midfielder was the protagonist in the match, scoring Feyenoord’s first goal, from a penalty, and providing an assist for Brazilian Danilo to score the last goal of the game, which ended 3-1.

In a statement issued by the Dutch club, the midfielder said that he did not use it because of his religion, but he preached respect: “I have decided not to wear the captain’s rainbow armband in this round. I think it is important to emphasize that I respect everyone, regardless of religion, origin or preference. I believe that everyone is free to do what they want or feel. I fully understand the importance of this action, but because of my religious beliefs I don’t feel like the right person to support it. That’s why I don’t feel comfortable using this captain’s armband. I can imagine that some people are disappointed by this. That is absolutely not my intention, although I realize that I may not be able to take that feeling away immediately with these words. But I hope that my religious choice will also be respected. “.

Feyenoord are third in the Dutch league table with 23 points.

Previous The Farm 14: Everything you need to know about the new season!
Next Did it pass the test? Motorola Edge 30 Ultra dismantled and receives acceptable repairability rating