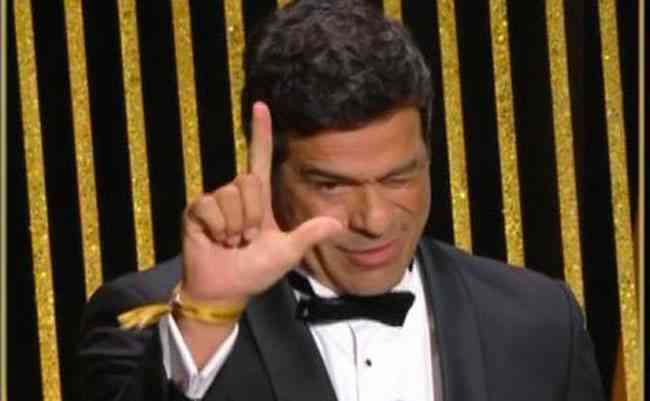 Former player Ra made an “L” sign with his hand, in support of Lula (PT), during the France Football Magazine’s Ballon d’Or award ceremony, in Paris, this Monday (17th).
The gesture was made as Ra was called to the Theater du Chatelet stage to present the Socrates award, dedicated to football athletes committed to social and charitable projects.

Faced with the image of brother Scrates wearing the Brazilian National Team shirt, Ra said: “Scrates represents ideals for a fairer world, which values ​​democracy, to create a better world. Football is an important contribution to this. This symbol will be eternal. For this, let’s think about the important decision that we will make in the coming days in our country. We know which side he would be on.”

Lula (PT) runs for the presidency of Rapblica with Jair Bolsonaro (PL) on October 30th.

On Twitter, the PT candidate publicly thanked Ra’s support during the ceremony. “Thanks, Ra. I was watching.”

The winner of the Socrates prize was the Senegalese Sadio Man, from Bayern Munich, who built a hospital and a school in his country.

“I am very honored to announce the winner of the first Socrates prize: Sadio Man,” said Ra.
The senegals striker made a brief speech. “Thank you very much. great to be a part of it with you. As you said, it is sometimes very difficult, but I do what I can for my people to make things better.”

Previous ‘Bolsonaro was the protagonist, he left the best for last’, says Zoe Martínez about presidential debate
Next “I felt ugly.” Abigail Breslin reveals she suffered domestic violence