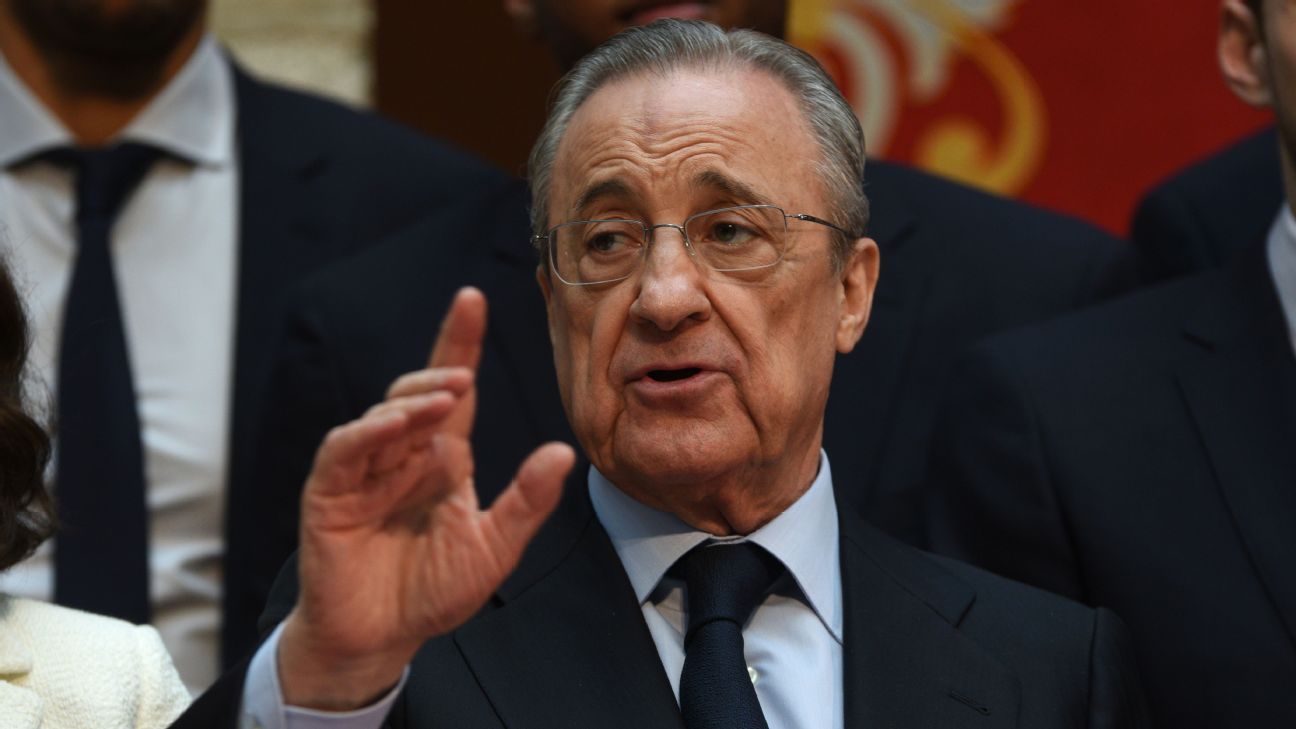 Real president confirms millionaire proposal for Neymar, but says what ‘weighed’ for agreement with Barcelona

president of Real Madrid, Florentino Pérez participated by videoconference in the trial of the ‘case Neymar‘, moved by DISa company that held 40% of the player’s economic rights at the time the striker transferred from saints to barcelona.

During the testimony, the merengue manager revealed that the Santiago Bernabéu club made a proposal to 45 million euros in 2011 by the Brazilian, a value higher than what ‘officially’ was the sale to Barcelona.

“We were interested, I think 10 years ago, that’s what Real Madrid’s sporting management told me, who are in charge of signings. I don’t know what the clause was, but in 2011 we made an offer to Santos, I think it was 45 million euros. It’s the only offer I know of in Real Madrid’s books. I don’t know Neymar, I never spoke to him on a personal level“, began by stating Florentino, before saying that Neymar wanted to go to the barça.

In 2013, the sale of Neymar to Barcelona was announced by 17.1 million euros. THE DIS owned 40% of the ace’s economic rights and received 6.84 million euros.

Later, the Catalan club revealed that the negotiation was 57 million euros. The difference of almost 40 million euros was paid to N&Ncompany of Neymar and nadinethe player’s parents.

From there, an investigation began and it was discovered that the business was even more profitable: 86.2 million euros.

THE DIS filed a complaint asking for sanctions against Neymar, his parents and managers, and the former presidents of Barcelona, Sandro Rosell and Josep Maria Bartomeualleging corruption.