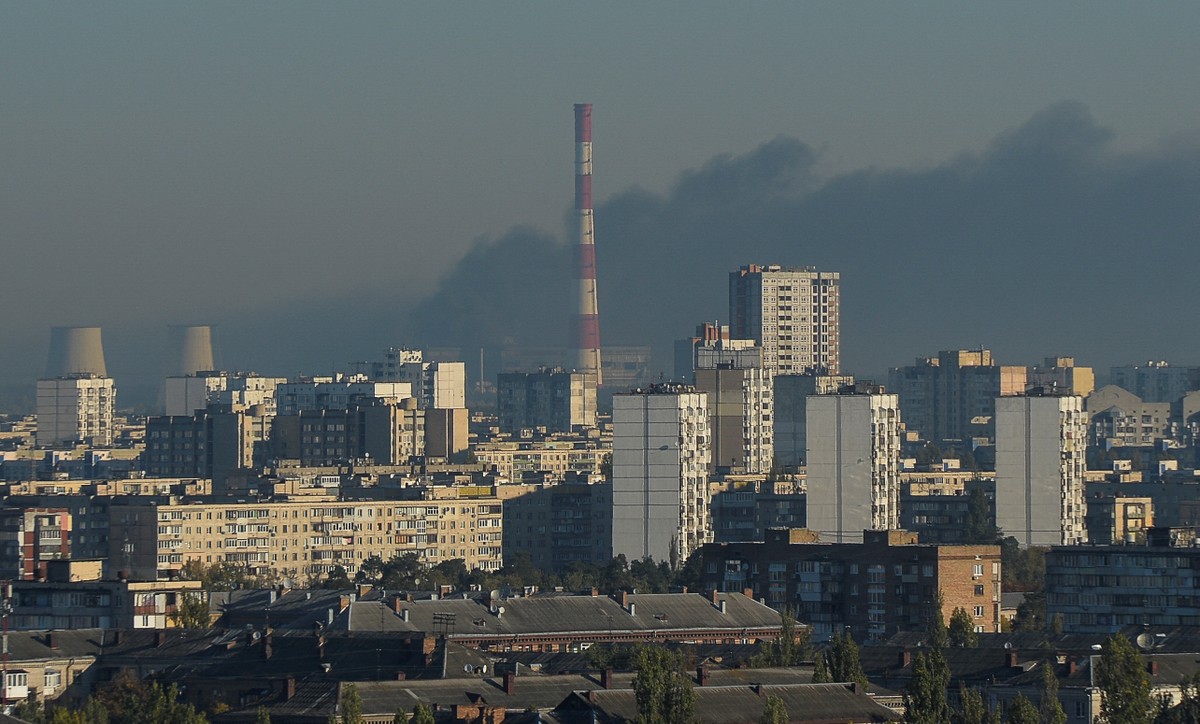 About 30% of power stations across Ukraine have been destroyed by Russian attacks in the last week alone, Ukrainian President Volodymyr Zelensky said on Tuesday.

This morning, stations in Kiev and in several regions of the country were bombed. As a result, the country is experiencing “mass blackouts”, according to the Ukrainian president. In the Ukrainian capital, two people died as a result of the bombings, launched in the city for the second consecutive week.

“Since October 10, 30% of power plants have been destroyed, which has caused major cuts in the country,” Zelensky said. “They continue to do what they do best – terrorize and kill civilians.”

In Kiev, operator DTEK recorded “disruptions” in the supply of electricity and water on the left bank of the capital. “Engineers are making all necessary efforts to restore power,” said the operator. 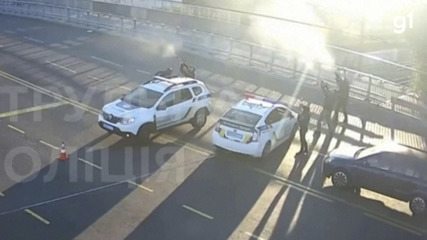 More than a week ago, Kievwhich had been relatively calm since the end of March, was again the target of Russian bombing. Last week, Moscow launched its worst attack on the Ukrainian capital since the start of the war on February 24.

The offensive is a harsh response by Russian President Vladimir Putin to the explosion recorded days earlier on the bridge connecting Crimea, the Ukrainian peninsula illegally annexed by Russia in 2014. The road, Crimea’s only link with Russian territory, is also a strong point. symbol of the Russian occupation, and was inaugurated by Vladimir Putin himself in 2018.

Officially, the Ukrainian government did not claim responsibility for the explosion on the bridge, but Kiev expected a strong reaction from Russia.

Also on Tuesday, Ukraine received 2 billion euros (about R$ 10 million) in aid from the European Union.

Previous Immediate or planned booking? Understand how they work
Next CineMaterna session shows A Mulher-Ki this Tuesday