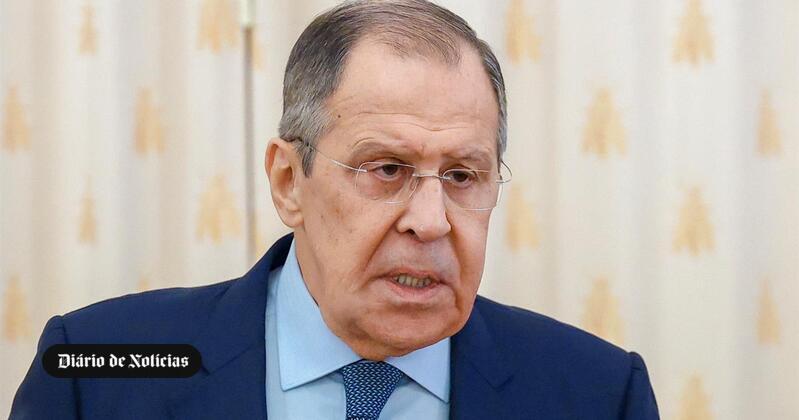 The head of Russian diplomacy, Sergei Lavrov, said this Tuesday that Russia does not see “any sense” in maintaining the current diplomatic presence in the West, announcing that Moscow will start to focus on Asia and Africa.

“There is no sense or desire, of course, to maintain the same presence in Western countries”declared Lavrov during a meeting with young diplomats recently recruited by the Russian Ministry of Foreign Affairs.

“But the most important thing is that there is no work there after Europe has decided to close itself off from us, to suspend all economic cooperation”continued.

“What can we do? We can’t force others to love us”added the head of Russian diplomacy.

“Third world countries, in Asia as in Africa, need, on the contrary, extra attention”he assured, specifying that Russia has numerous projects in these regions of the world, in particular commercial ones, “which require diplomatic follow-up”.

“Under these conditions, we will place the center of gravity on countries that are willing to work on equal terms and cooperate with us on a mutually beneficial basis”concluded Lavrov.

In certain cases, these expulsions were accompanied by accusations of espionage.

Moscow has promised to respond to each of these measures, and dozens of Western diplomats have already been expelled from Russia.

The military offensive launched on February 24 by Russia in Ukraine has already caused more than 13 million people to flee – more than six million internally displaced people and more than 7.6 million to European countries – according to the most recent UN data, which ranks this refugee crisis as the worst in Europe since the Second World War (1939-1945).

The Russian invasion – justified by Russian President Vladimir Putin, with the need to “denazify” and demilitarize Ukraine for Russia’s security – was condemned by the generality of the international community, which has responded by sending weapons to Ukraine and imposing to Russia of political and economic sanctions.

The UN presented as confirmed since the beginning of the war 6,306 dead civilians and 9,602 wounded, stressing that these numbers are far below the real ones.