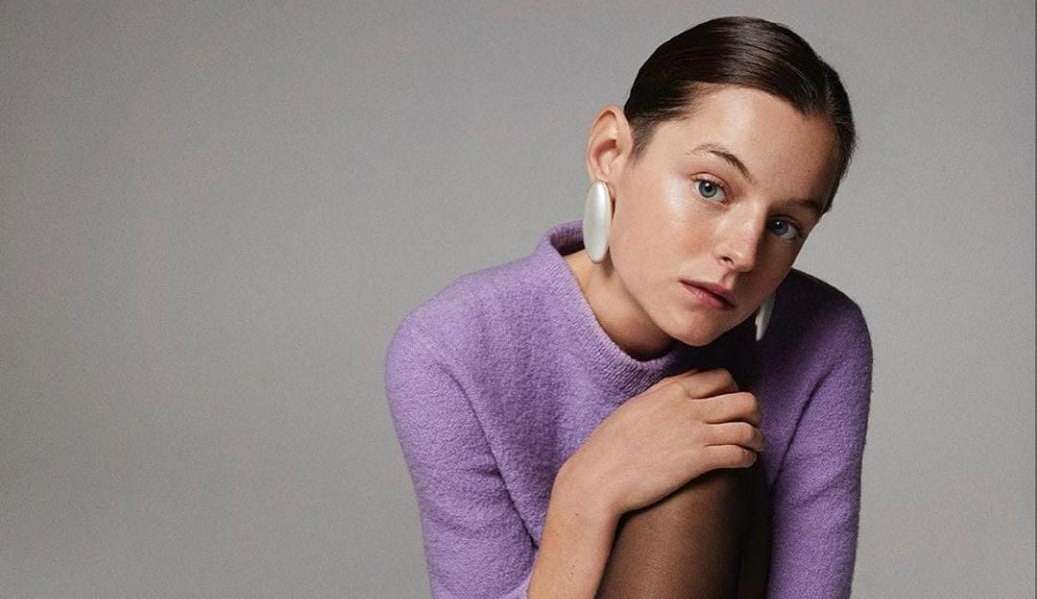 Actress Emma Corrin, 26, said in an interview with the newspaper “The Times” that Princess Diana was Queer in many ways. She commented on the matter after being asked about Kristen Stewart’s portrayal of the film. “Spencer”which debuted in 2021.

But what is “queer”? The word was originally used pejoratively against people who wanted or had homosexual relationships. The term that was an offense was appropriated by the LGBTQIA+ community and currently serves as an umbrella for minorities outside heteronormative and cisgender standards.

Emma Corrin giving thanks after being nominated for the best actress award at the Golden Globes. (Photo: Reproduction/Instagram)

“In many ways, Diana was very queer”, said the actress. Corrin didn’t go into much depth on the subject, but said Diana was always excluded by the royal family and that she was always supportive of marginalized people throughout her life.

The actress is currently working on promoting the film. “My Policeman” directed by Michael Grandage, where Corrin stars with singer Harry Styles. The film tells the story of Tom, a police officer from Great Britain who falls in love with a teacher on the coast of Brighton, however, he begins a romance with a museum curator, despite homosexuality being illegal at the time. The actress has already been awarded the Golden Globe for “Best actress” for the interpretation of Young Diana in “The Crown”.

The fifth season of the series is coming and Diana will be played by Elizabeth Debicki. It’s a season that fans are excited about as it tackles one of the royal family’s most recent controversies, which is her relationship with Lady Di in the 1990s.

The series will likely start in 1992 and may address the divorce of Queen Elizabeth’s three children and the end of Diana and Charles III’s relationship which was one of the most talked about topics at the time. Diana died 5 years after their breakup in Paris in 1997 after she was chased by paparazzi.