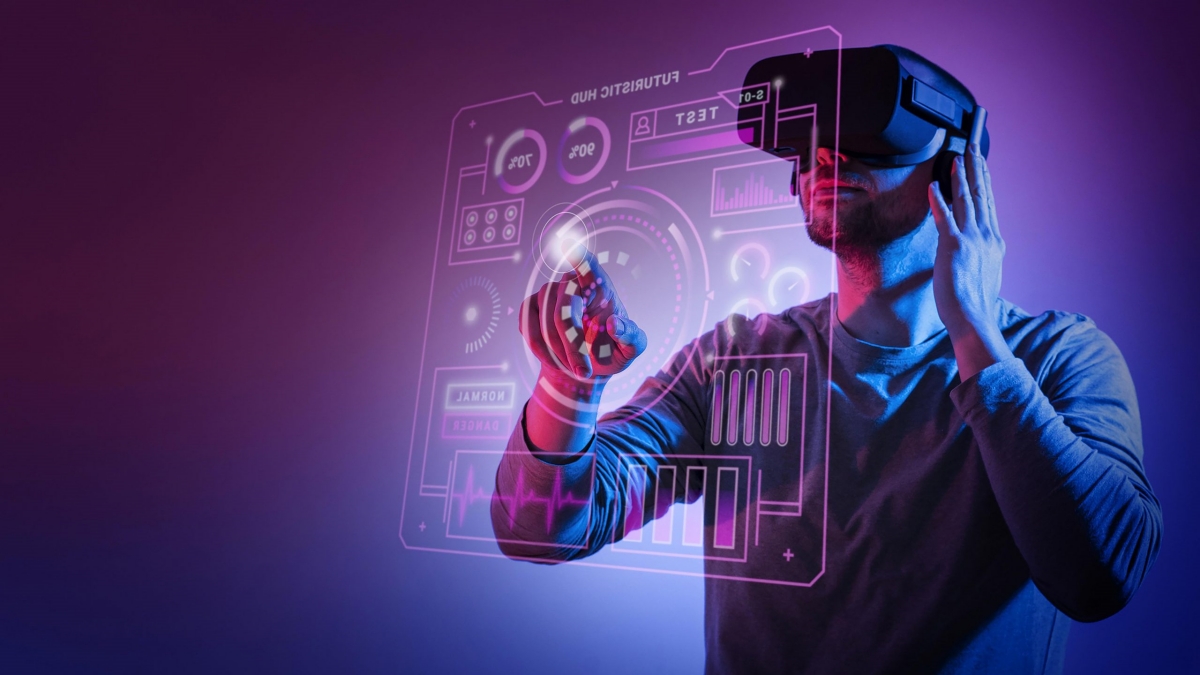 What can we expect from this reality in 2023?

The event Meta Connect was held recently and, as always, brought with it great news from the Meta company. Available in several languages, as per the annual custom, the event brought together content creators, technology fans and developers from all over the world for free and virtually so that they could attend lectures involving topics such as innovation, interactive programming and, of course, a lot of technology! In this context, several novelties were presented at the event and here we separate some of them for you.

In January 2023, the Quest Pro virtual reality glasses will finally be able to integrate Zoom into the metaverse and, in addition, without a set release date yet, Microsoft Teams will also be integrated. Thus, it will be possible to have VR meetings through the platforms in Horizon Workroom.

Another great news is that Windows 365 is being worked on. This means that soon, viewing Excel spreadsheets, Word texts, slides from PowerPoint and Outlook Inbox will be possible. Satya Nadella, CEO of Microsoft, was the one who brought the big news, alongside Mark Zuckerberg.

During the event, Mark Zuckerberg presented the so-called “Magic Room”, aimed at companies working with hybrid models. Through this environment it will be possible to use a mixed reality resource, as people present there and people online will have the exact same tools resource, and that means teams will be able to work together face-to-face and online.

“Quest for Business” will also be a short release. Scheduled for next year, it will offer a subscription package that will unlock enterprise security features and management controls.

Available since 2020 on headset Playstation VR, Iron Man, from the Marvel Universe, will finally be released on November 2nd and 3rd, 2022. In the midst of a lot of action and adventure, players will have the experience of wearing Tony’s own armor Stark, the Iron Man, while he will be at war with a veritable army of drones that is under the control of hacker Ghost.

Finally, Meta states that this experience will be as close and possible to inhabiting Iron Man’s armor, second only to the experience of building your own armor!