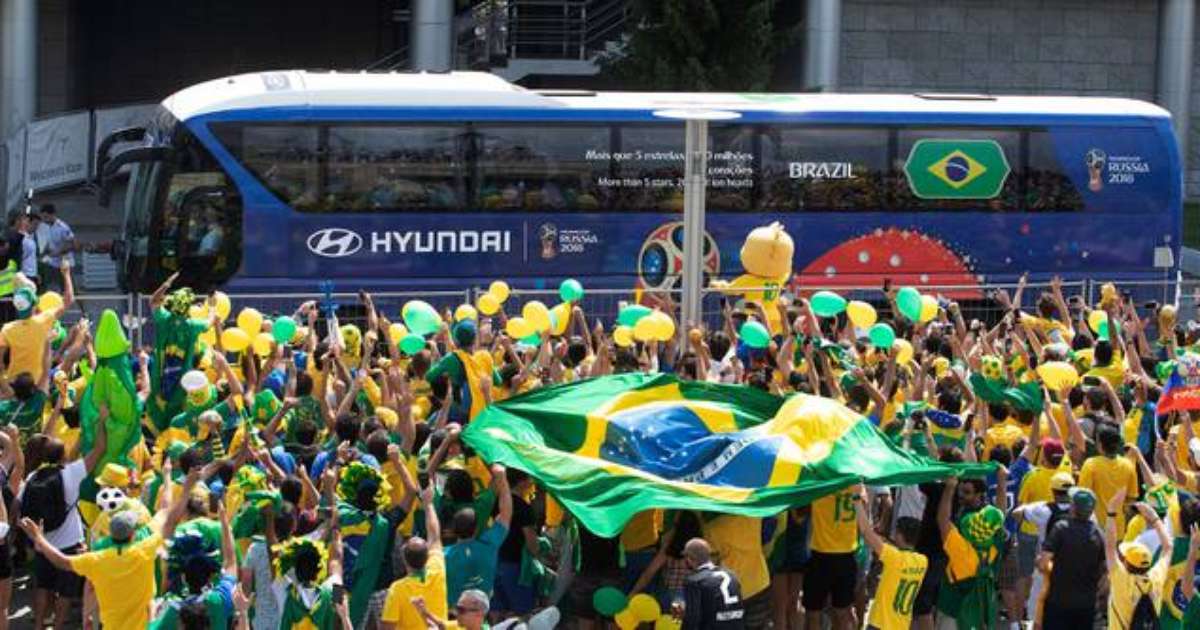 Will it be a holiday on Brazil’s World Cup game day? Know what the law says

Every four years, the same subject comes up again: the games of Brazil during the world Cup from Qatar can count as a holiday and the fan is working hard to see the matches of Neymar and company? The answer is “no”, despite the issue raising doubts among thousands of workers in Brazil. Under labor law, the world football competition counts as a normal working day. That is, no one can give a pipe. An eventual break or release to see the Brazilian Team play must be negotiated directly between employer and employee, depending on the option of the companies or a possible agreement between the parties.

“By (labor) law, the days of the national team’s matches in the World Cup are not public holidays. postgraduate professor in Labor Law and Procedure. Brazil will play three games in the group stage, on the 24th and 28th of November, and on the 2nd of December. The first two are scheduled for 16:00 Brasilia time. The last one, against Cameroon, will be at 1 pm, in the middle of the day – business hours in Brazil, in general, are from 8 am to 6 pm.

For Tabata Silva, marketing manager at Jobs.com.br, a company considered one of the largest job vacancies portals in the country, there are some alternatives that can generate a good solution for all parties present. “Releting employees or not to watch Brazil’s games at the World Cup is a topic that always generates debates in companies. There is no ready-made formula for these cases. Many companies create spaces specially prepared so that, during game times, employees can take a break from work to watch the match. Other companies prefer to release their teams to watch the games outside the work environment. There are still cases in which companies work normally or, if they stop, require employees to compensate for the hours they the expedient is no longer carried out”, explains the specialist.

Does Daniel Alves deserve to be called up for the World Cup?: 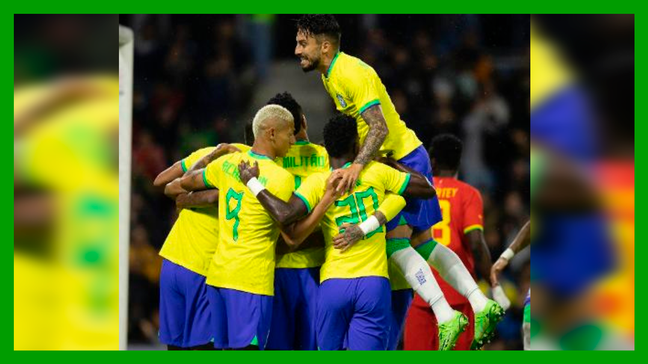 Flávio Ordoque adds that not being allowed to watch the matches of the Brazilian team can generate unnecessary discomfort with the worker. “Today there are tools for journey compensation that allow reaching a satisfactory compromise for everyone. The company can decide to move forward normally, but it doesn’t seem to be the most appropriate”, he points out.

“Whatever the solution adopted by the company, it is important that it be shared in advance with the employees and clearly justified to the entire team”, reinforces Tabata Silva. The communication sector must be agile and offer alternatives. It is worth remembering that those who do not care about football may have other commitments on different days of the games and prefer to work normally so they do not have to make up for it later. The company needs to respect all its employees.

The CLT laws apply to all professionals. Teachers from public and private schools, including. In this case, the school has the autonomy to give a holiday, but with the condition of recovering the class hours to meet the school curriculum. In the first phase of the Qatar World Cup, Brazil enters the field in three working days: on 11/24 (Thursday) against Serbia, at 4 pm, on 11/28 (Monday) against Switzerland, at 1 pm, and on 12/02 (Friday) against Cameroon, at 4 pm. 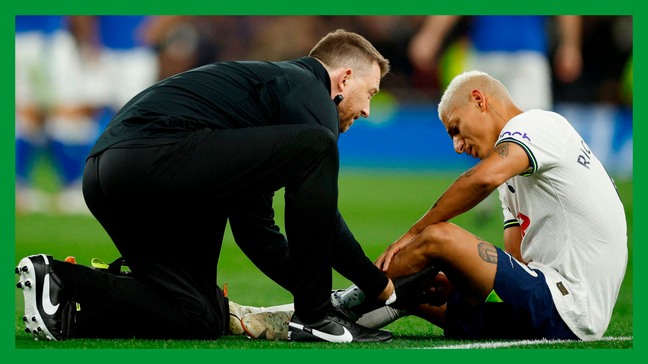 Previous Drew Barrymore Reveals He’s Been Sexless for Years, Explains Why | Series on Stage
Next Driver who worked to pay for father’s biopsy cries after passenger surprise