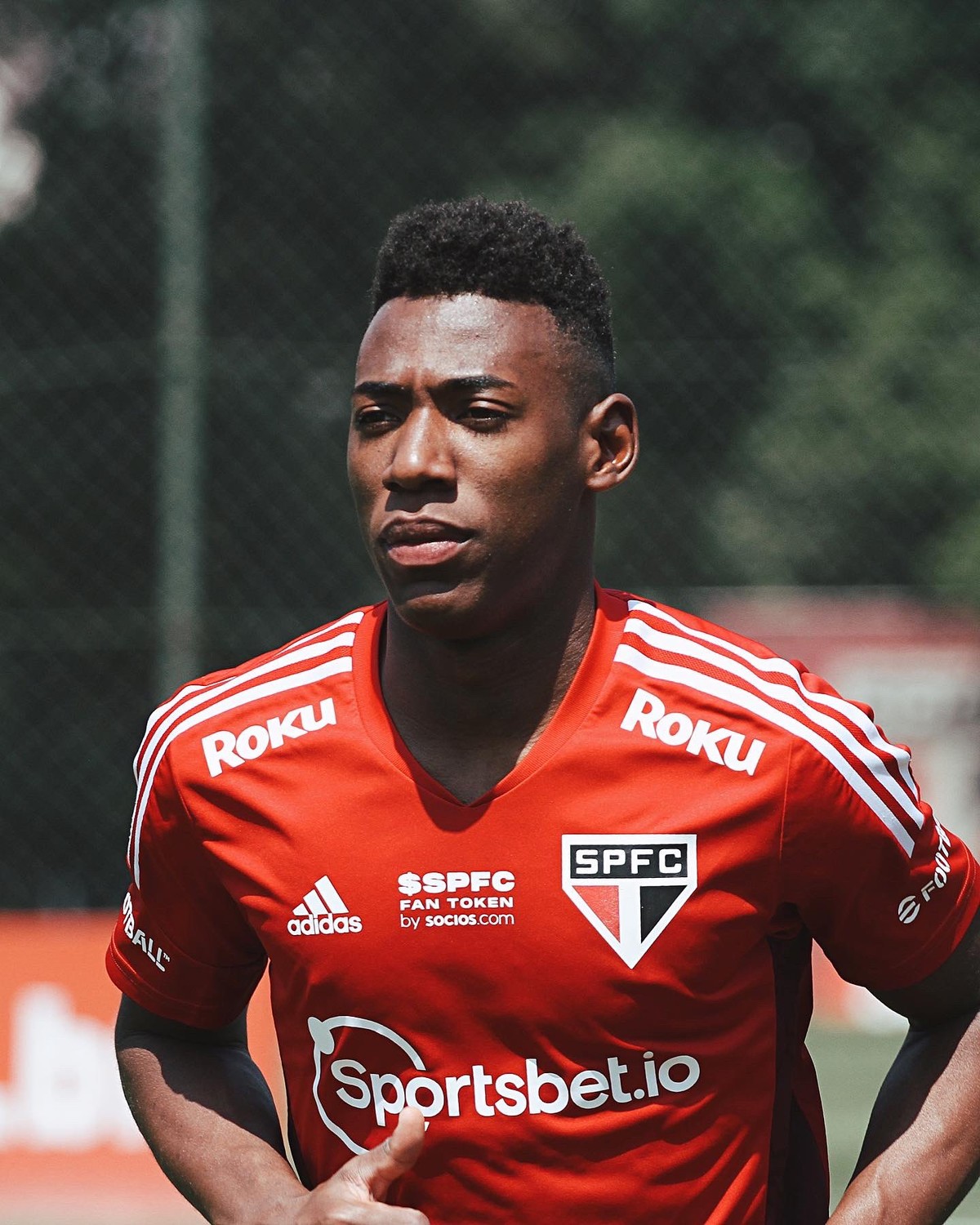 With embezzlement, São Paulo must have an unprecedented defense against Coritiba | Sao Paulo

During the season, coach Rogério Ceni stated, more than once, that the defense was the sector with the fewest options in the São Paulo squad. The final stretch of the Brazilian again exposes this problem.

Against Coritiba, next Thursday, at Morumbi, in a late game of the 29th round of the Brasileirão, Ceni should have only Luizão and Léo as players in the position – in addition to Rafinha, a side who was already improvised in the defense when the coach set up the team with three defenders.

These are unprecedented formations if the coach chooses one of them – with Léo and Luizão or with the duo reinforced by Rafinha.

Last Sunday, against Palmeiras, Ferraresi and Beraldo were expelled and will not be able to play on Thursday. In addition to them, Miranda left the field with knee pain. In the second, he had a ligament injury and it is possible that he will not play again in 2022.

Ceni’s owner, Diego Costa should not be able to play either. He has tendinitis in his right knee, and in his last training session, on Saturday, he just ran on one of the lawns of the CT in Barra Funda, accompanied by physical therapists. 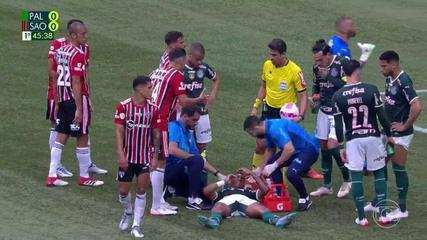 Central do Apito: Sálvio Spínola agrees with the expulsion of defender Ferraresi, from São Paulo

Arboleda, sidelined since June with an ankle injury, is still in the process of transitioning to field work. There is the expectation that he will be recovered in time to play for São Paulo in the Brazilian, but it will not be against Coritiba.

Ceni had already struggled to mount the defense against Palmeiras, as there was no Diego Costa, injured, and Léo, suspended, the titular duo – Rafinha was also suspended.

São Paulo started the match with Luizão, Miranda and Ferraresi. The Venezuelan was sent off at the end of the first half for elbowing Danilo. Miranda was substituted at the beginning of the second half, and Beraldo, who came on in his place, received a red card in the final minutes of the match for fouling Endrick, who was in a good position to score a goal.

The cast returns to work this Tuesday in preparation for the match against Coritiba, on Thursday, at 20h. São Paulo has 41 points and aims for eighth position, today with América-MG, which has 45 points.

Previous Production of Zoë Kravitz’s Catwoman in Development, Source Says | DC & DCEU
Next Who will be paid for gas vouchers this Monday (17)?