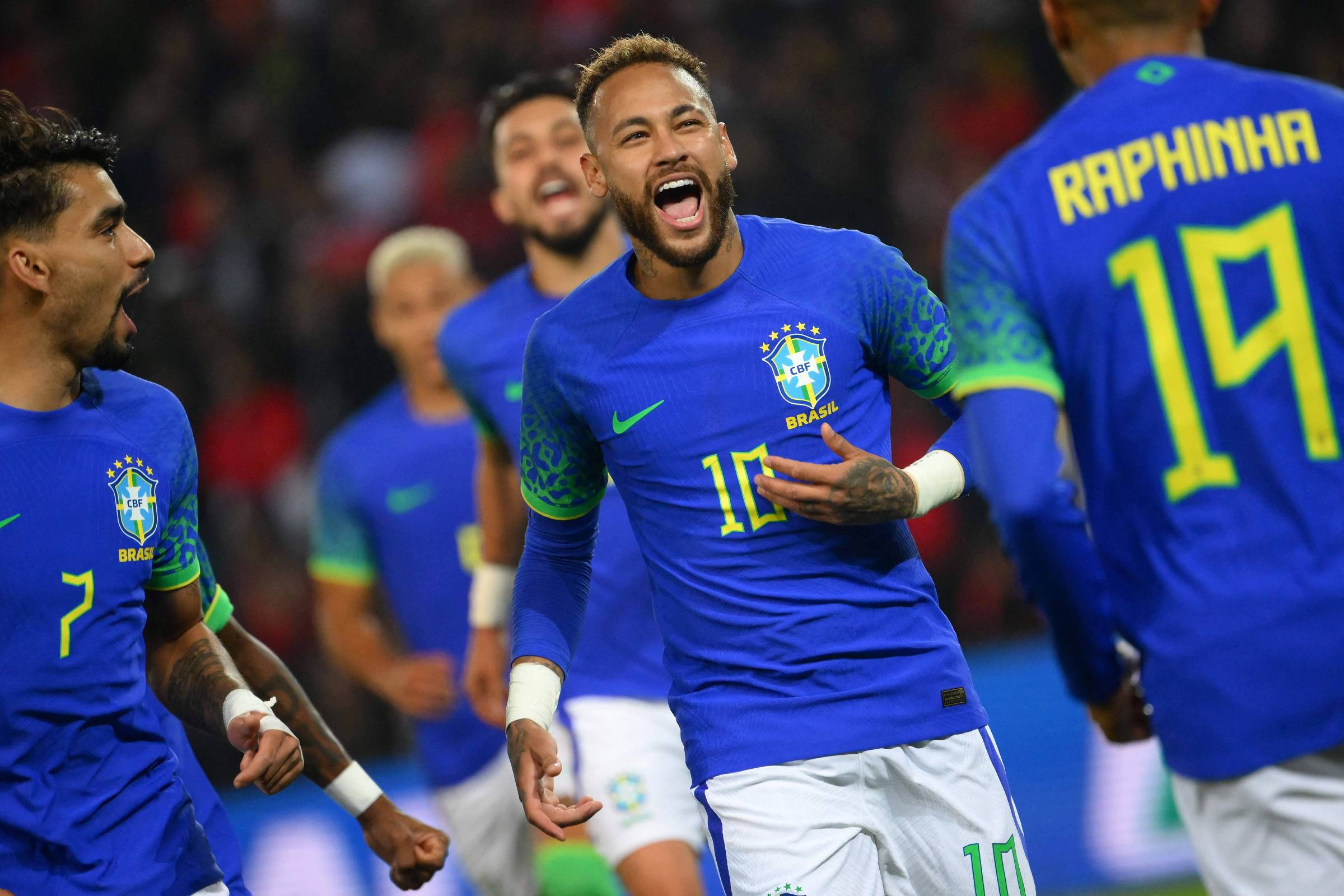 Game day of the Brazilian team at the World Cup is not a public holiday. Although some Brazilian municipalities have decreed an optional point, the dates on which Brazil enters the field during the World Cup continue to be considered working days.

The first three games of the Brazilian team at the Qatar World Cup will be on weekdays and in the afternoon. In this first phase, two games will be played at 4 pm, and one of them at 1 pm, Brasília time.

According to experts, labor legislation does not provide for the company’s obligation to dismiss employees on the day of the event. However, it is possible to negotiate days off or combine a shorter working day to be able to keep up with the games.

Brazil’s debut match will be against Serbia, scheduled to start at 4 pm on November 24, on a Thursday.

The second game will be on a Monday, in the early afternoon. On the 28th, Brazil enters the field at 1 pm against Switzerland.

The third match will take place on Friday, December 2nd at 4 pm against Cameroon.


If, after the three matches, the Brazilian team qualifies in first place in the group, it will face the second place in Group H for the round of 16 on December 5, again on a Monday, at 4 pm.

In the case of qualifying in second place, Brazil would face the first place in the same group, on December 6, Tuesday, at 4 pm.

Agreement between employer and employees is the best way out

The agreement turns out to be the best solution, as forcing workers to keep working hours on game days can discourage staff, experts say.

According to lawyer Orlando Mazaro Padoan, from Hulsen e Padoan Advogados, the best way out is to establish an agreement to compensate for the day or hours not worked. According to him, this compensation is already provided for in many collective agreements and is something traditionally adopted during the World Cup.

“As a general rule, micro-enterprises and small businesses dismiss workers without any kind of agreement for a customary reason and to please the employees. In this case, no salary deduction can be made and no type of compensation can be discussed later. .”

In the case of large companies, which have a legal department, it is common to have a written agreement that usually provides for compensation for that day not worked in the same week. For example, Thursday’s day off would be made up on Saturday. The possibility of compensating that day not worked in another week or another month depends on the collective agreement of each category.

Another option would be to use the hour bank to compensate for absence from work during Brazil’s games.

The lawyer specialized in labor law Luís Carlos Mello, from Atique e Mello Advogados, explains that as the days on which the Brazilian team enters the field are not considered holidays in Brazil, missing work to watch the games can have consequences for the worker. .

“As a rule, any unjustified absence will enable the respective discount of the working day”, he says. In addition to having the working day discounted, he can also be without the remuneration related to the weekly rest day, for failing to comply with the conditions to be entitled to this remuneration.

But despite these consequences, unexcused absence is no reason for a dismissal for just cause. This only occurs in cases where the employee greatly increases the frequency of absences, without presenting a plausible justification and not in isolated cases.

Difference between optional and holiday

One way to transform the team’s game days into holidays would be through a decree, whether federal, state or municipal.

“In this case, the employee would have the right to take time off, under penalty of the hours worked on that day being due in double, under the terms of law 605/49”, says Mello.

Unlike the holiday, the optional point is an administrative act that exempts public servants from work at the municipal, state and federal levels.

Previous After appearing disoriented, Cara Delevingne appears on the red carpet
Next DualSense Edge will be released on January 26; see details