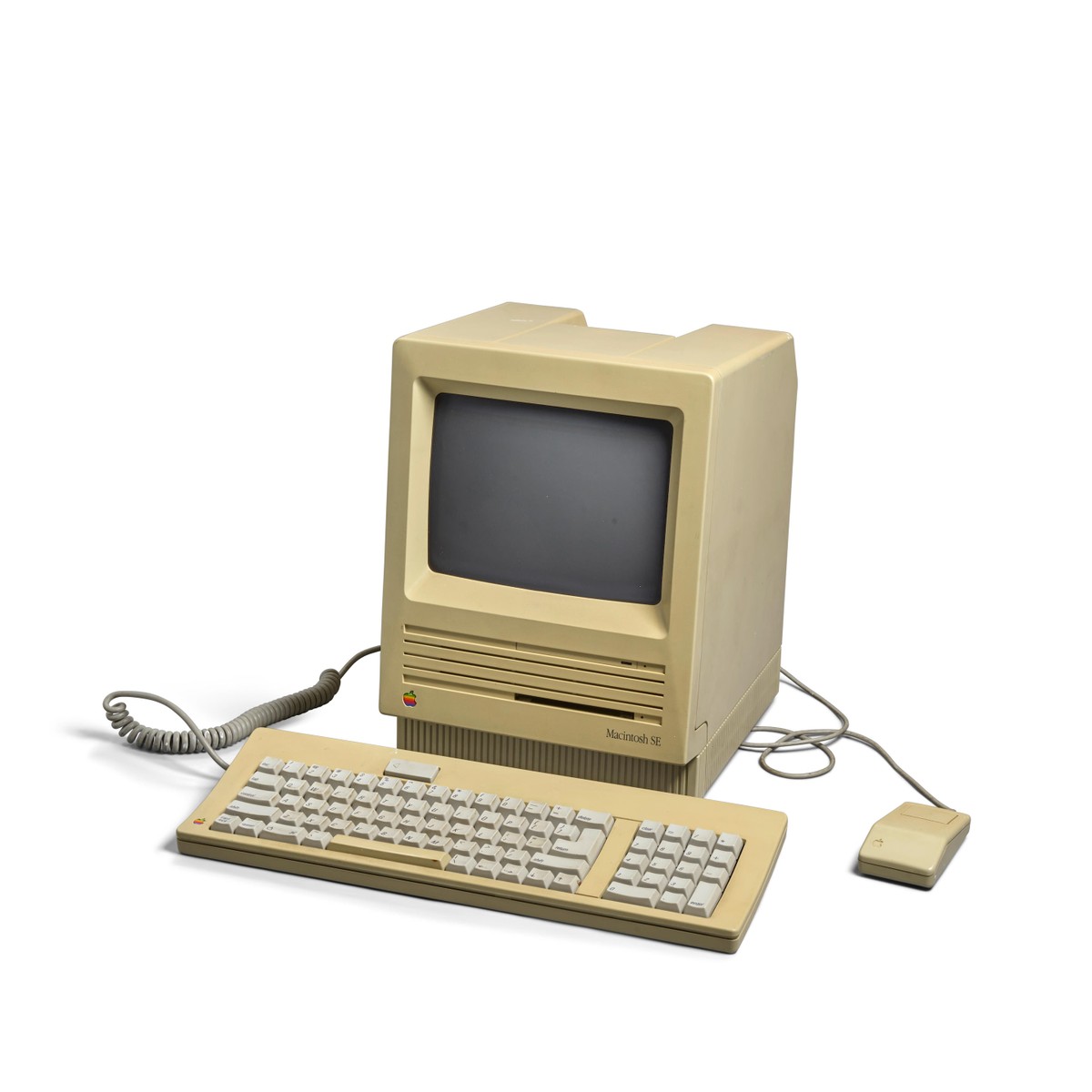 The auction will take place on the day October 25th in New York.

The device was used by Jobs between 1988 and 1994, when he was still working at NeXT, a technology company founded in the 1980s.

“Jobs offered [o Macintosh] to the current owner at the end of that year, mentioning that it could have value someday”, recalls Bonhams, the company responsible for the auction.

Personal and sensitive data has been erased from the computer, but some Jobs records are still available on the machine.

Bonhams also explains that there are indications that Lisa Brennan-Jobs, daughter of Apple’s co-founder, also used the Macintosh SE. The e-mail system and Microsoft Word installed are still registered in her name.

PIX: see how to escape the main scams 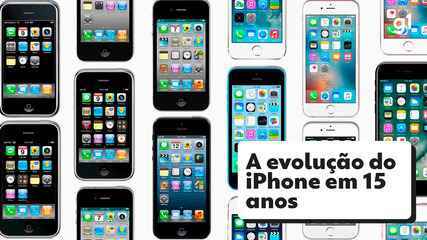