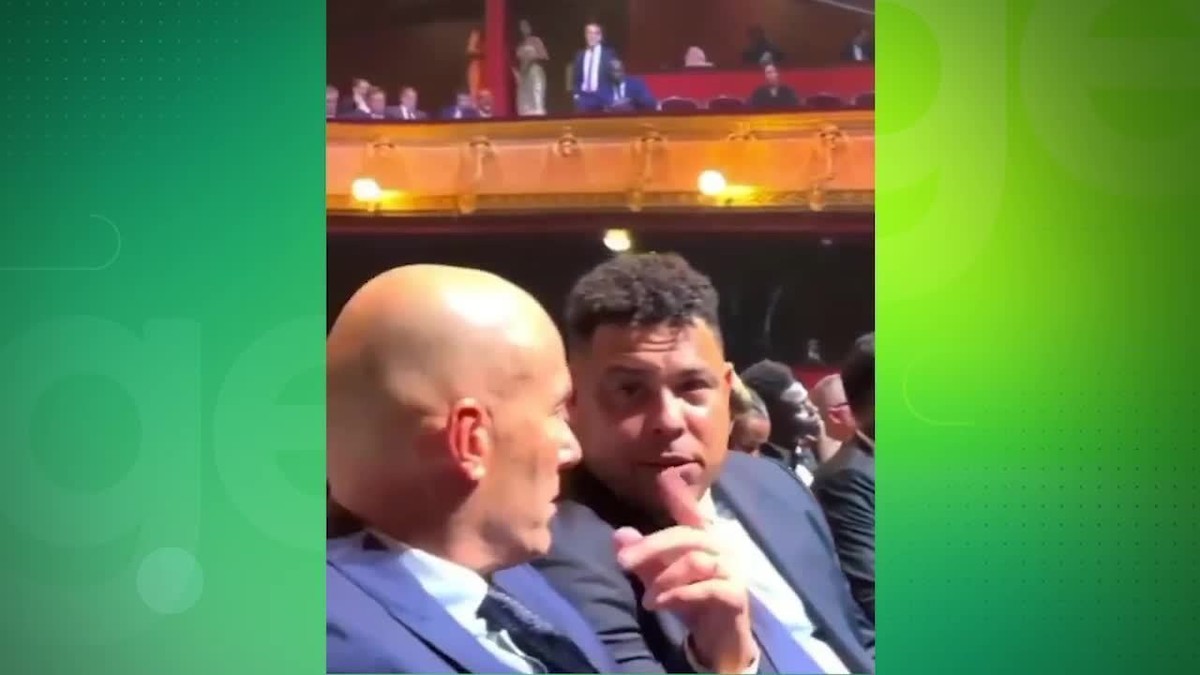 Cruzeiro is a subject between Ronaldo and Zidane at the Ballon d’Or: “It would disappear when I bought it” | cruise

Cruzeiro was the subject of a conversation between Ronaldo and Zidane, during the 2022 Ballon d’Or event, held last Monday in Paris. A video captured the moment in which the phenomenon spoke about the club with his former Real Madrid teammate and executioner of the 1998 and 2006 World Cups. 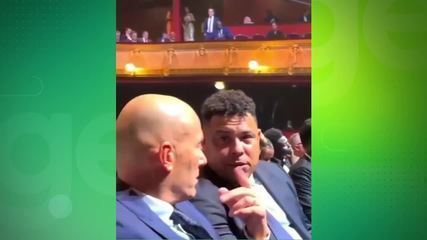 Cruzeiro is a matter between Ronaldo and Zidane: “It was going to disappear when I bought it”

Ronaldo made a point of praising Cruzeiro’s supporters, the number of members and the capacity of Mineirão, but he highlighted the difficulty in which he found the club at the time of the acquisition of SAF, in December of last year.

“Cruzeiro has 11 million fans, a field with a capacity for 62,000 fans. We have 70,000 members. We had been in the Second Division for three years and it was going to disappear when I bought it.”

When Ronaldo agreed to buy Cruzeiro shares, the club had two consecutive failures in the Campeonato Brasileiro Série B. In 2022, with the management of the former striker, the team managed to return to the Mineiro final and the round of 16 of the Copa do Brasil after two years, in addition to winning access and the title of the Second Division in advance.

The membership program, mentioned by Ronaldo, also had very expressive growth throughout this season, driven by the figure of Phenomenon and the results on the field. In December of last year, the club had just 10,000 non-defaulting members, recently reaching 70,000. Today, according to Cruzeiro’s business department, revenue from the program is among the five largest in Brazil.

Ronaldo and Zidane were part of the Real Madrid team of galactics and played together at the club between 2002 and 2006. The midfielder is a coach and his last job was exactly for the Spanish team, in the 2020/2021 season. In addition to Cruzeiro, Fenômeno also manages Valladolid, from Spain.

Previous These actors have twin brothers and you didn’t know!
Next 5G reaches 80 neighborhoods in Fortaleza, and Anatel says 100% of the city will have coverage this year – Negócios Revealed the reasons that led Dani Alves’ lawyers to abandon him, it’s a lost case