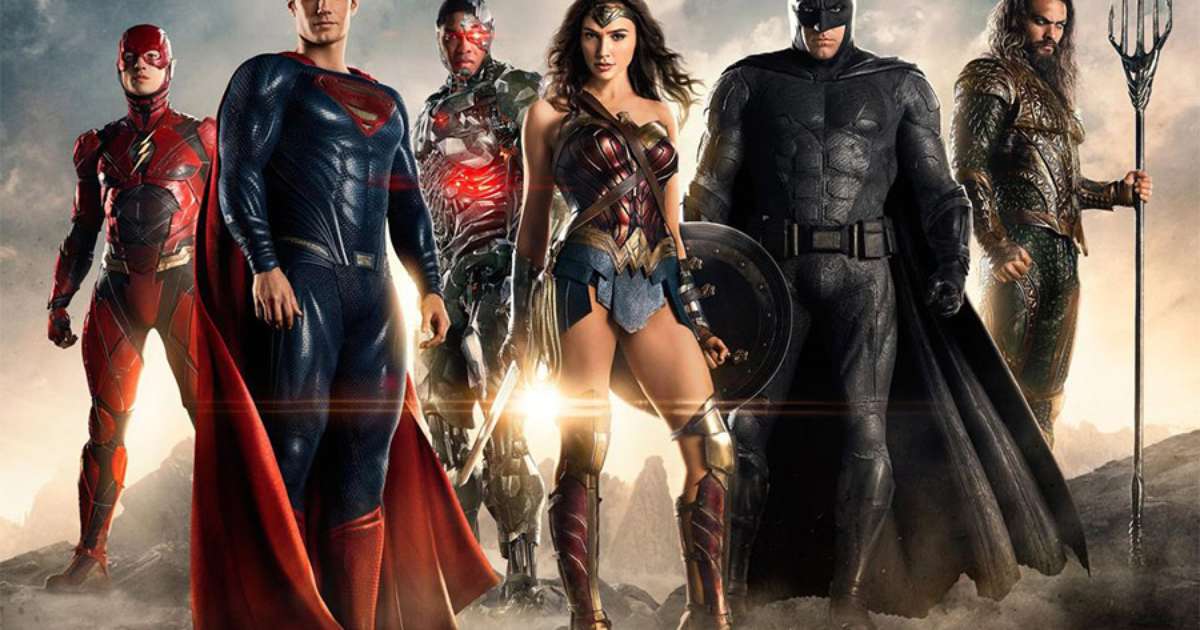 Walter Hamada, president of DC Films, has stepped down from the role he’s held since 2018. According to Deadline, Hamada is just waiting for Warner Bros Discovery’s top management to finalize his exit pay.

Hamada’s contract provided for him to run DC Films until 2023, but with the cancellation of the “Batgirl” film, he felt “run over” and decided to resign. At the time, it was agreed that Hamada would remain in office until the release of “Black Adam”, which premieres this Thursday (20/10) in Brazil.

However, despite the fact that he has kept his position in recent months, the website Deadline has learned that he has already emptied his office and was not participating in any creative meetings.

Supposedly, Hamada already knew that his days were numbered even before the controversy of the “Batgirl” movie. After all, David Zaslav always made it clear that he wanted someone in the style of Kevin Feige (Marvel Studios boss) to helm the DC movies.

One of the possibilities raised by Zaslav to take on this role was producer Dan Lin (“A Lego Adventure”), who would have been probed, but not reached a professional agreement.

While not the “Kevin Feige of DC”, Hamada did a remarkable job while running the studio. He assumed the role of president of DC in 2018, shortly after the failure of “Justice League” (2017), with the aim of restoring the credibility of the brand. Under his tutelage, DC went on to produce films that were more successful, surprising the market in the case of “Joker” (2019), and without ties to a wider universe, such as “Batman” (2022), at the same time which followed the productions derived from the “Zack Snyder universe”, such as “Aquaman” and “Wonder Woman 1984”.

He was also the one who brought in James Gunn to helm “The Suicide Squad” (2021) and create the successful “Peacemaker” series. Hamada was also involved in the development of the Penguin and Amanda Waller series, starring Colin Farrell and Viola Davis, respectively – both still in pre-production.

He took charge of DC Films after serving as executive vice president of production at New Line, where he also oversaw successful franchises such as the horrors “The Conjuring” and “It.”

But Hamada has also been involved in controversy, accused of trying to silence the accusations of Ray Fisher (the Cyborg) about the toxic environment behind the scenes of the remakes of “Justice League”, and of seeking to clean Amber Heard from “Aquaman 2”.

In addition to “Black Adam,” upcoming DC movies include “Shazam! Wrath of the Gods,” “The Flash,” “Blue Beetle” and “Aquaman and the Lost Kingdom,” all slated for release in 2023, as well as “Joker.” : Folie à Deux”, continuation of “Joker”, which should debut only in 2024.

Because of the tumultuous behind-the-scenes, these are the only DC projects confirmed and everything else is on hold – as Marvel charts its releases to 2026 and beyond.

Previous How does fertilization take place? Science’s new view on the race from sperm to egg
Next Now will you? Michael is wanted by Brazilian giant