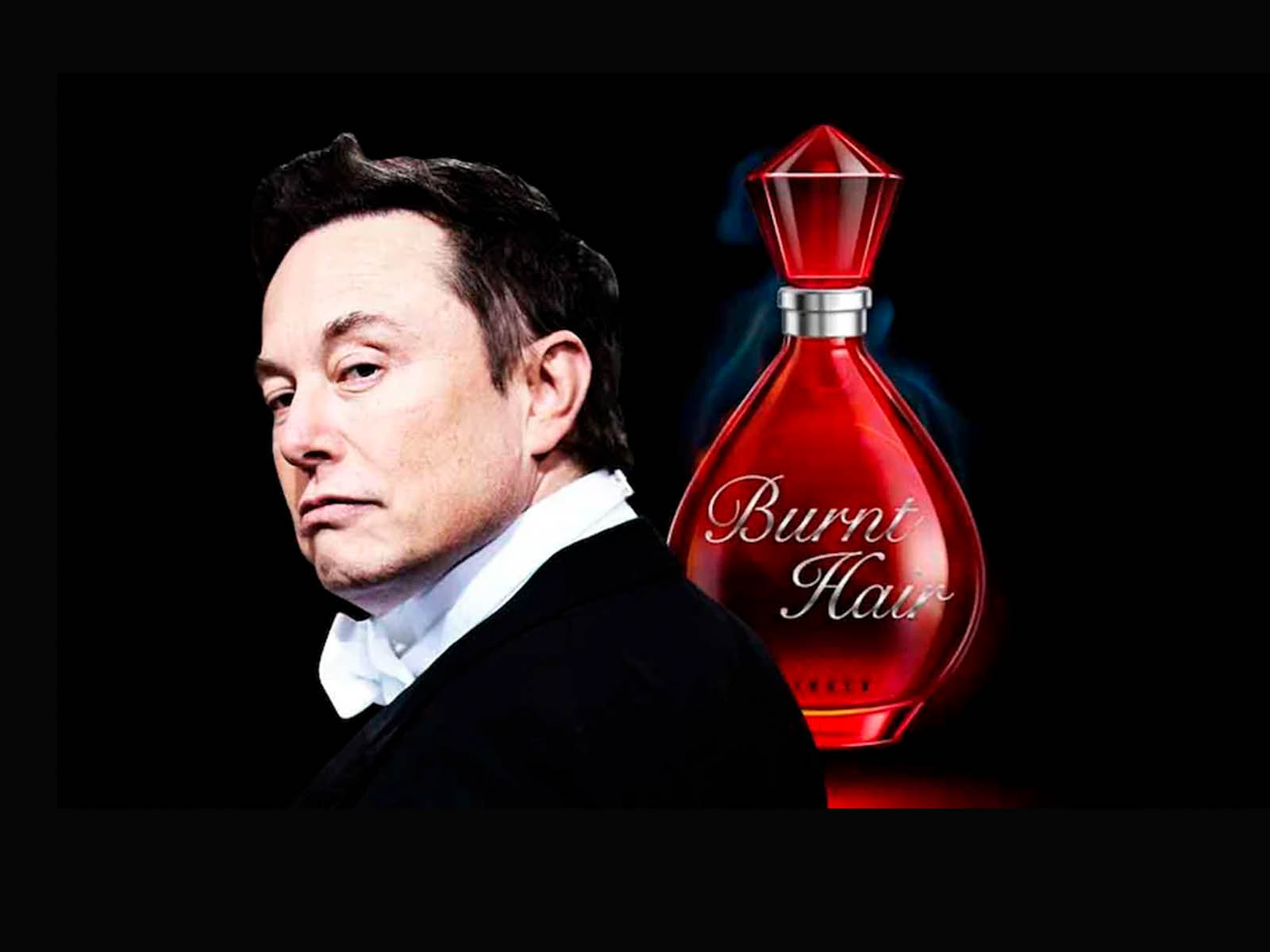 Elon Musk is known for being the founder, executive and technical director of SpaceX and CEO of Tesla. In 2021, he was considered the richest person in the world as he amassed a net worth of $188.5 billion. Despite being considered by many a genius, the CEO is also well known for his controversies. This week, the billionaire unveiled his next “joke” product: the “Burnt Hair” perfume.

Read more: The satellites sent by Elon Musk are starting to get in the way of astronomers

In one of his latest tweets, the billionaire announced that The Boring Co, his urban transportation development company, would launch a perfume aimed at men to make them “if stand out in the crowd” and to be “noticed as they walk through the airport“.

Please buy my perfume, so I can buy Twitter

Translation: Please buy my perfume so I can buy Twitter

The fragrance “Burnt Hair” is a perfume for men that is being marketed by Singed stores. The bottles hit the market costing $100. According to a tweet from Musk, this release has sold over ten thousand units so far. He recently changed his Twitter bio to “Perfume Salesman” and even tweeted “Can’t wait for the media stories tomorrow about the $1 million at Burnt Hair’s sold“.

Other Businesses of Elon Musk’s Company

In 2018, The Boring Co launched a line of 20,000 unlimited flamethrower products, with the aim of raising $10 million dollars for testing tunnel construction, the billionaire’s core business.

The company on its website says that “the zombie apocalypse may not have arrived, but we are always preparing for the future”. Elon Musk also has a line of alcoholic products, Tesla Tequila, where the bottle reaches US$ 250.