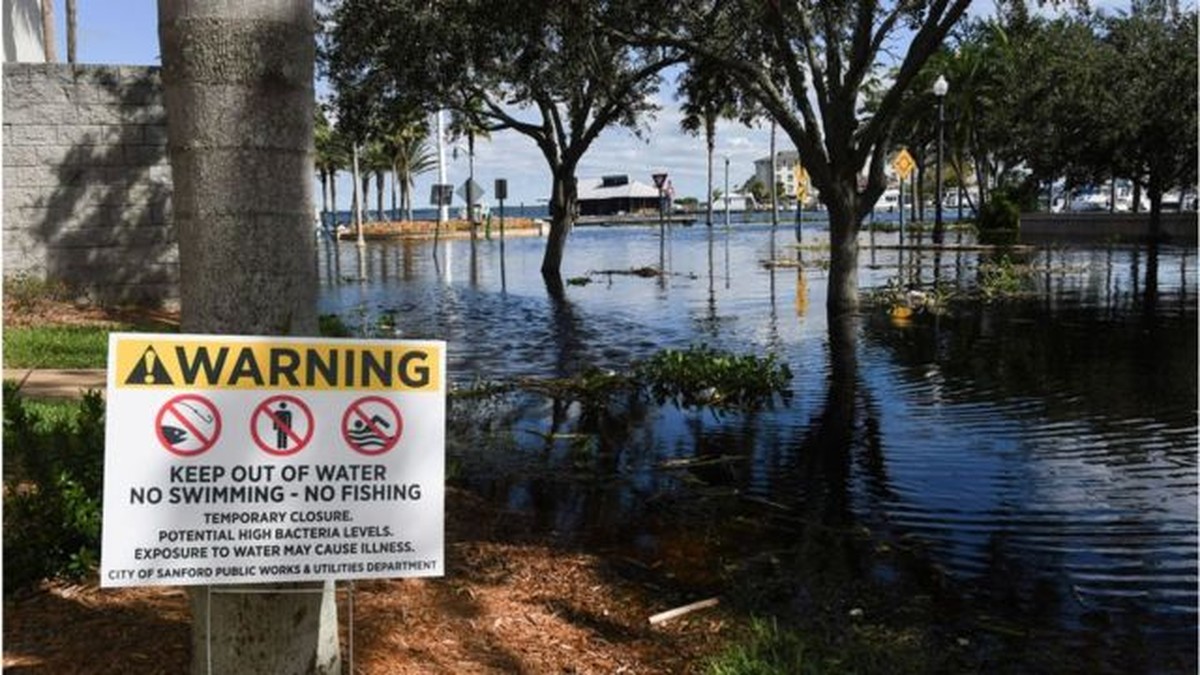 Vibrio vulnificus infections can be caused after the bacteria enter the body through open wounds.

“The Florida Department of Health in Lee County is seeing an unusual increase in cases of Vibrio vulnificus infections as a result of exposure to flooding and standing water following Hurricane Ian,” a spokesperson for the county health department said. on Monday (10/17).

“Sewage leaks, such as those caused by Hurricane Ian, can increase bacteria levels,” the text added.

“As the post-storm situation evolves, people should take precautions against infections and diseases caused by Vibrio vulnificus.”

According to the US Centers for Disease Control and Prevention, about one in five patients with Vibrio vulnificus dies — sometimes just a day or two after falling ill.

Previous In audio, boss confesses to having guided employees to put cell phone in their bra to film vote in Bahia | Elections 2022 in Bahia
Next Grey’s Anatomy season 19 is struggling to avoid past mistakes